A Day in the Life of: Krauted Haus 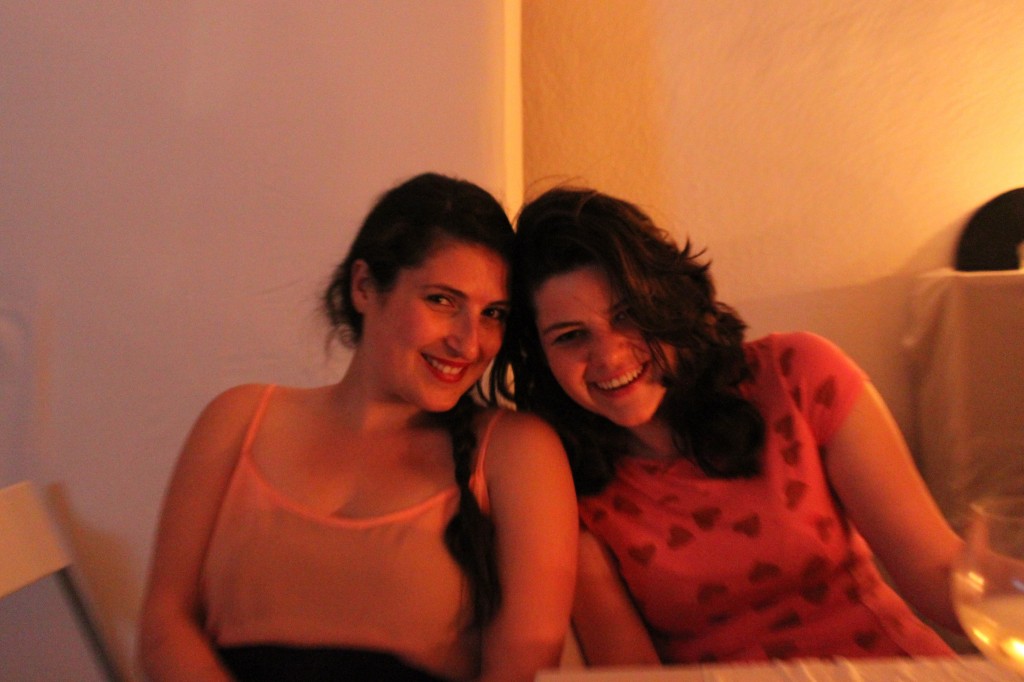 Krauted Haus is a Berlin-based supper club initiated by Samantha Garfield and Sophie von Oswald. They captured a day in the life of their preparations for one of their dinners.

… a supper club made by friends for friends! Founded by Berlin-based Samantha Garfield and Sophie von Oswald, the core idea behind the project is to bring people together over a big table full of delicious food. The pair aim to highlight dishes and cuisines that are not common in the German restaurant scene. Past dinners have included the New York Jewish deli themed ‘Oy Vey’ and the Persian ‘Mehmooni’ – their dinners are sought-after happenings that bring together local flavors with international cuisine.

Their latest feast was called Nou pral manje and featured a mix of Cajun, Creole and Southwestern flavours. This was on the menu:

Yummy! Now do you wonder how they come up with this incredible dinner? Here’s the exclusive making-of, as seen through the eyes of Samantha and Sophie:

The best way to start the day: early-morning-pork-cheek-shopping at Fleischerei Bachhuber

Pie and pork cheeks, ready for the oven.

Crawfish mac and cheese ready to go in the oven.

Sam gets our menus ready to be printed at the internet cafe across the road.

Prepping the yams, the orange looks so pretty on the green chopping board.

Lisa and Sam prep and set the table

The table is set and we’re ready for our guests…

Sophie checks the slow-cooked pork cheeks, they’ve been in the oven for over 3 hours!