6 Proven Ways to Use Images to Increase Social Engagement 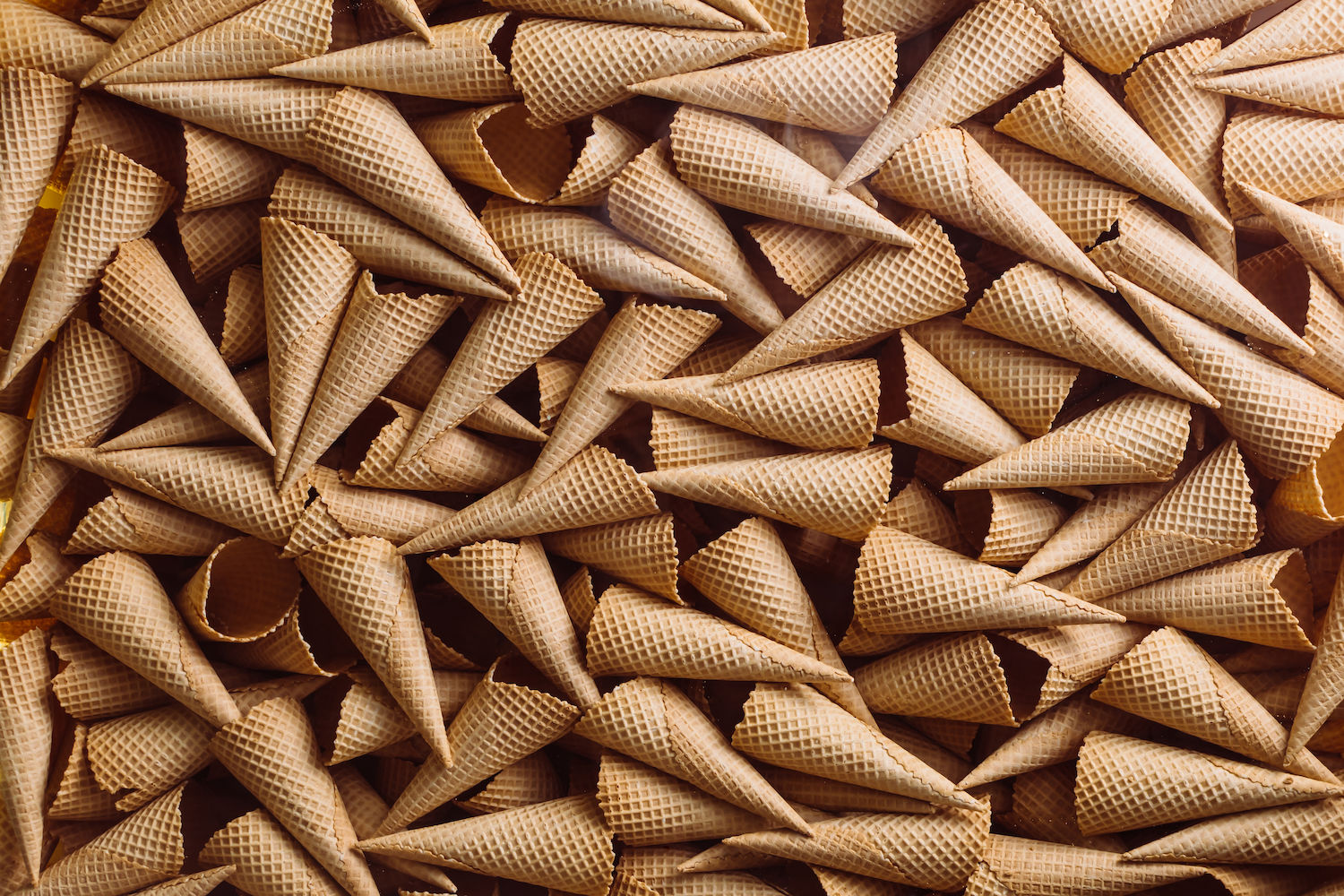 According to studies, Facebook posts with images will receive 2.3x as much engagement as posts that don’t*. With a few of your own social experiments, you’ll quickly see the difference in apost’s interaction and engagement,depending on the imageitselfand your methods of sharing it. On EyeEm’s Twitter, Instagram, Facebook and EyeEm accounts, we share heapsof photos daily – I’ve learneda lotalong the way on how to make successful posts using images!

Read on for my 6 proven ways to use images to improve your own socialperformance:

When showcasing photographers from the EyeEm community, I post a series of images that act like mini portfolios. This spotlights their unique style in a visually uniform way that draws more attention to a post than a single image might. Whether you’re showcasing an artist’s work or something completely different, a cohesive photo series engages your audience with a small narrative.

Short, fun and lighthearted GIFs or short videos pop out amongst the melee of competing content on fast-moving social media feeds. Moving images also give you the opportunity to add personality and variety into your social media content. Unlike high production lengthier videos, GIFs don’t require a major time investment but are still able to bring high value in terms of social media engagement.

Content that touches on human emotions is universal, appealing to people no matter the place or culture they might pertain to. Striking visuals that uplift people and elicit positive emotions correlate positively with engagement.

On social media, you’ll find attention spans are short and visuals will always win over text alone. More often than not, I find viewers pay more attention to a photo than to the caption that sits below it. An effective means of making sure your audience sees your message? Include the text on the photo itself.

While there’s no absolute formula that will guarantee optimum engagement, there are certain types of photo that deliver repeatedly. For example, breathtaking landscapes and bright colors will commonly bring in a number of likes and shares, but a lesser-known trend among our top performing images is distinctive patterns and repetition.

An album gives you a couple of opportunities to engage your audience: it allows them to interact with your photos in a single place and albums from events provide a peek into the culture of your company and/or community. Albums can have a humanizing, inclusive effect, fostering engagement and conversations between followers.

In the example below, we announced the winners of a Mission through a Facebook album. Our community could interact directly with the winning images and, in turn, it became a real celebration of the community’s work.

Looking for images to up your social engagement? Find images available to license right now on EyeEm Market and put my above tips into action! Also follow us to see what we’re posting on Facebook, Twitter, Instagram and EyeEm.