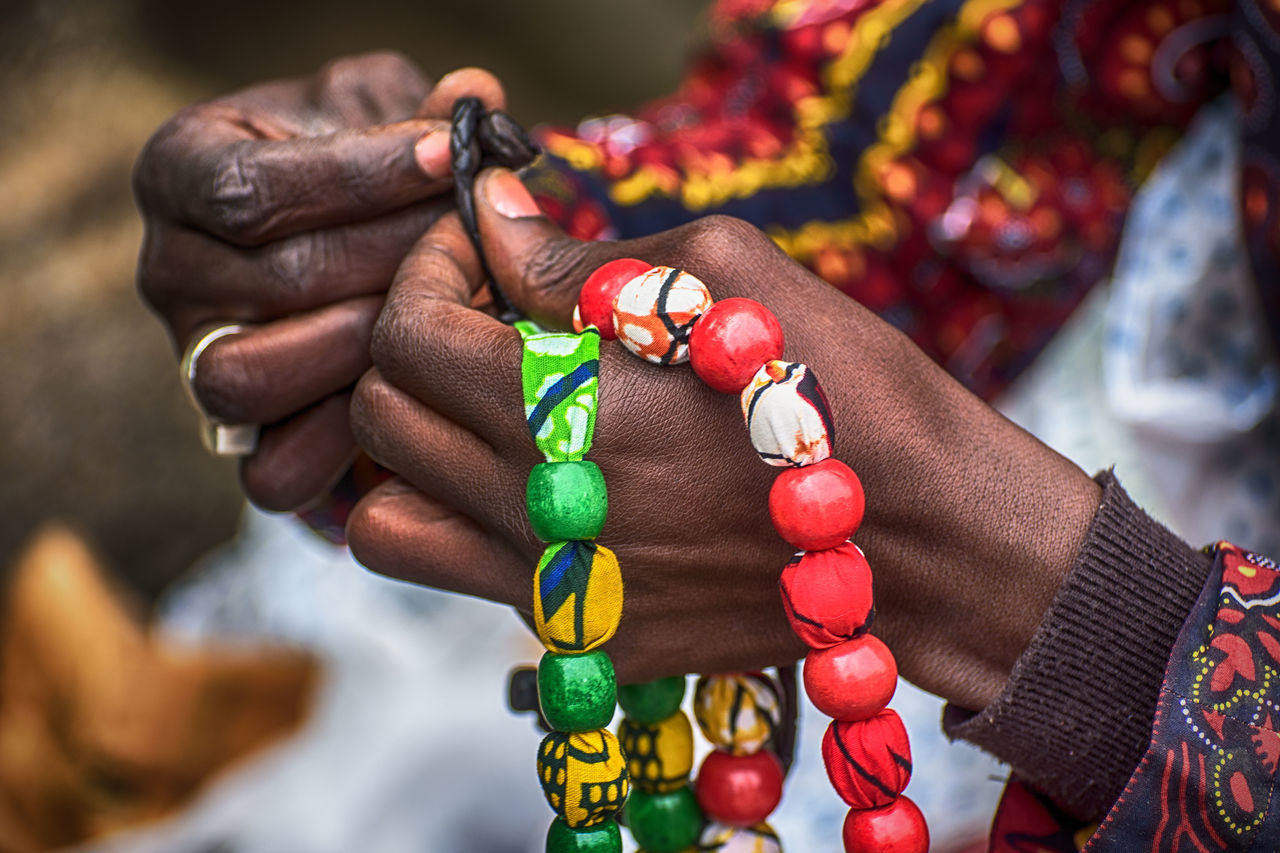 Inclusivity has been a buzz word for some time, and a mere tokenistic nod in its general direction is not good enough. Brands need to create credible stories that really resonate with their target audience.

Since the whole sorry debacle of that Kendall Jenner Pepsi ad “Live for Now’, brands would be wise to not try to “project the global message of unity, peace and understanding,” via trite trivialization of matters surrounding diversity and race. Lesson learned. But diversity and gender issues are here to stay, so it is imperative for brands to not only be proactive, but also authentic while addressing these two crucial concerns in the spirit of inclusivity. Here are five ways brands have got it right.

Overview: 5 Key Marketing Techniques to Visualize Gender and Diversity Every Brand Should Know

Would you believe that Dove’s ‘Real Beauty’ campaign turns 15 this year? Remember those curvy ladies in their white underwear plastered across billboards all over the nation? Body inclusivity issues have come on apace since then, empowering real women through accurate representation, rather than flawless, unachievable ideals of skinny, heavily retouched models.

Dove were rewarded with 700% increase in sales following their original ad, and continue their Real Beauty theme to this day, even pledging ‘No Digital Distortion’ on their photos of real women. Using imperfect, real life models attracts real revenue.

Studies have shown that 70% of women do not feel accurately represented in advertising, which is not surprising when you see waiflike models flouncing around in stylized, improbable situations.

Enter H&M’s innovative Ladylike campaign, which showed ethnically diverse women in a variety of real-life situations, from boardroom to bedroom, restaurant to roadside, upending the traditional idea of what it is to be ‘ladylike’ while celebrating culture and race, all playfully set to Tom Jones’ “She’s a Lady” soundtrack. It was an irreverent view of feminism; feisty but not too fierce, proving serious issues can be approached light-heartedly if done with careful consideration. The campaign opened up a whole international conversation about what it is to be a woman, thus targeting their core market globally. Marketing gold.

Immigration was, and still is, a touchy subject in post-Brexit Britain, so British fashion retailer Jigsaw’s Love Immigration campaign was a bold and risky move during a time of much national unrest. As such, they hit a nerve across the UK, via their takeover of Oxford Circus tube station and other social, print and digital activity. The brand celebrated immigration and diversity, revealing how 45 nationalities worked for their company, saying, “We need beautiful minds from around the world, working with beautiful materials from around the world, to make beautiful things for people around the world”.

In Marketing Week, Alex Kelly, Group Head of Marketing stated, “There’s no question that immigration is a controversial issue in British politics right now but if you risk making people potentially disagree with you then I think it’s worth it as that still creates a powerful emotional engagement, so long as you have a right to talk to them in that environment. I think we do.” The risk paid off, and as such, won Marketing Week’s Best Marketing Campaign in 2017.

Politics and media trends can often be seen to merge or feed off each other, and certainly the increasing international legalization of same-sex marriage has made many brands reconsider their marketing strategies and move with the times.

With over 50% of LGBTQ saying they don’t feel represented in advertising, (Marketing Week)there is huge potential for brands to snap up more market share. A humorous ad by Campbell’s soup playing on the infamous “No, I am your father” quote, from Star Wars, is a great example of using same-sex couples to attract new consumers to an age-old product.

When Channel 4 launched their ‘Superhumans Wanted’ competition in the run up to the Rio Paralympics, their CMO Dan Brooke pointed out, “I don’t think disabled people exist in ad land…disability is seen as an inconvenient truth”, a claim backed up by charity Scope, who state businesses are missing out on a share of over £400 million every week by ignoring disabled customers. The winning brand of the competition was Mars with their entertaining Maltesers ads, inspired by real-life stories from disabled people in awkward or embarrassing situations.

Mars’ UK’s vice-president of marketing Michele Oliver admitted the company had not previously “fully represented the diversity of the consumers who buy and enjoy its brands… in terms of why we hadn’t featured disability in our ads before, the honest answer is that we had not sufficiently thought about it.” Through their award winning ads, Maltesers helped address taboos and break down barriers surrounding disability.. as well as tidily scooping commercial airtime worth £1 million.

Summary: 5 Key Marketing Techniques to Visualize Gender and Diversity Every Brand Should Know

Click here, if you want to read about more great ideas for your brand and sign up to our regular newsletter to be notified of all the latest and greatest creative and visual insights for your business.