Unveiled: The Winners of the 2017 EyeEm Awards

Meet our Photographer of the Year and see the highlights of the world’s largest photography competition.

590,000 pictures. That’s the staggering amount of photos we received from the EyeEm Community during the 2017 EyeEm Awards—an amount that made it the world’s biggest photography competition.

In photography, we’ve become accustomed to large numbers: As humanity, we’ll take around 1.2 trillion photos this year, more than ever taken in history. But the trouble with large numbers is how impractical they are—most people have neither the time nor attention span to view so many pictures.

That’s why our yearly photography award isn’t just about numbers but really about the talent hiding among them. For weeks, our jury or renowned photo professionals sifted through all submissions across five categories. They relied on both experience and our computer vision technology to find the needles in the proverbial haystack—the very best pictures, stories, and talents. Today, we’re happy to unveil the winners!

EyeEm Photographer of the Year

Each year, we pick out one photography to get the highest accolade of the EyeEm Awards: The be named photographer of the year. In 2017 we selected Sasha Dudkina, a 19-year old photographer from Russia.

Sasha has been an active community member for many years and, in the words of our photo editors, “is brimming with potential”. Her photos show contemporary life in Russia through artful, intimate glances. We love Sasha’s work and can’t wait to continue her photographic journey together!

Click here to see Sasha’s photos on EyeEm — or see a curated collection of her photos.

This was taken as part of Adeolu Osibodu’s series, ‘Losing Amos.’ Osibodu says: “My Grandfather Amos died in 2014. It was then that I realized how casual my idea of him was. I constantly asked myself why I couldn’t see beyond his heavy grins, why I couldn’t define him as more than the man who was never unhappy… these were unsettling thoughts that meddled with my conscience.”

Osibodu decided to take a series of self-portraits wearing different clothes his grandfather owned at various times in his life. “Maybe this is inspired by an urge to find consolation or my intimate affection for a time before, or me just being Adeolu. Regardless, I’m forever glad I happened to find myself in this state.”

This image is part of a six piece series of aerial photos Guiga took while living in a ship, in Mexico, as part of a marine conservation direct action campaign.
He was asked to join the crew of an anti poaching ship (from an organization I volunteer with called Sea Shepherd) as the drone pilot for a campaign to protect the most endangered marine mammal in the world from illegal fishermen, in Mexico. Drones were used to locate, identify and document illegal fishing activities in a protected area. As the drone pilot in this campaign I saw too much of the dark side of humanity in such a beautiful place. I decided to make the best of my time while I was flying, so every time the drones were launched I tried to capture the beautiful side of the area I was patrolling. That’s why I created this series where landscape, mountains, beach, wildlife, sunset and the ship I was living in are my subjects.

Ramin Mazur, 30, from Chisinau, Republic of Moldova.
Taken in Moldova.

This image is from Ramin’s series, “The Process,” documenting a production of Hamlet put on in a prison in Moldova.

The country has one of the highest numbers of inmates per capita in Europe, including the highest rate of the long term convicted. To shed a light on the issues of penitentiary system, art centre “Coliseum” directed a play in the most secure prison in Moldova. For several months inmates were studying the craft of acting to perform on the same level together with professionals from the National Theatre.

Denise Kwong went to a popular spot in Hong Kong to shoot the markets below, when she looked to the left and saw this block of units. Kwong said: “With its lighting scheme, it was giving off a cinematic vibe and I also love how how each lit balcony made the building facade look like a sheet of negatives – each telling its own story.”

This photo was taken as part of Julie Hrudova’s series, ‘LEISURE,’ which is an ongoing series Hrudova says is “core to what my work is about.” It’s a play with photography being a trustworthy and truthful medium by creating some confusion about what is actually happening in the image, or why. Hrudova says her subjects are focused on their leisure activities and often isolated. The photos from the series are taken in Moscow, Tokyo and Amsterdam.

For the first time this year, we asked the EyeEm Community on Facebook to select their favorite. The winner is this great, colorful portrait by Robert Torrontegui.

Congratulations to every winner, and to everyone who made it onto the shortlist of the 2017 EyeEm Awards!

Want to get your hands on a printed copy of these and many more photos? Check out the special edition of the EyeEm Magazine devoted to the Awards Finalists. 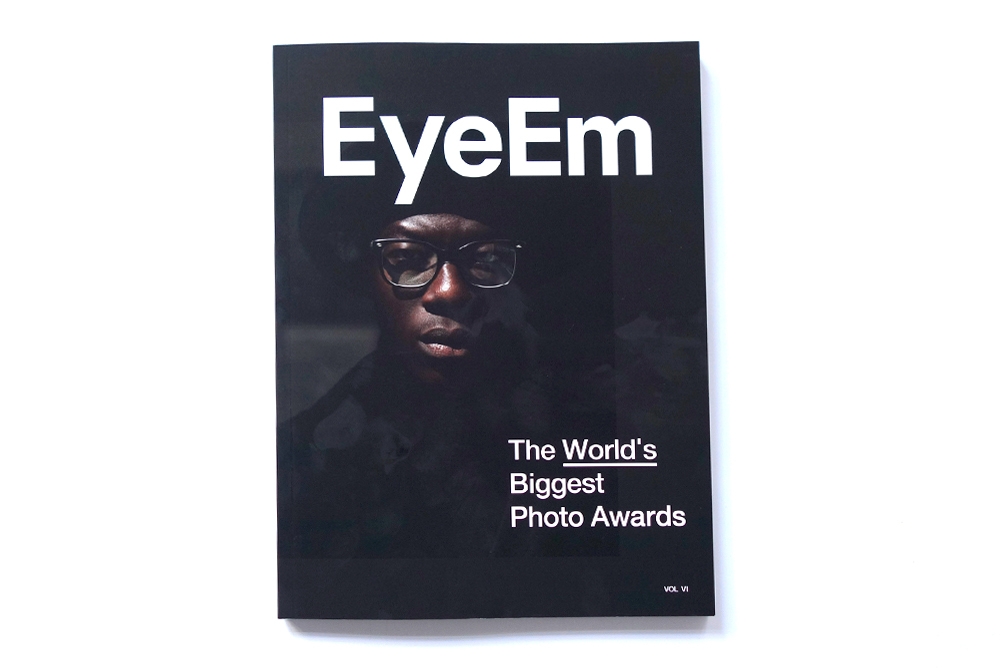