10 Things We Can Learn from Henri Cartier-Bresson 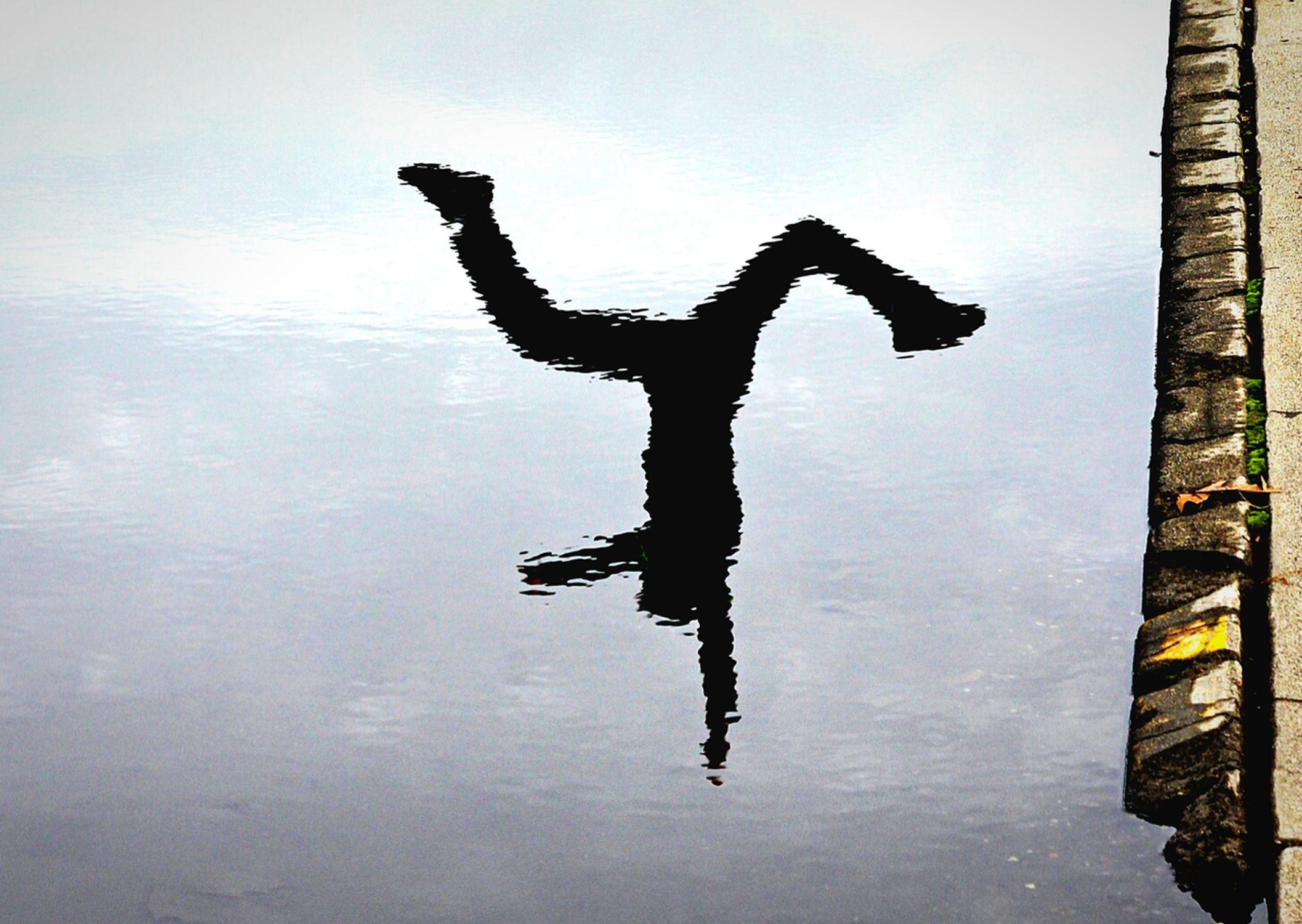 Improve your work by learning from the father of photojournalism

Henri Cartier-Bresson pioneered photojournalism as an art form by traveling the world and capturing honest scenes of day-to-day life. Born in France in 1908, his passion for photography took him around the globe and saw him covering many of the 20th century’s major world events in stunning black and white.

A trained painter, well read academic and one time antelope hunter, Cartier-Bresson paved the way for street photographers of the future. Cartier-Bresson has influenced generations of photographers with his iconic images, spontaneous approach, and landmark contribution to photojournalism.

Here are 10 things we can learn from Henri Cartier-Bresson:

Cartier-Bresson worked exclusively in black and white, without flash ordarkroom manipulation, nearly always usinga Leica 35mm camera and 50mm lens.Sticking to what you know best, rather than aiming to know it all, is how yourunique style is moulded.

Challenge yourself to photograph less obvious moments of beauty in everydaylife– taking such an approach is howCartier-Bresson became so highly acclaimed. In fact, while covering the coronation of King George VI for a French publication,hetook not a single picture of the king.

Don’t give up on your passion or career, no matter what! Having struggled as a painter, destroying much of his work, Cartier-Bresson later bombed a fashion assignment for Harper’s Bazaar in New York, unsure of how to direct the models. What’s more, he spent 35 months in prisoner-of-war camps, escaping on his third attempt.

Change your environment and broaden your horizons. Cartier-Bresson was inspired by his time spent in the Ivory Coast and was widelypraised for his coverage of Gandhi’s funeral and the Chinese Civil War. In fact, photographing abroad helpedhis career takeoff, and he didn’t dedicate much time to photographing in his native France until later on.

Don’t be afraid to ask for and take advice, and be sure to welcome mentorship. Cartier-Bresson’s teacher of “photography without a camera” was painter Lhote, whose training later helped him with artistic form and composition throughthe lens. He also worked under renowned film director Jean Renoir.

Find influence in unexpected places, like other art forms and life experiences, and embrace surgesof inspiration. Havingstudied cubism, surrealism, classical and contemporary art, Cartier-Bressonwas an avid reader of philosophy and literature. He even learnt methods which he later applied to photography from hunting antelope.Asingle image, Three Boys at Lake Tanganyikaby Martin Munkácsi,later inspired him to take his photography career seriously; “I suddenly understood that a photograph could fix eternity in an instant”.

Prepare to be spontaneous and expect to be caught off-guard.“Your eye must see a composition or an expression that life itself offers you, and you must know with intuition when to click the camera… Oop! The Moment! Once you miss it, it is gone forever.”

Know how it feels to be the object, even if it’s not where you’re most comfortable. Renoir forcedCartier-Bresson out of his comfort zone by making himact, featuring him in two of his movies. He felt more at home behind the camera, however, and his face was little known to the public. This enabled him to work on the street undisturbed.

Having resisted taking up the family business, Cartier-Bressonwas once reprimanded by a teacher at his Catholic school for reading “dangerous” texts. He later became the first Western photographer to photograph freely in the post-war Soviet Union. Going against expectation and breaking the rules of his art allowed him to become a pioneer in his field.

In his iconic book, The Decisive Moment, Cartier-Bresson discussed the theory that defined his photographic style; “there is nothing in this world that does not have a decisive moment. To me, photography is the simultaneous recognition, in a fraction of a second, of the significance of an event as well as of a precise organization of forms which give that event its proper expression.”

Check out Henri Cartier-Bresson’s portfolio of work on Foundation HCB or Magnum Photos, a photography cooperative he co-founded.