Your Photos at TEDxBerlin. EyeEm Visualizes The Future of the City 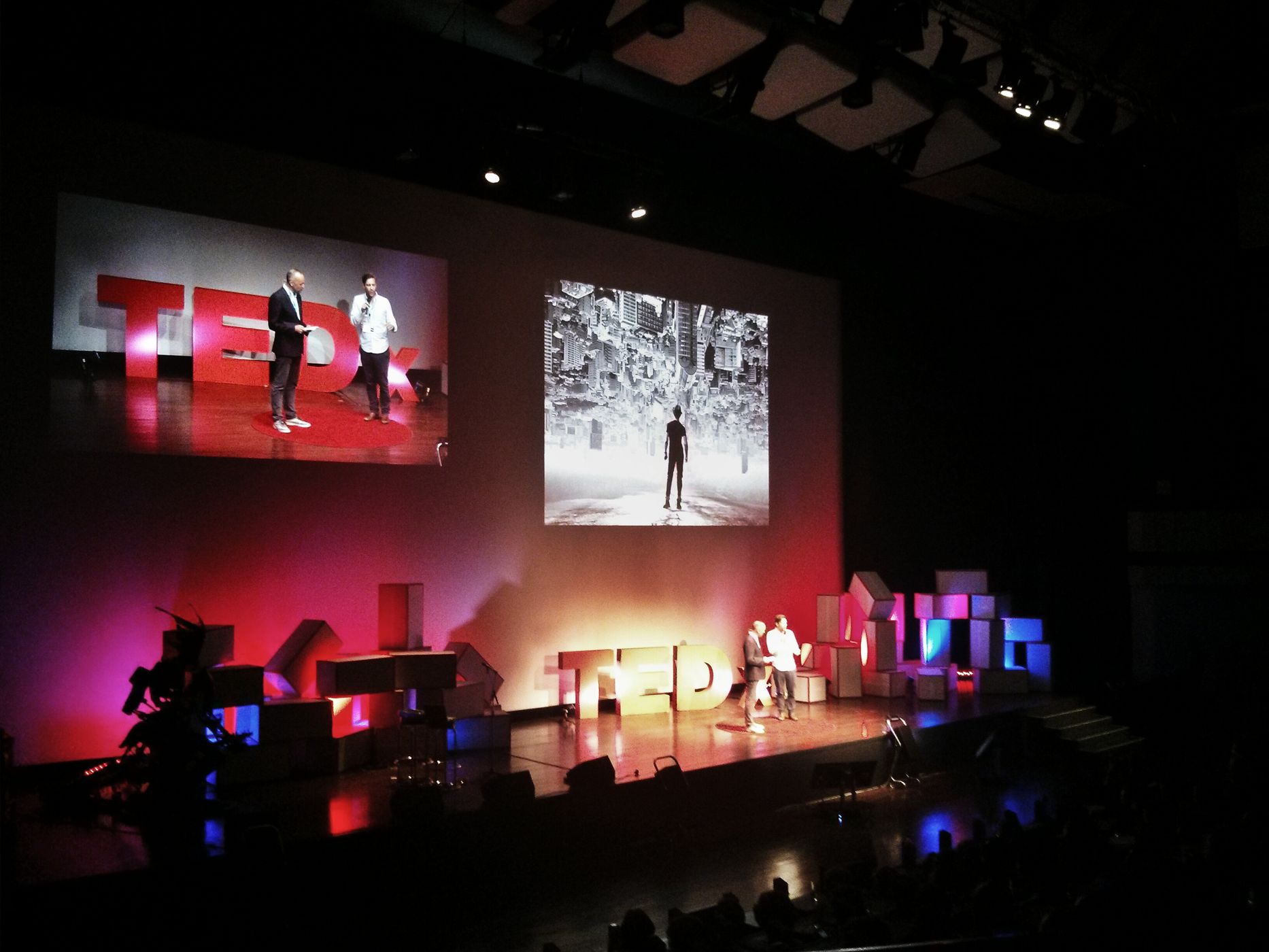 Thank you for taking part in City 2.0 – The Future of the City at TEDxBerlin, an event that brought experts from all over the world to discuss what the city of the future will look like.

Thank you for taking part in City 2.0 – The Future of the City. Out of all contributions to the mission, we’ve put around 1000 of YOUR photos on the walls at TEDxBerlin, an event that brought experts from all over the world to discuss the future of the city.

What is the future of the city going to look like?

This year’s TEDxBerlin gathered people such as Carlo Ratti (MIT Senseable City Lab), comedian Reggie Watts and serial inventor Zhang Yue to put their brains together and think about how cities will work in the future.

But what will cities actually look like? That’s where you come in. We asked the worldwide EyeEm community for their perspectives on the future of the city and got a staggering 2500 submissions by more than 780 people. It certainly was a challenge to visualize the city of the future, but believe us, your photos totally rocked it at TEDxBerlin.

A thousand perspectives on the wall

Out of all the submissions, the jury, consisting of EyeEm and TEDx representatives, chose their favorites. We printed up to 1000 photos in different sizes, set up the exhibition with the help of 10 community members (thanks again!) and got everything ready to be unveiled at the first day of TEDx.

Your photos then accompanied the entire event from Friday morning until Saturday evening. In the end, after the closing ceremony, everyone was invited to take their favorite photo off the wall and take it home. No single image remained on the wall!

Did one of my photos make it there?

Click here to see the list of participants whose photos were exhibited. Also, make sure to check out the whole City 2.0 – The Future of the City album to see all contributed photos.

A big thank you goes out to everyone who took part in this mission and all the wonderful people at TEDx who made it possible. It’s so beautiful to see the images we know from our mobile devices become real and tangible.

Here are a few images from the event: 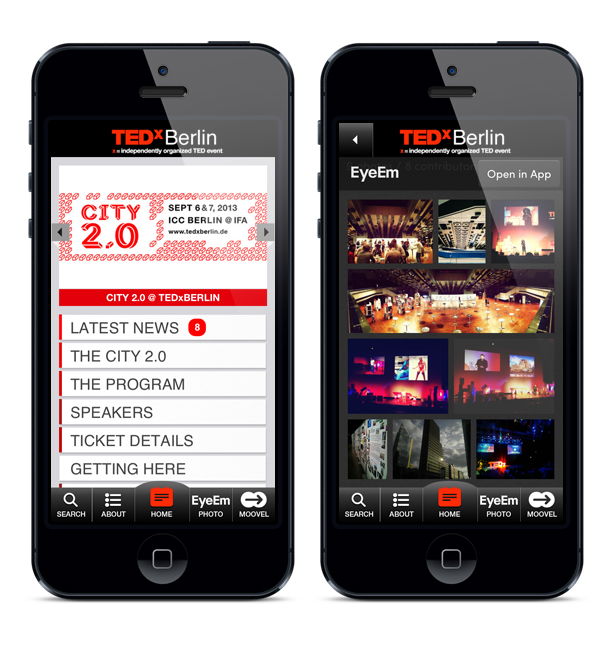 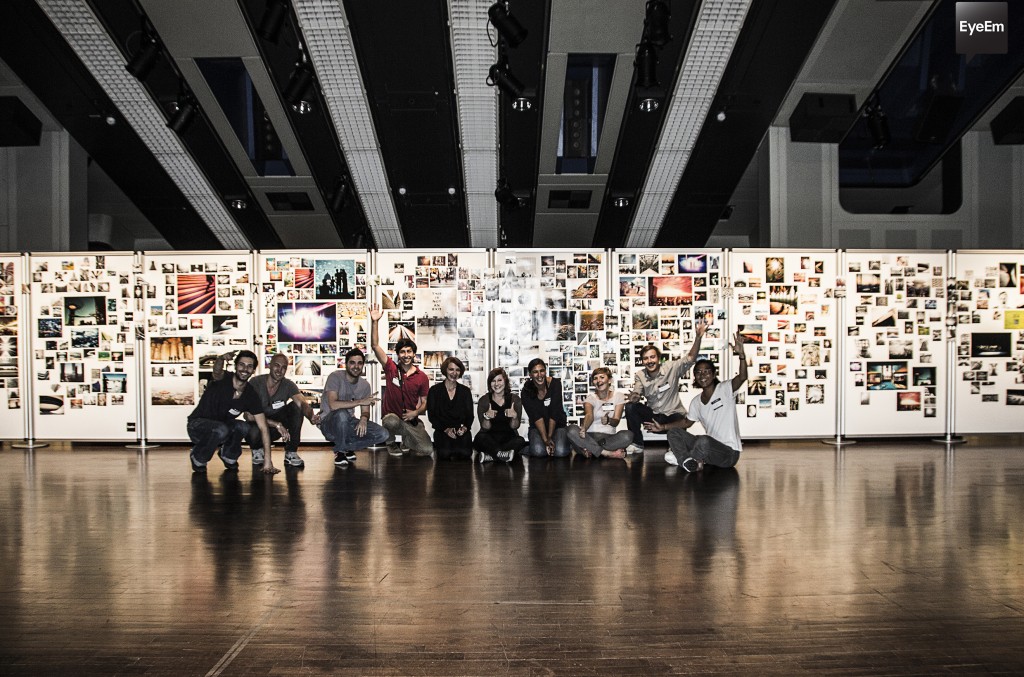 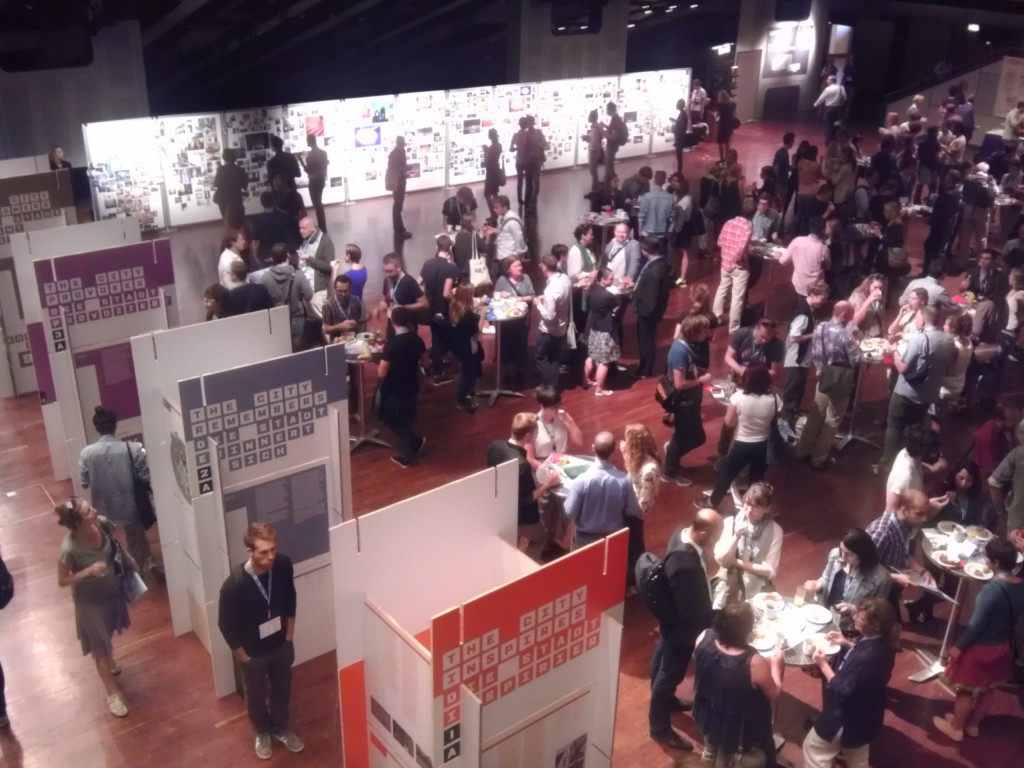 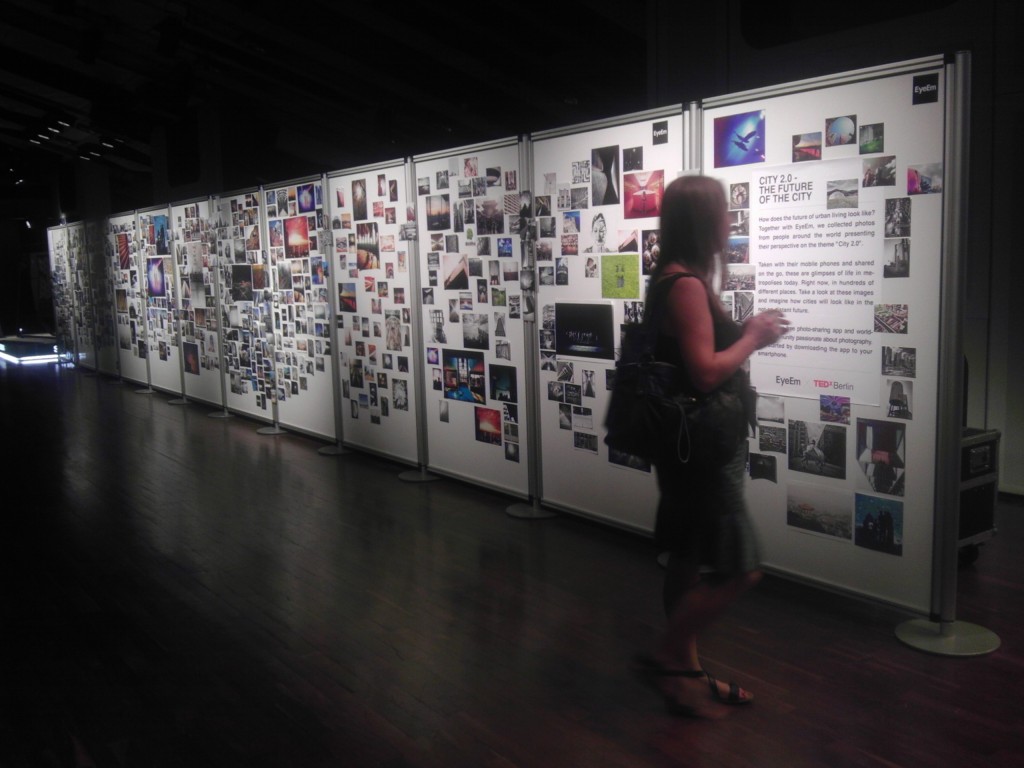 Thanks again for taking part. See you at the next mission!