You Are The Future of Photography 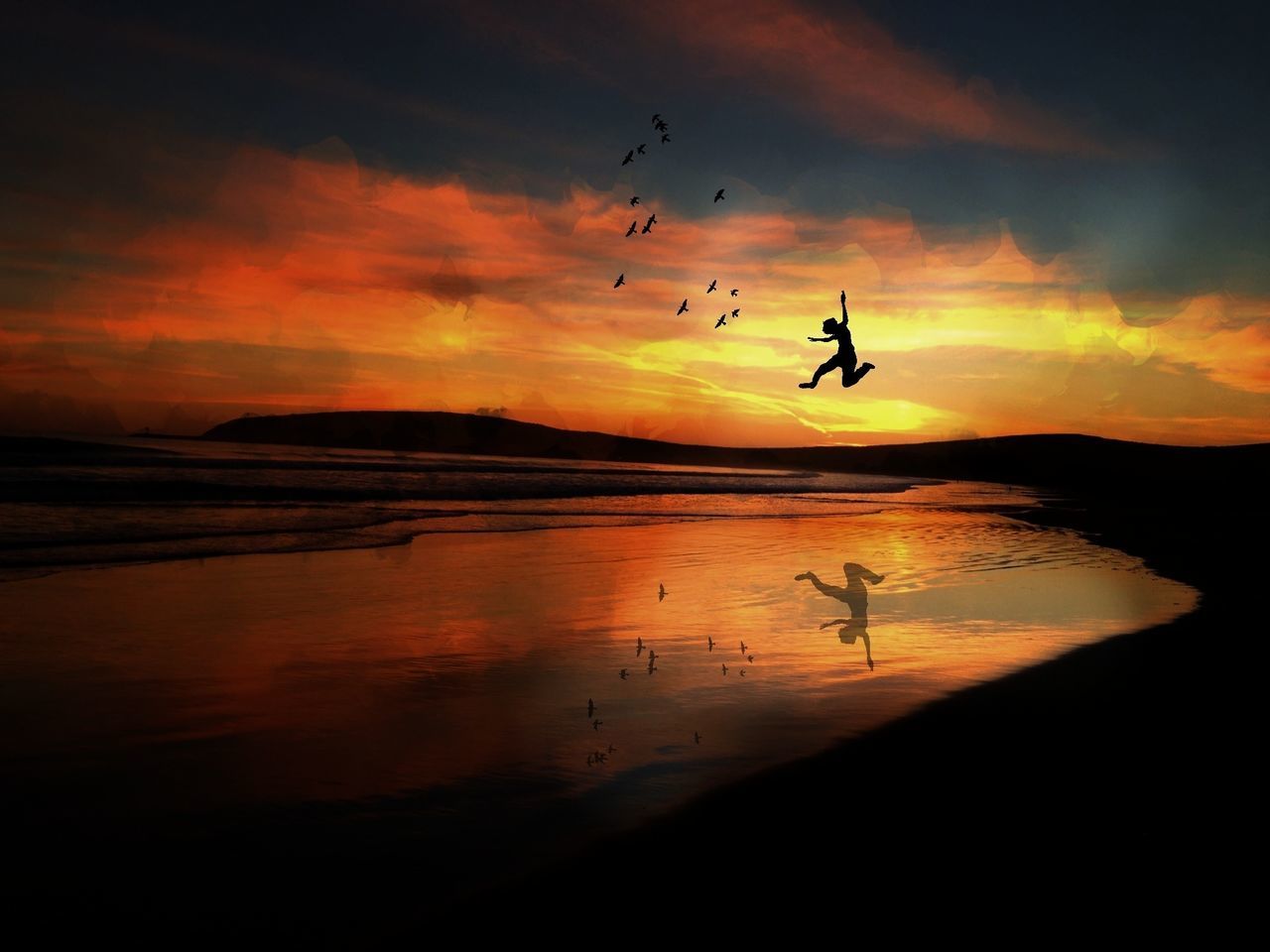 Exactly 174 years ago today, photography was invented. On August 19 1839 the French government announced the invention of Joseph Nicèphore Nièpce and Louis Daguerre as a gift “Free to the World”. Happy birthday photography!

Exactly 174 years ago today, photography was invented. On August 19 1839 the French government announced the invention ofJoseph Nicèphore Nièpce and Louis Daguerre as a gift “Free to the World”.

Happy birthday photography! As a little tribute, we created this video together with our community toshow how much we love you:

When photography was invented 174 years ago it took 8 hours to take a photo. Nowadays, it’s less than a second – and in another second, it’s shared online and connected to millions of other photos, people and places.

Because of that, more people than ever have access to a photo camera. And start to fall in love with photography. Because of mobile photography we’re able toshare our most precious moments with friends, family and communities that have been established all over the world. We’re living in the most exciting time of photography ever.

That’s what we’re passionate about. That’s why we’re extremely grateful that you’re on board with us. And that’s why we want to build the world’s best photo community together with you.

Photography is the most powerful tool to connect people today. We want to take it to the next level with you and get the most inspiring, creative people on board sharing their most beautiful and special moments.Who do you know who’s not on EyeEm yet?

Host a meetup or teach a masterclass

Sharing your passion with the people around you is awesome. And the most rewarding thing you can do. We’llsend EyeEm Goodie Packs to every meetup or masterclass with more than 10 people attending.

Create your own EyeEm Meetup or Masterclass today

EyeEm Ambassadors are representing the EyeEm community both in their local communities and in the online world. They host meetups, write articles, become recommended users, beta-test new features and are true photography enthusiasts who take EyeEm to the next level with us.

Are you up for it?Apply now to become an EyeEm Ambassador 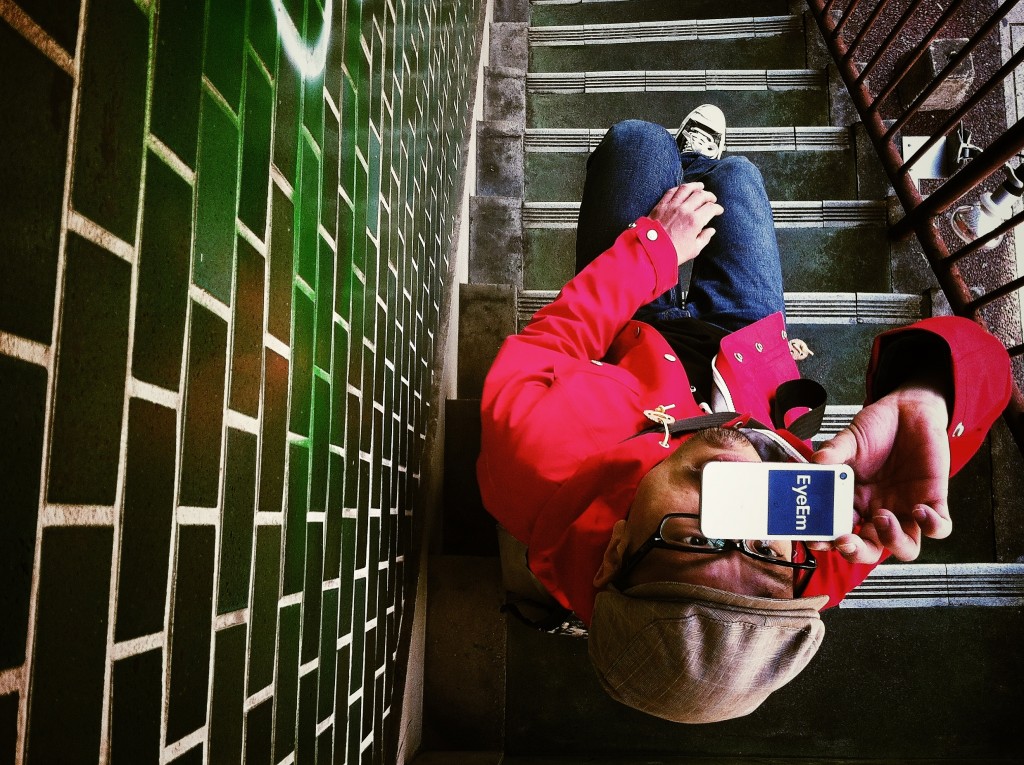 A camera is just a tool. You’re the one who makes it alive. Let’s create the future of photography together.