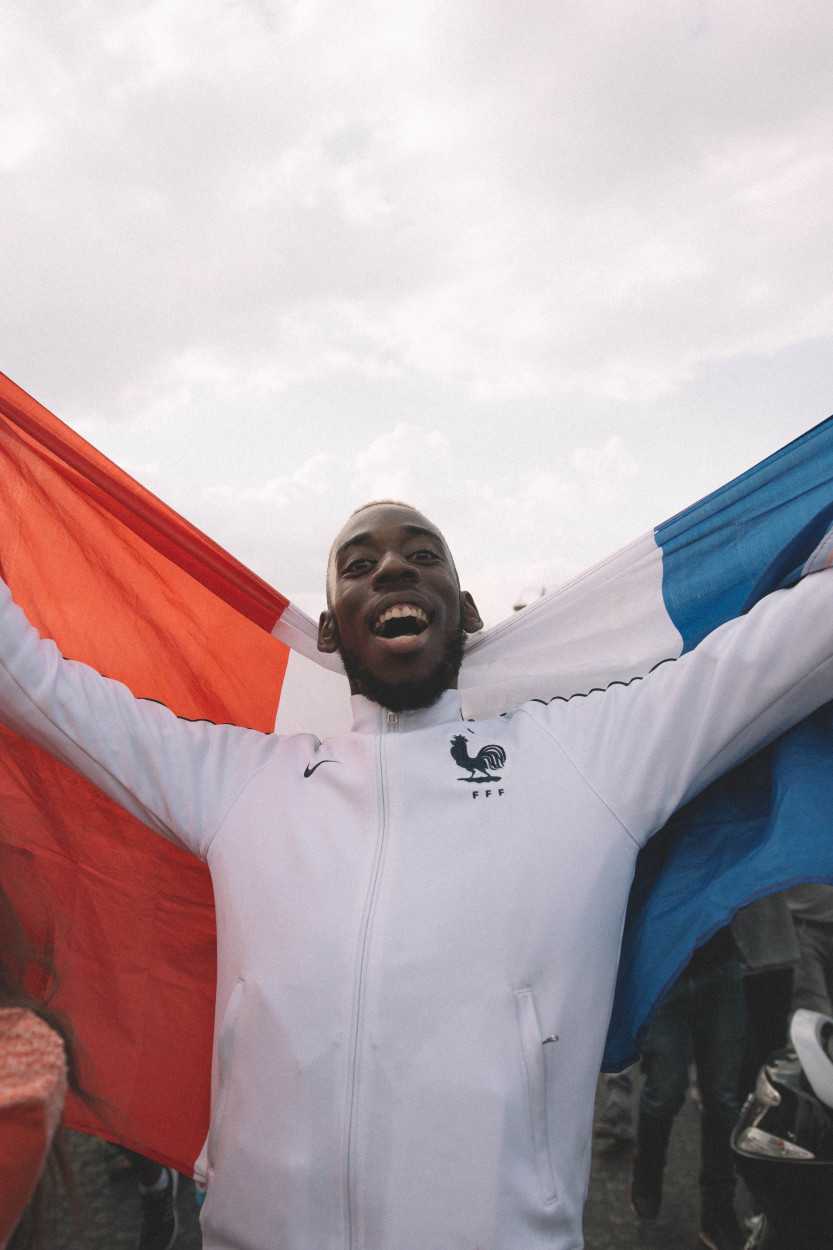 Millions of French fans were overwhelmed with joy on Sunday, as the French national team was crowned world champions after defeating Croatia in the final. We decided to take a look at the ecstatic scenes of celebrations in Paris, that were sparked by the pulsating final in Moscow.

The Russian tournament has gripped the globe and millions have tuned in to support their nations. White and blue tricolor flags were swaying in the wind, as Les Bleus once again had won the World Cup.

Fans erupted in excitement and sang the Marseillaise, when goals for France were scored by Antione Griezmann, Paul Pogba, and Kylian Mbappé, and an own goal from Croatian player Mario Mandzukic. It brought the team to their second World Cup title after their triumph on home soil in 1998.

Here’s a roundup of photos by community member Abe Raats, capturing fans who took to the streets in Paris to celebrate the victory. 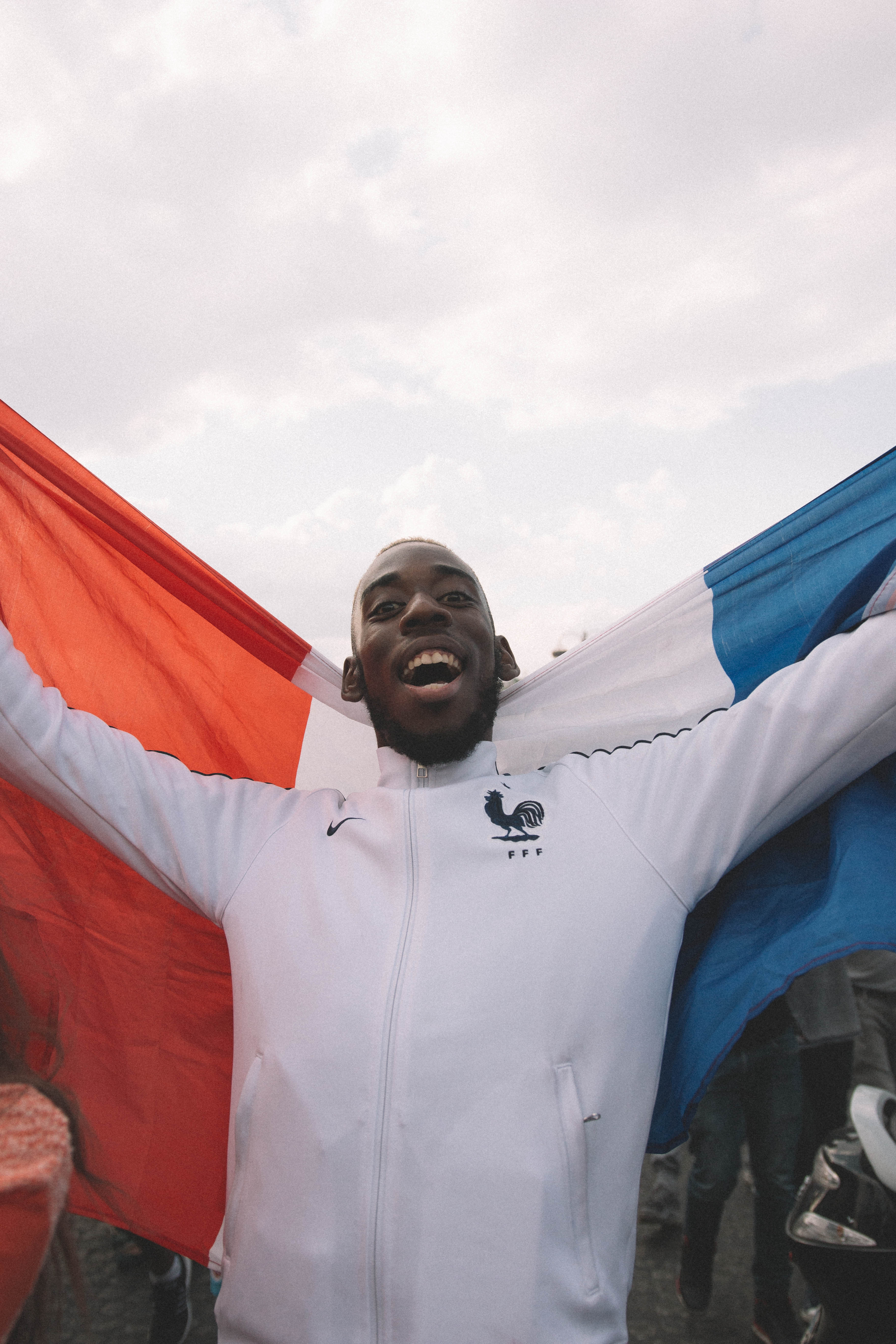 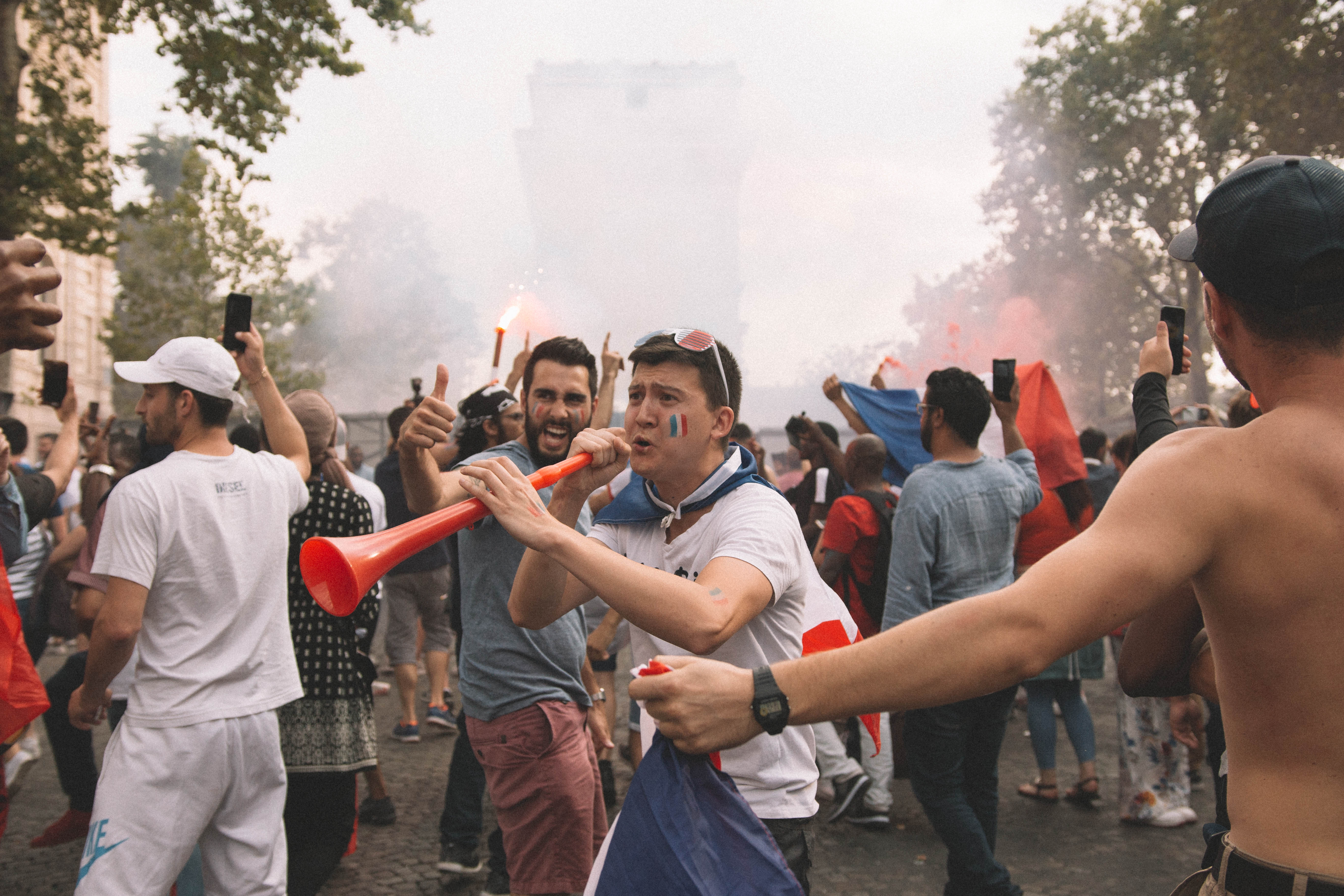 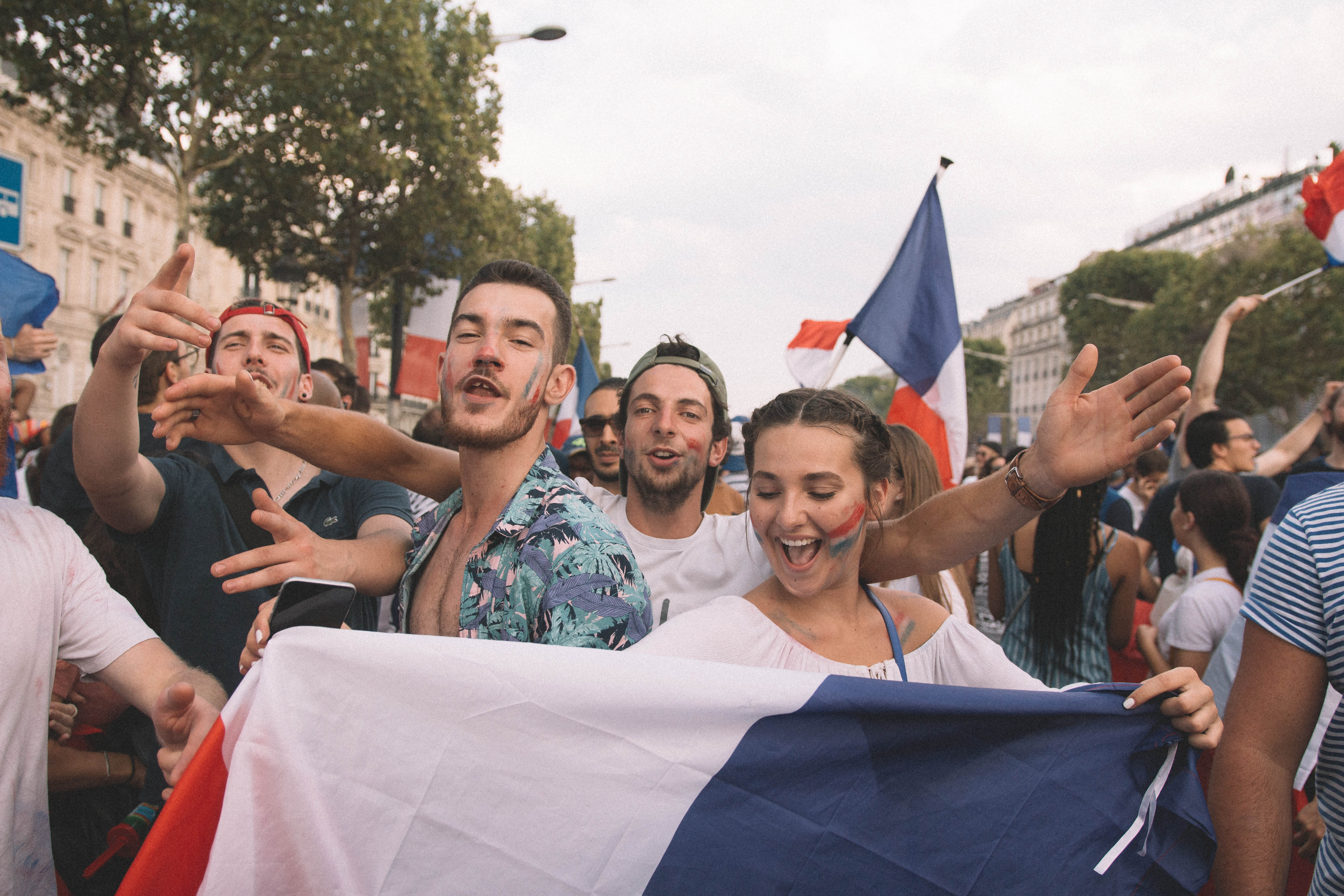 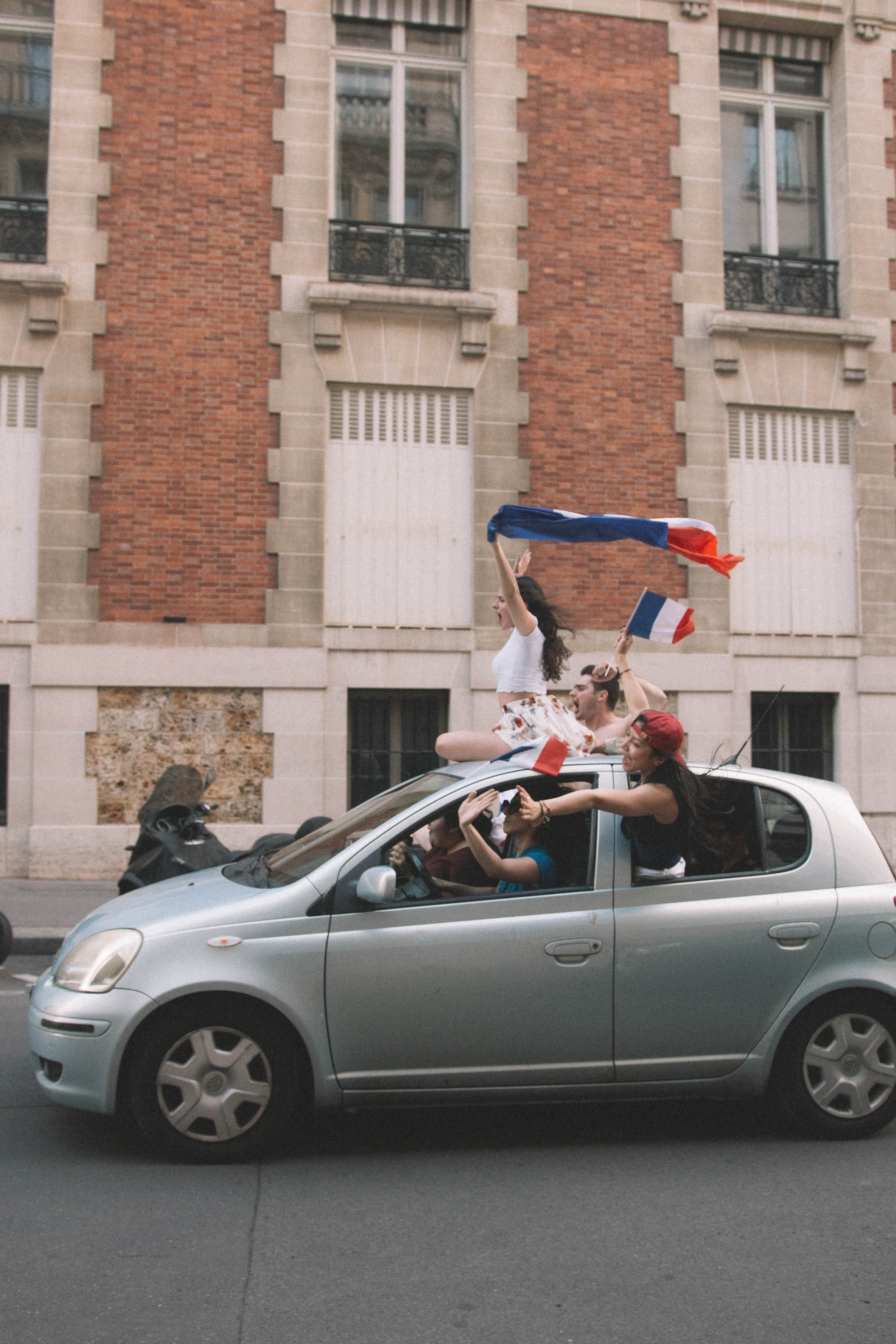 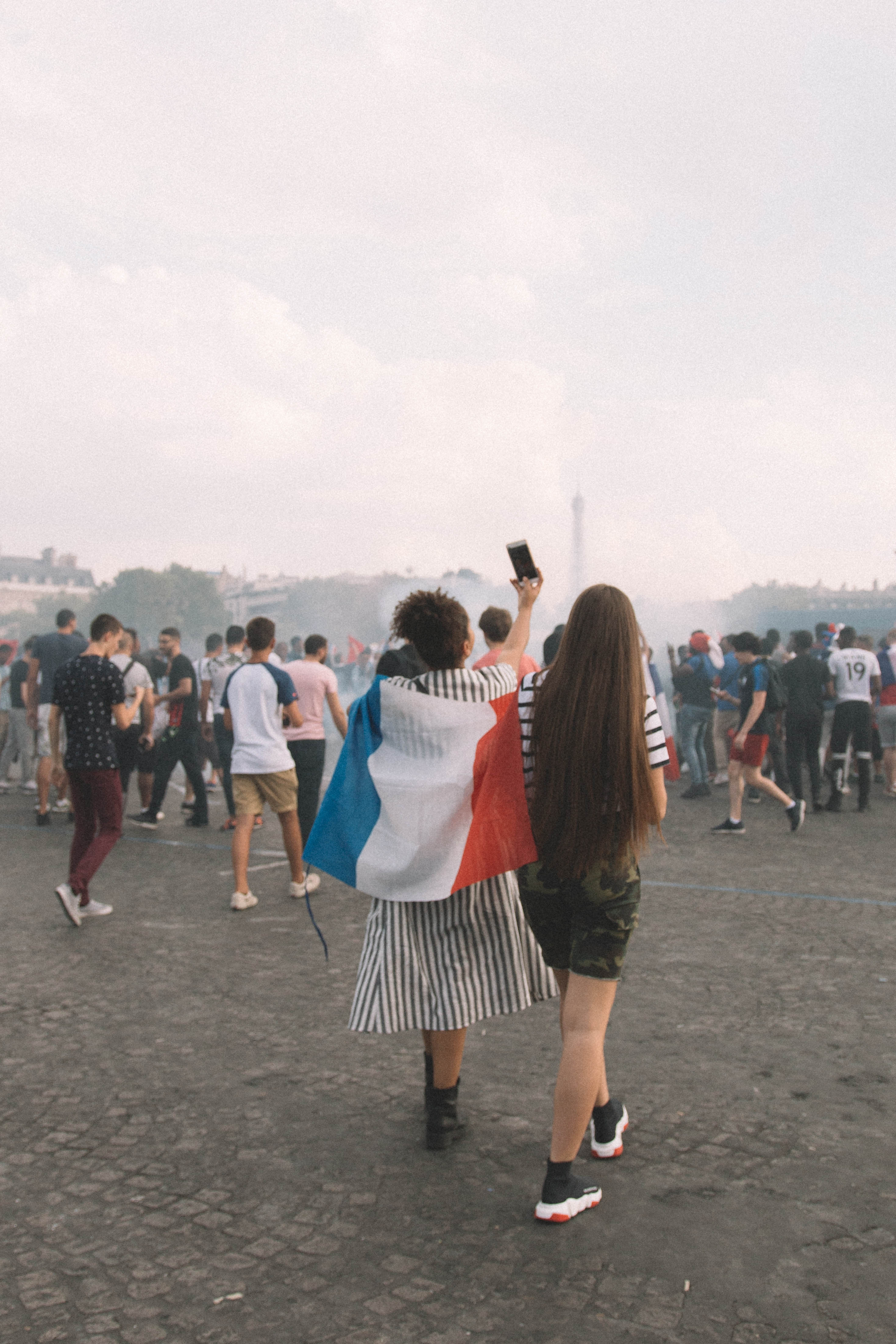 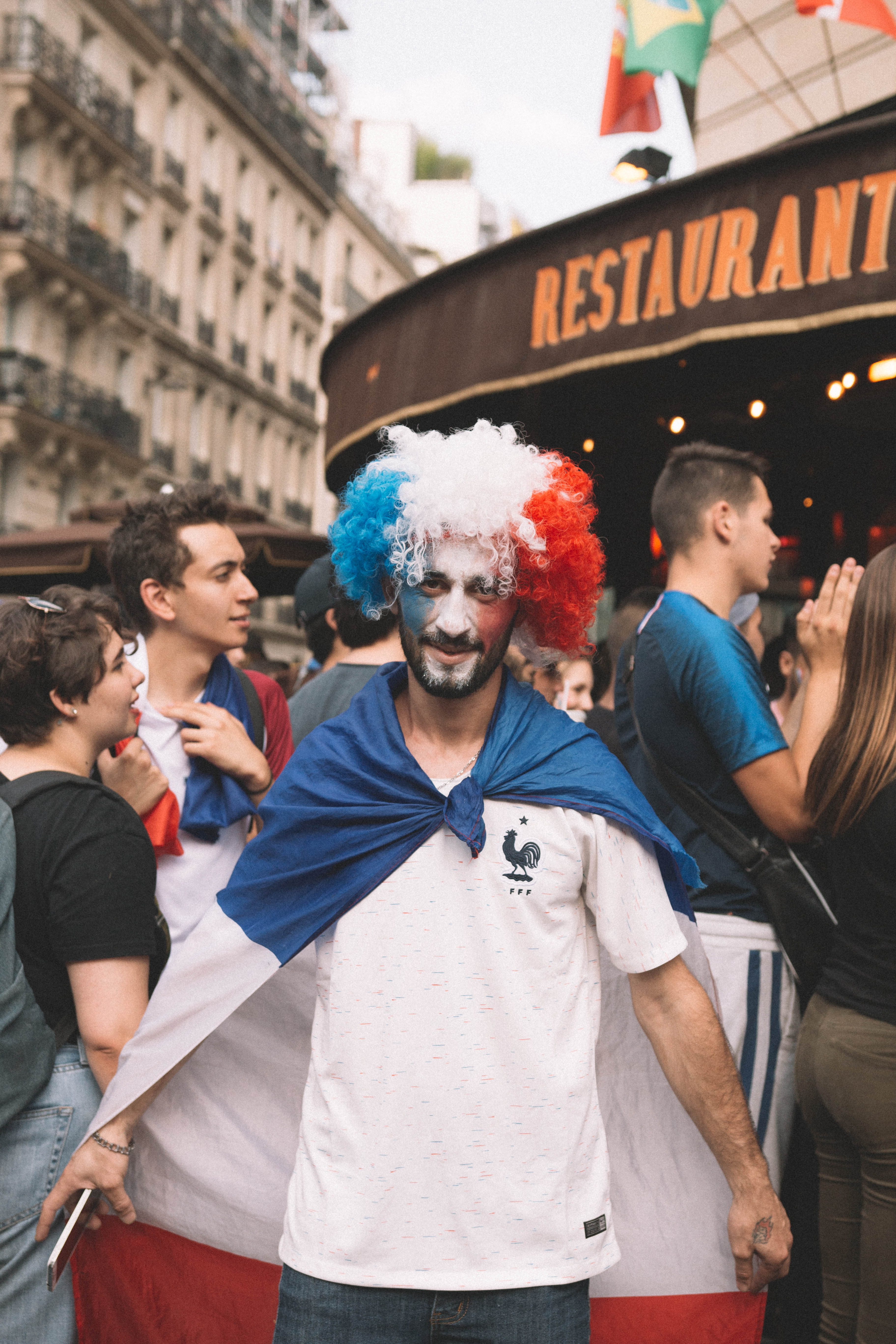 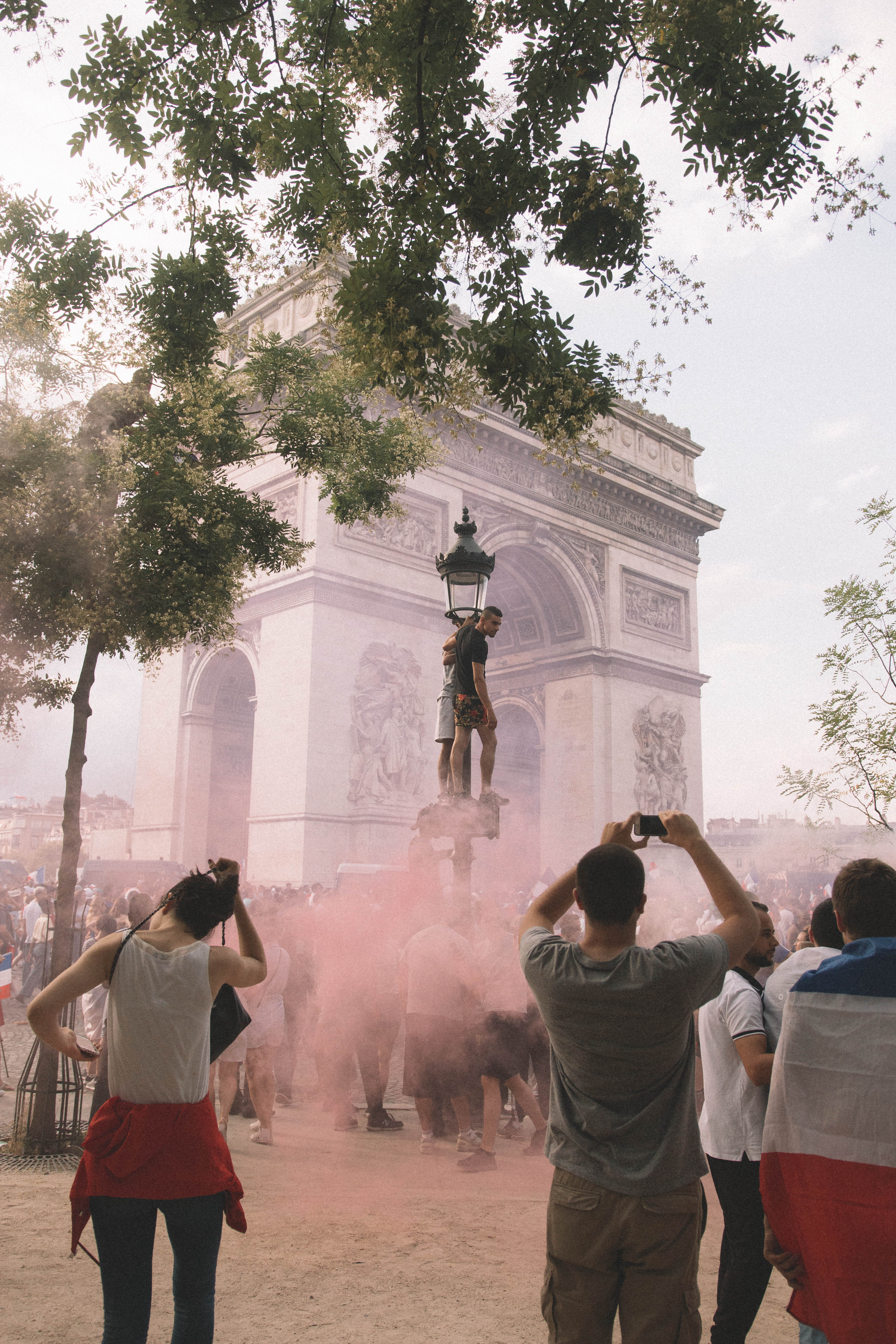 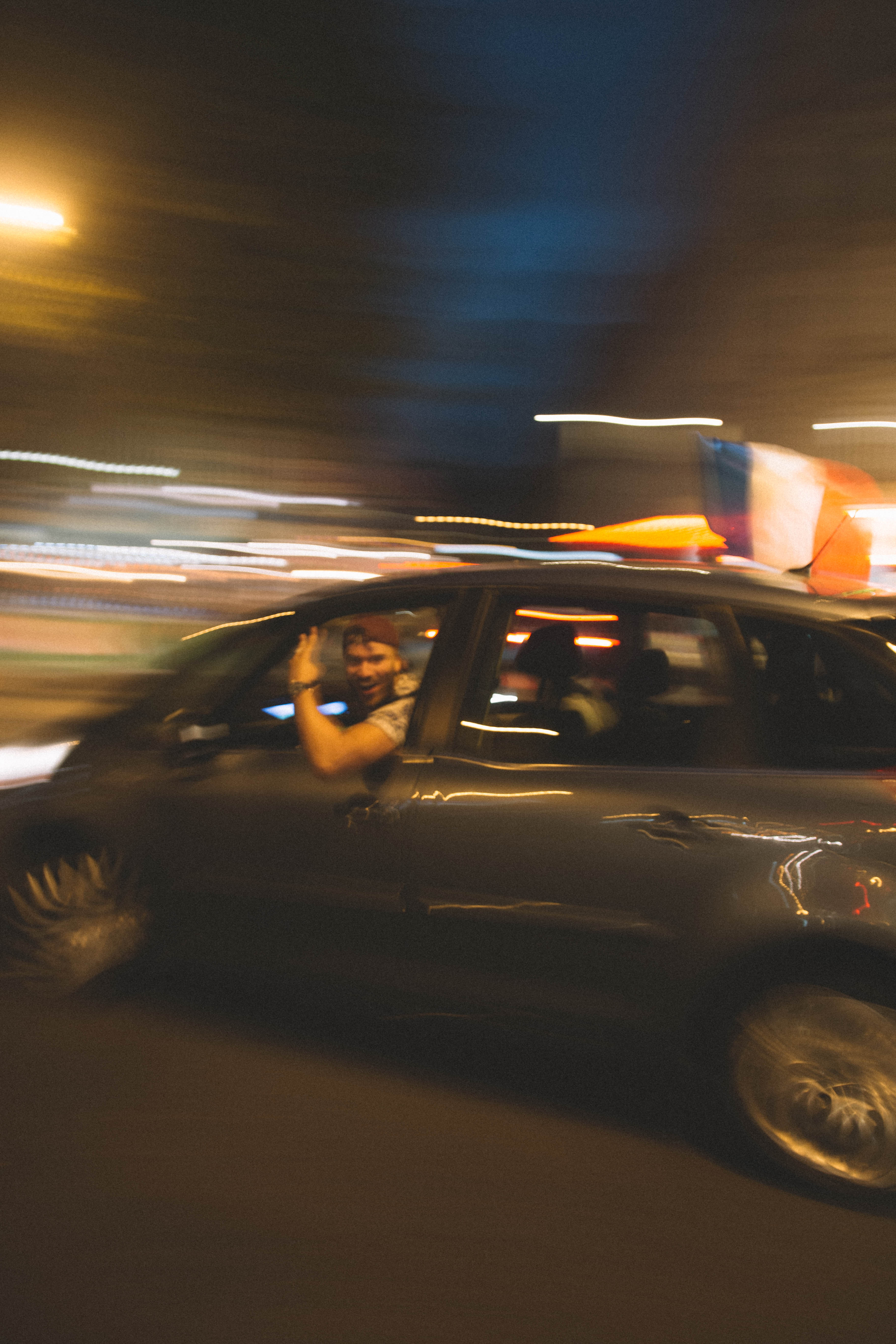 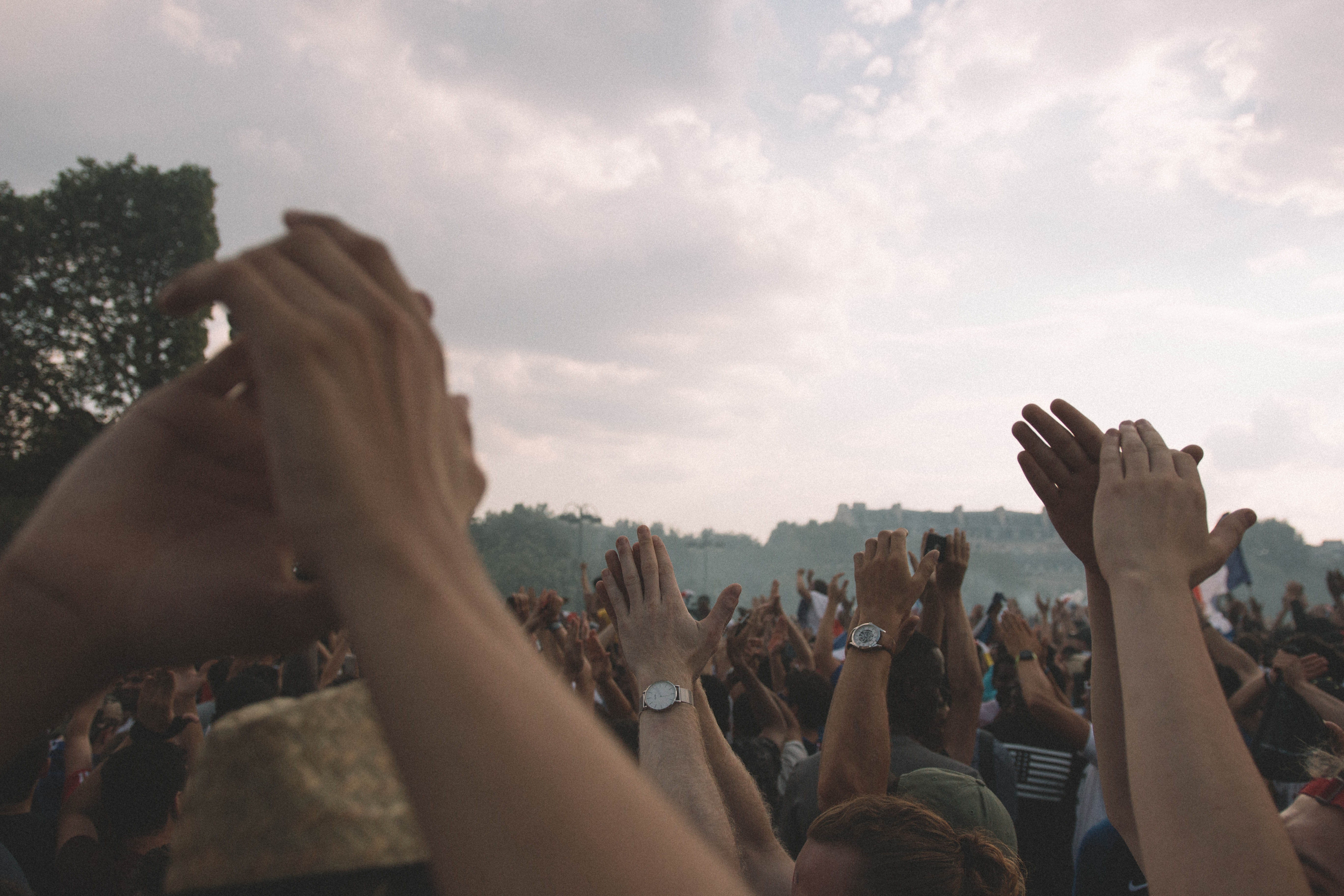 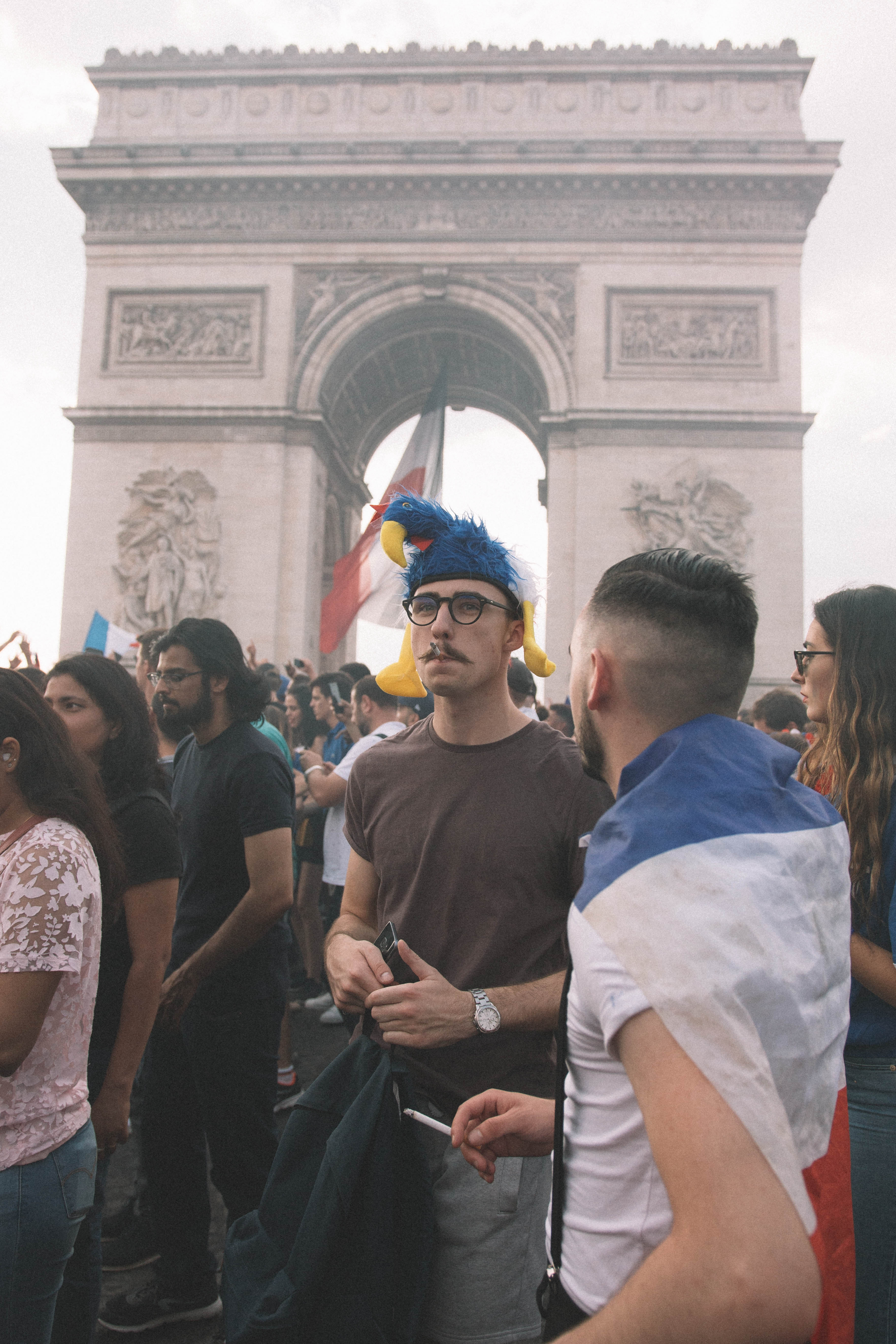 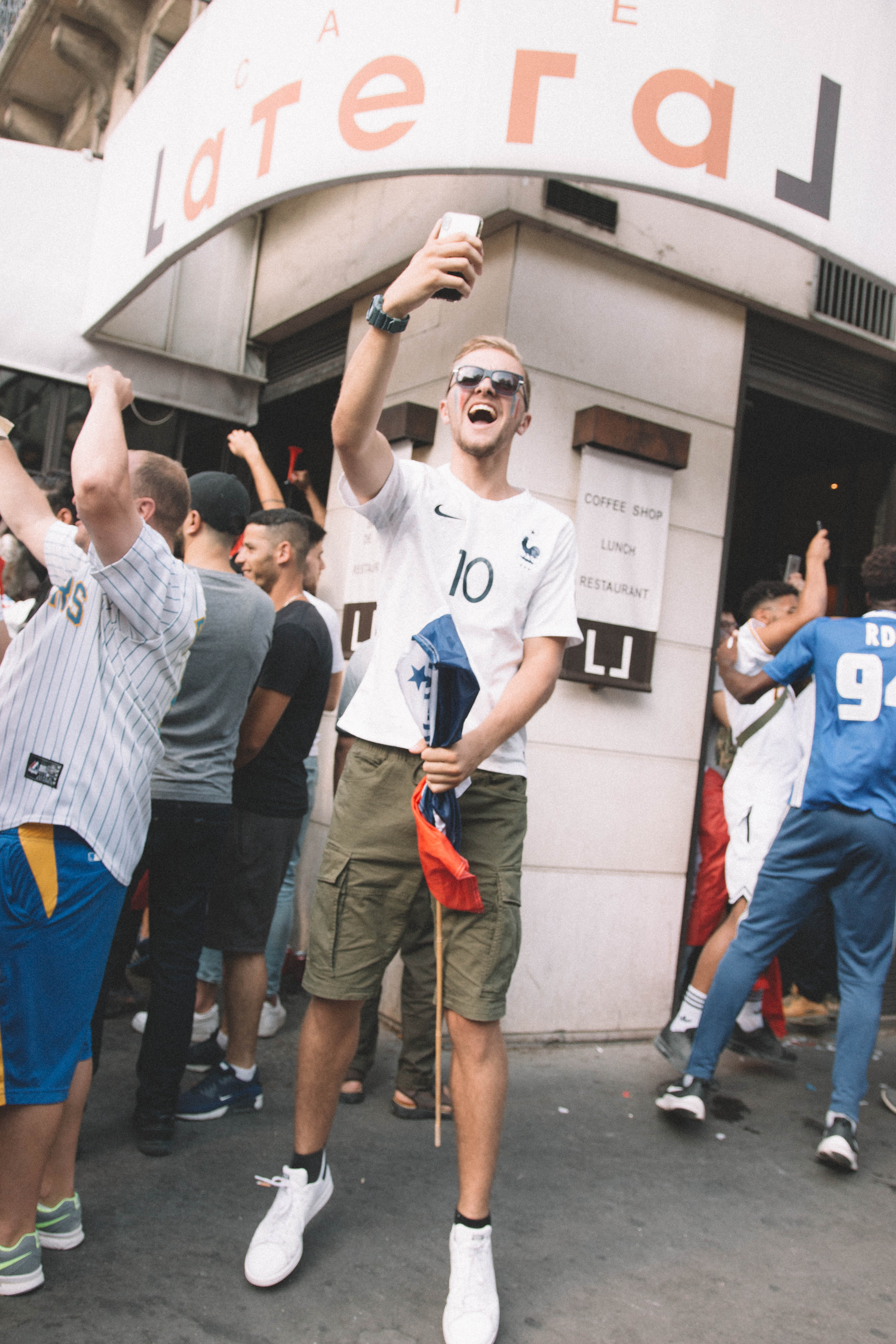 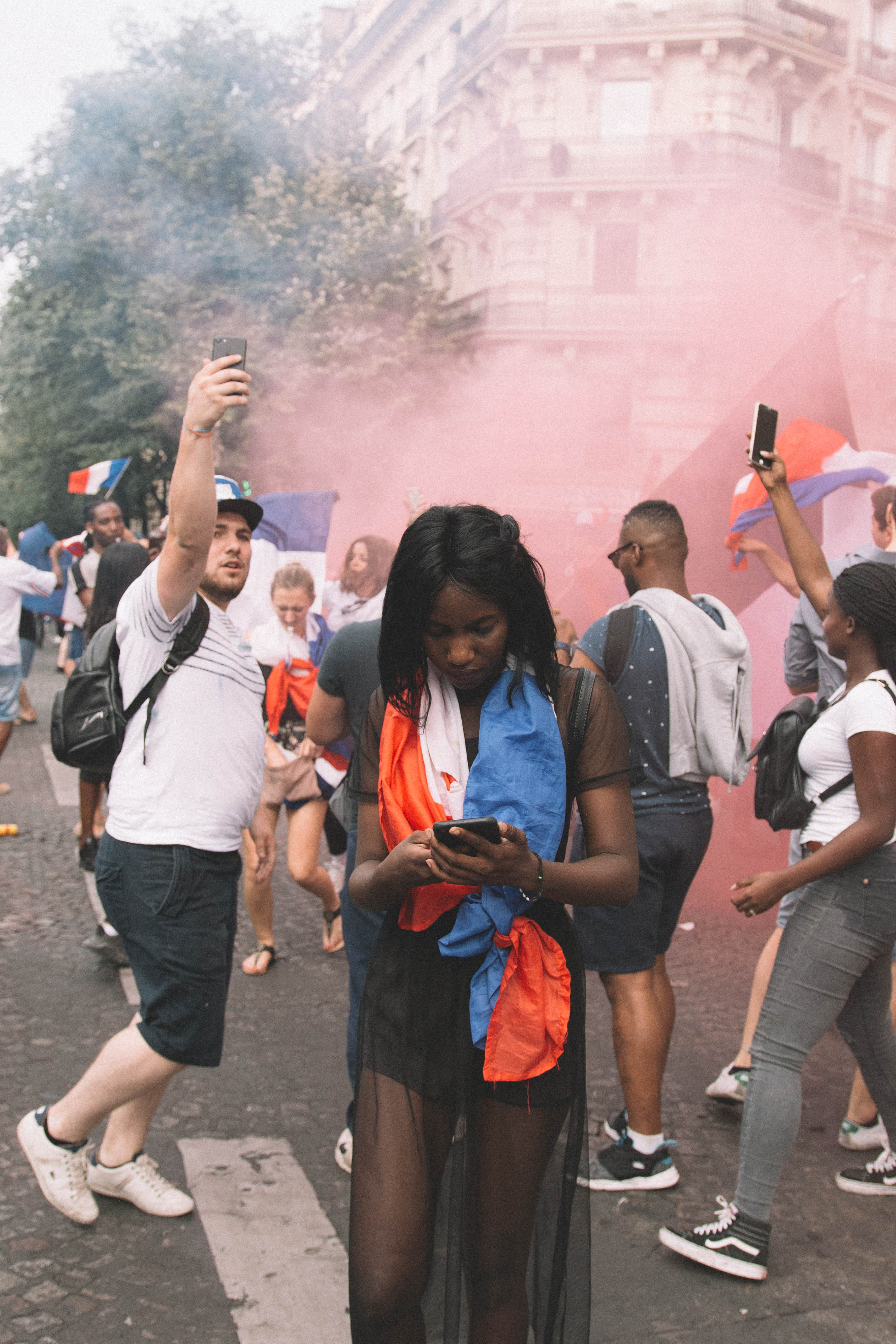 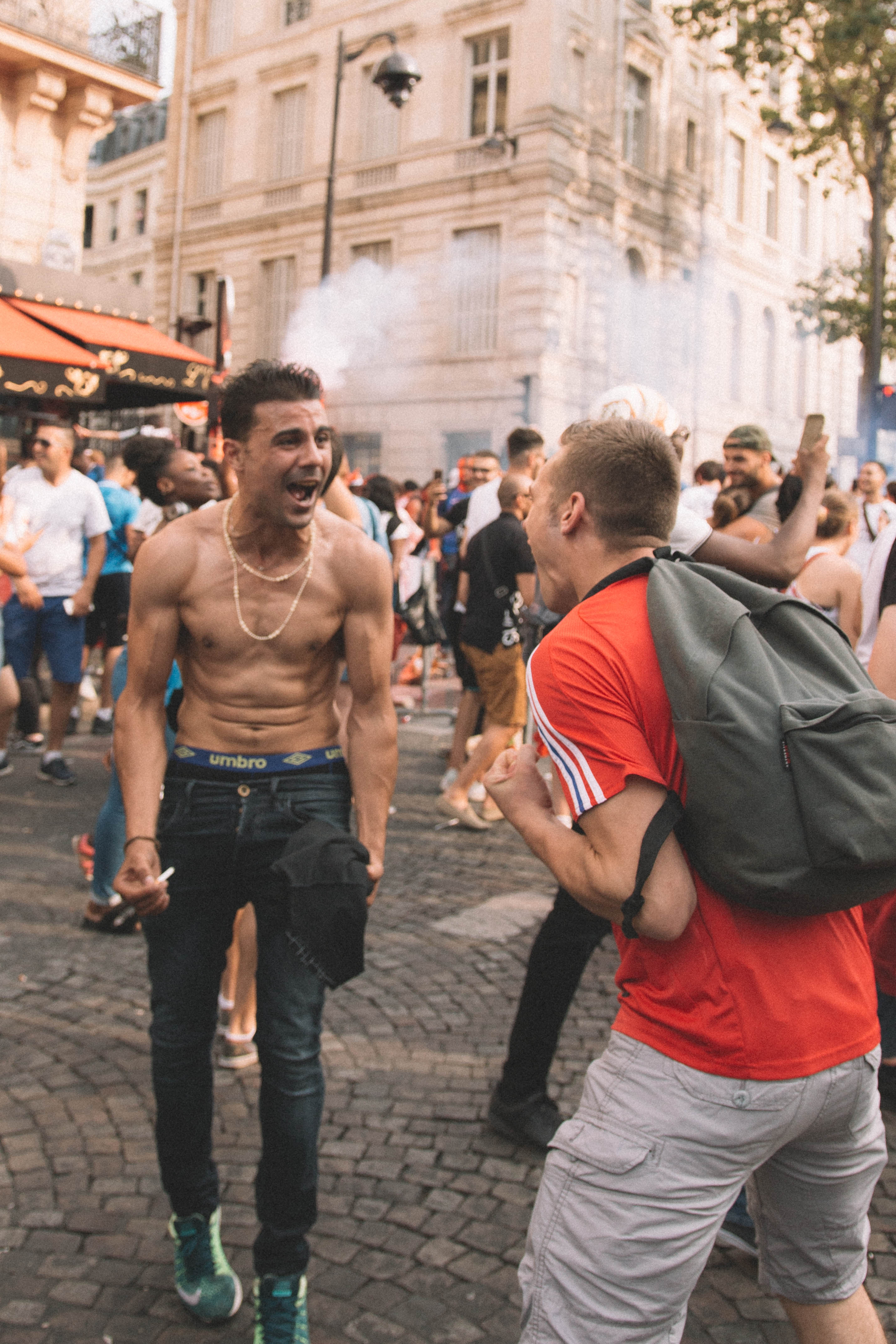 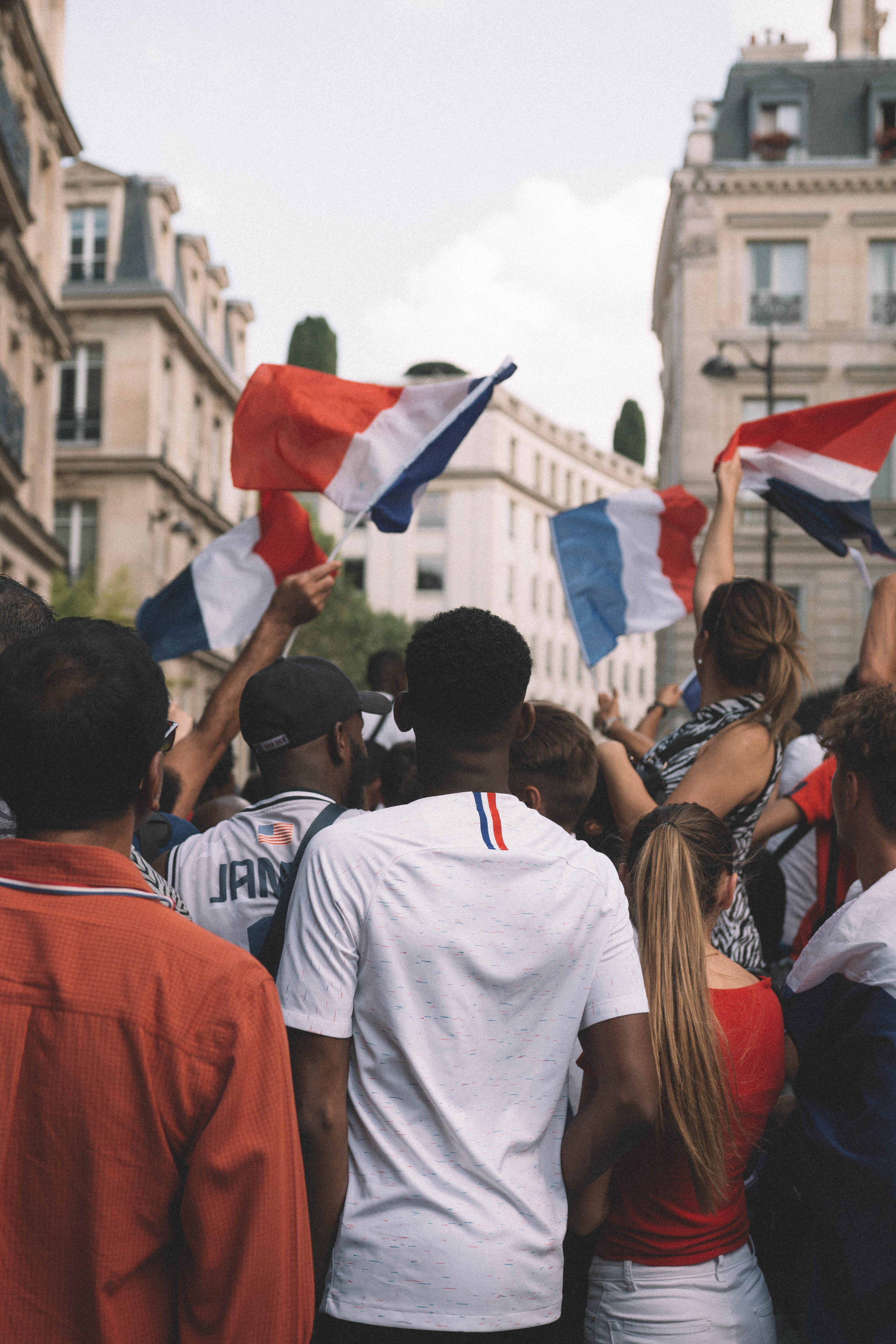 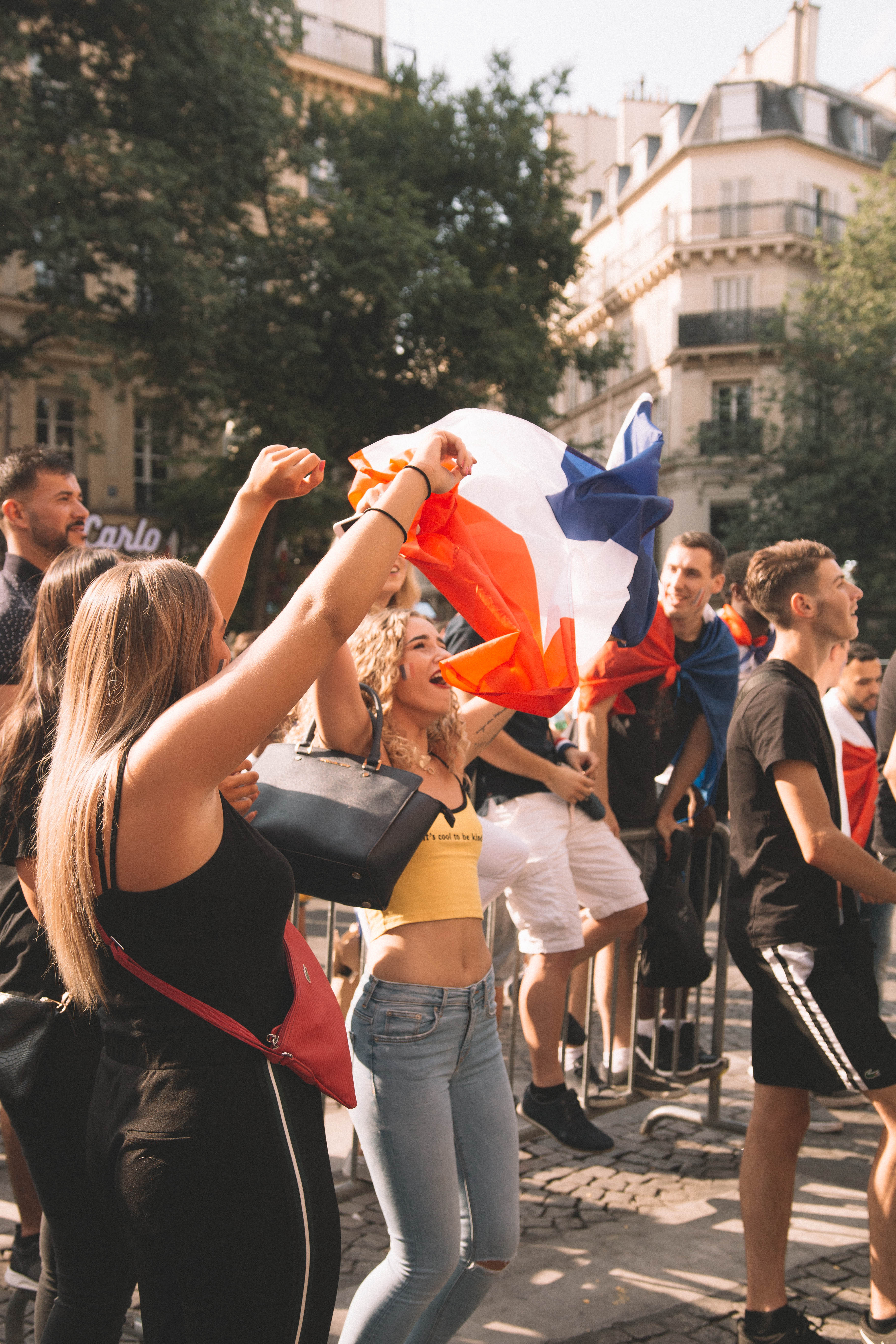 Everyone is a creator. Not on eyeem yet? Break new ground and be part of the world’s most inspiring creative community. Join now and do more with your photography.