We’re in New York, Baby! Come Meet us There 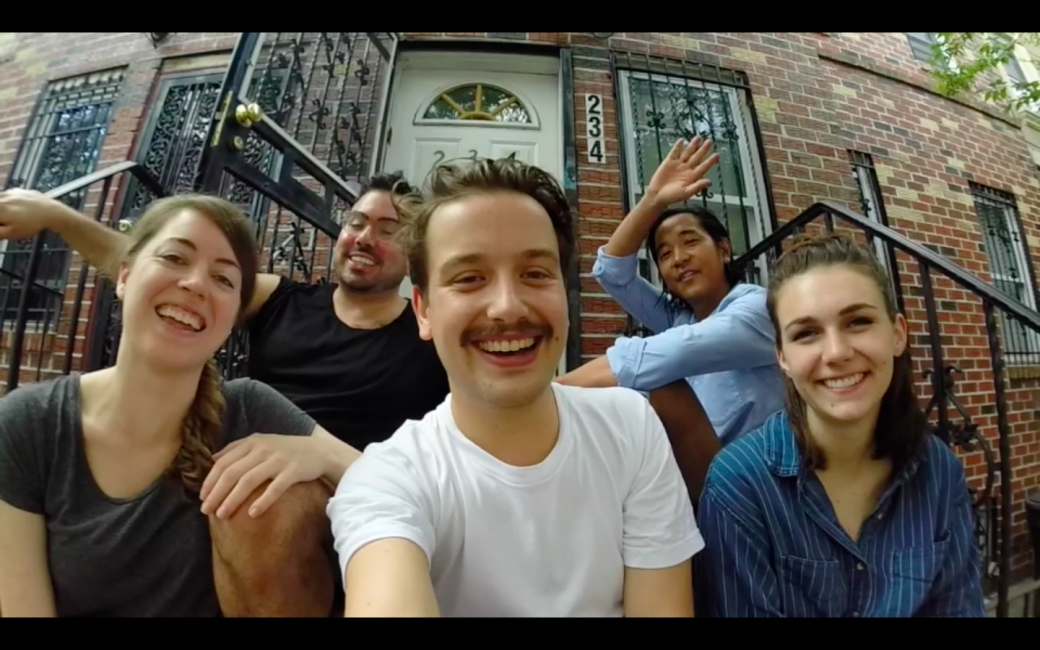 We’ll be at Photoville and The EyeEm Festival for the next 2 weeks!

The EyeEm Team has officially landed in New York City! Gen, Lucy, Paul, Maddie and I, Severin, will be here for the next 2 weeks to set up the EyeEm Community exhibition at Photoville and make The 2015 EyeEm Festival & Awards happen.
And we’d love to meet you there!

Where You Can Find Us

Starting on Thursday, September 10, come view “The Rise of Real Photography” at Photoville at Brooklyn Bridge Park. Meet the EyeEm Team there from:

You’ll know how to find us by our EyeEm stickers, bags, and t-shirts. Come and say hi! We also have exclusive discount codes for The 2015 EyeEm Festival to hand out.

-> Learn more about The Rise of Real Photography at Photoville

The day we’ve all been waiting for: The 2015 EyeEm Festival will be going down from morning ’til night at Villain in the heart of Williamsburg, Brooklyn.

At 12PM, we’ll begin the day with coffee, snacks and the latest in EyeEm innovations, after which we’ll dive into the future of photography with a line-up of truly spectacular speakers from the forefront of the industry today. We’ll top it all off with the grand opening of the 2015 EyeEm Awards Exhibition, the ceremony unveiling this year’s EyeEm Awards winners and a not-to-miss after party starting promptly at 8PM.

1) Get your ticket for a day of awesome speakers (Be fast to grab a 30% discount off the Creative ticket via the code “EYEEMHEARTSCOMMUNITY”!)

2) Or RSVP in the evening for the free exhibition, ceremony, and party

We’d love to meet you in New York! We’ll also be sharing our adventures in the album EyeEm in NYC 2015, so have a look, comment and say hi!