This is Germany on a Sunday: Deutschland. Dein Tag 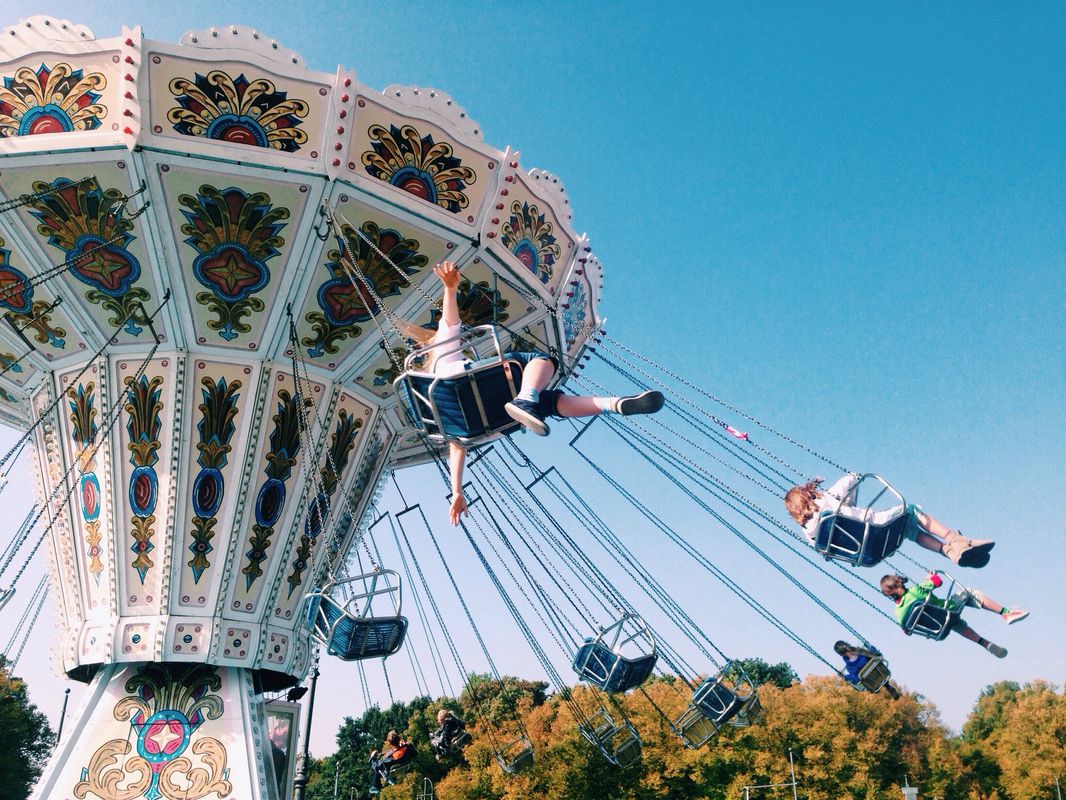 Last weekend, precisely on October 5, the German EyeEm community prepared for a very special day. The mission: to capture our Sunday through the lenses of hundreds of photographers around the nation and have the results featured in Germany’s biggest real-time documentary ever.

Note: You can still contribute your shots from last Sunday until October 12! Just add them to Deutschland. Dein Tag directly from your app to take part in the project.

Sunday, October 5, 7AM: The first photos are pouring in. We see kids having breakfast in bed in Bergisch Gladbach in central Germany, cows in a shed in Baden-Württemberg close to the French border, a boy brushing his teeth up north in Mecklenburg-Vorpommern. Germany is waking up and people all across the country are documenting their day and sharing its moments through the album Deutschland. Dein Tag on EyeEm.

In the following 17 hours a thousand more moments are being captured and shared. Why? To get your photos featured in Germany’s biggest real-time television documentary and have them seen by millions of people across the nation. Aired for 12 hours non-stop in 2015 on Das Erste, Germany’s national broadcaster, this movie will be a unique documentation of a Sunday that all of us spent & captured together.

THANK YOU all for contributing your moments to this album! If you still have some shots to add, please do so until October 12. For now, here’s a preview of some of the moments shared over last Sunday in the album Deutschland. Dein Tag on EyeEm: