The 7 Winners of the Deutsche Welle Creative Living Mission 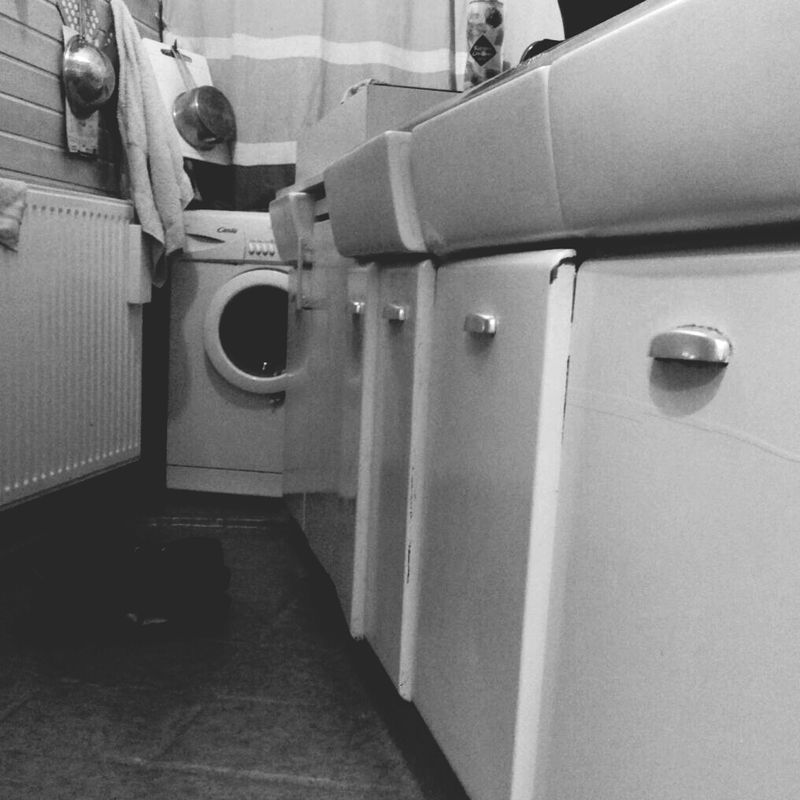 We partnered with Deutsche Welle, Germany’s official international broadcaster, to find out how people get creative in small spaces. 7 photos were chosen to be featured on Deutsche Welle’s news site.

We partnered with Deutsche Welle, Germany’s official international broadcaster, to find out how people get creative in small spaces. There were over 600 photos submitted by more than 230 photographers who showed some incredibly inventive ways to make the most out of a limited space.

A plethora of creative shots was submitted from people who live or work in compact spaces. The jury from Deutsche Welle chose the best photographs and featured them on their website. You can see the visual story here.

And the winners are:

Congratulations to the winning photographers!

To see more great photos, check out the Creative living by DW album. We have many more exciting missions coming up, so be sure to stay tuned!

Creative living by DW by rys on EyeEm