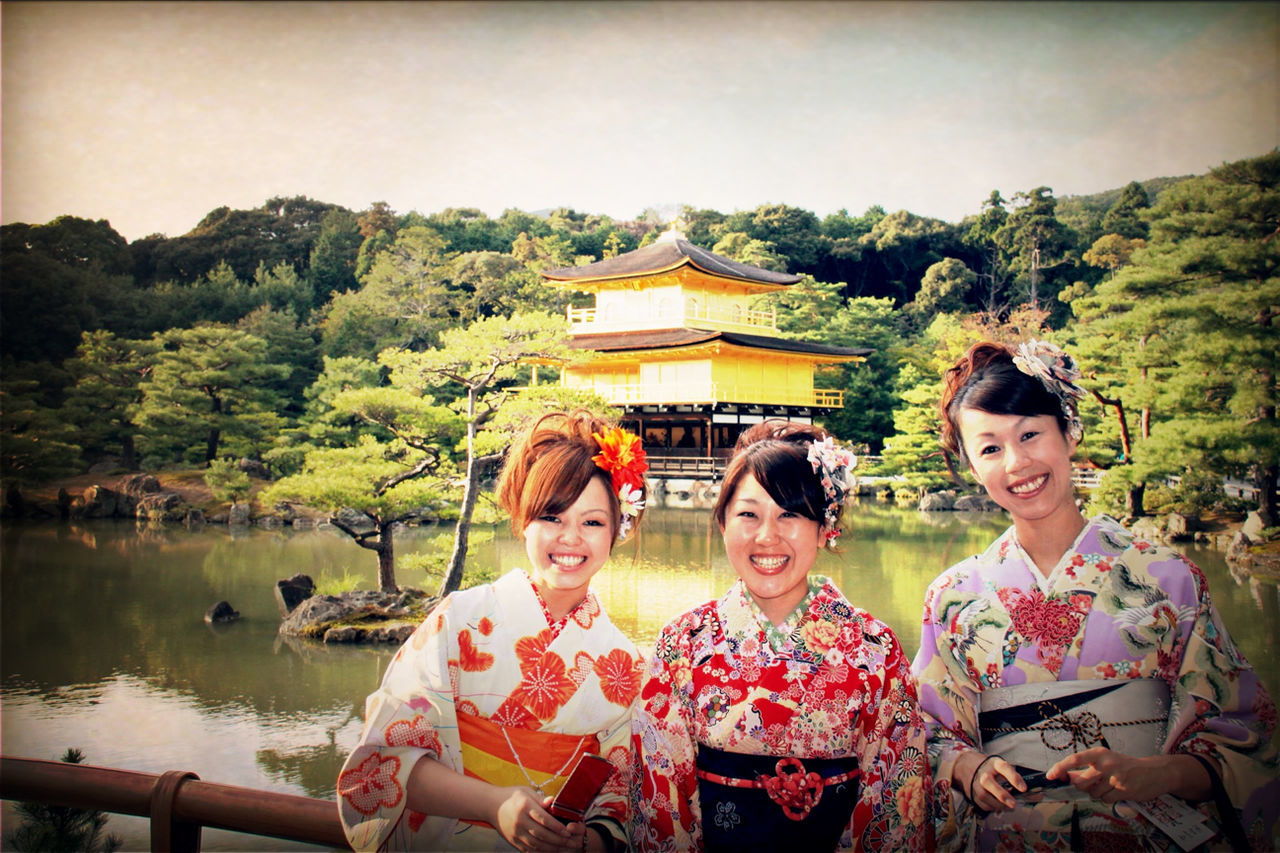 What a great week! In this recap: table art by Victor Mark, worldwide EyeEm Meetups, German TV at the EyeEm Studio, stuff that inspired us and a selection of photos that blew us away this week.

The Week on EyeEm is a weekly recap of what happened in and around the community with one simple goal: to make you smile on Sundays.

hope you’re having a chilled out Sunday! Here in Berlin summer is slowly starting to come back after the past few monsoon-like weeks. We didn’t mind though because our office table transformed into a piece of art with the drawings ourdesigner Victor Mark and his friend Gustavo Malucelli did during a creative weekend session.

Speaking of art, our interaction designer Elin Aram is currently hanging out at documenta 13 in Kassel, one of the most important events of contemporary art worldwide. We’re looking forward to her report on our blog next week!

Besides that it’s been a great week especially because of the EyeEm Meetups happening around the world! We’re completely blown away by your response, getting tons of emails of people who want to organize their own meetup in their city. At the moment it looks like we’ve got almost 30 meetups going down in the next couple of months. You rock!

Oh, and we’ve got featured on German TV! This nice little feature aired on RBB Abendschau on Friday night:

Last but not least: less than 24 hours left to submit your shots to our Typography mission. Go for it!

News from the community:

Favorite soundtrack of the week:

Stuff that inspired us:

graduation 2012 by Felix Meißner on EyeEm

streetphotography in Berlin by Chris Wolf on EyeEm

blackandwhite by Feliciart on EyeEm

Typography at Kitson Melrose by Jen Pollack Bianco on EyeEm

streetphotography at Cidade da Cultura by yiv on EyeEm

Shinjuku in 新宿区 by underflo on EyeEm

at Halifax Waterfront Boardwalk by Paul Jackson on EyeEm

landscape by seb_gordon on EyeEm

gym in troyes by Cedric Blanchon on EyeEm

Taking Photos in Peru by Jussi Soini on EyeEm

streetphotography in Bristol by awozy on EyeEm

Hanging out by Jordan Cortese on EyeEm

Singapore EyeEm meetup in Singapore by Forrest Grump on EyeEm

streetphoto_bw by Latife Baudet on EyeEm

taken in Hong Kong by Victoria on EyeEm