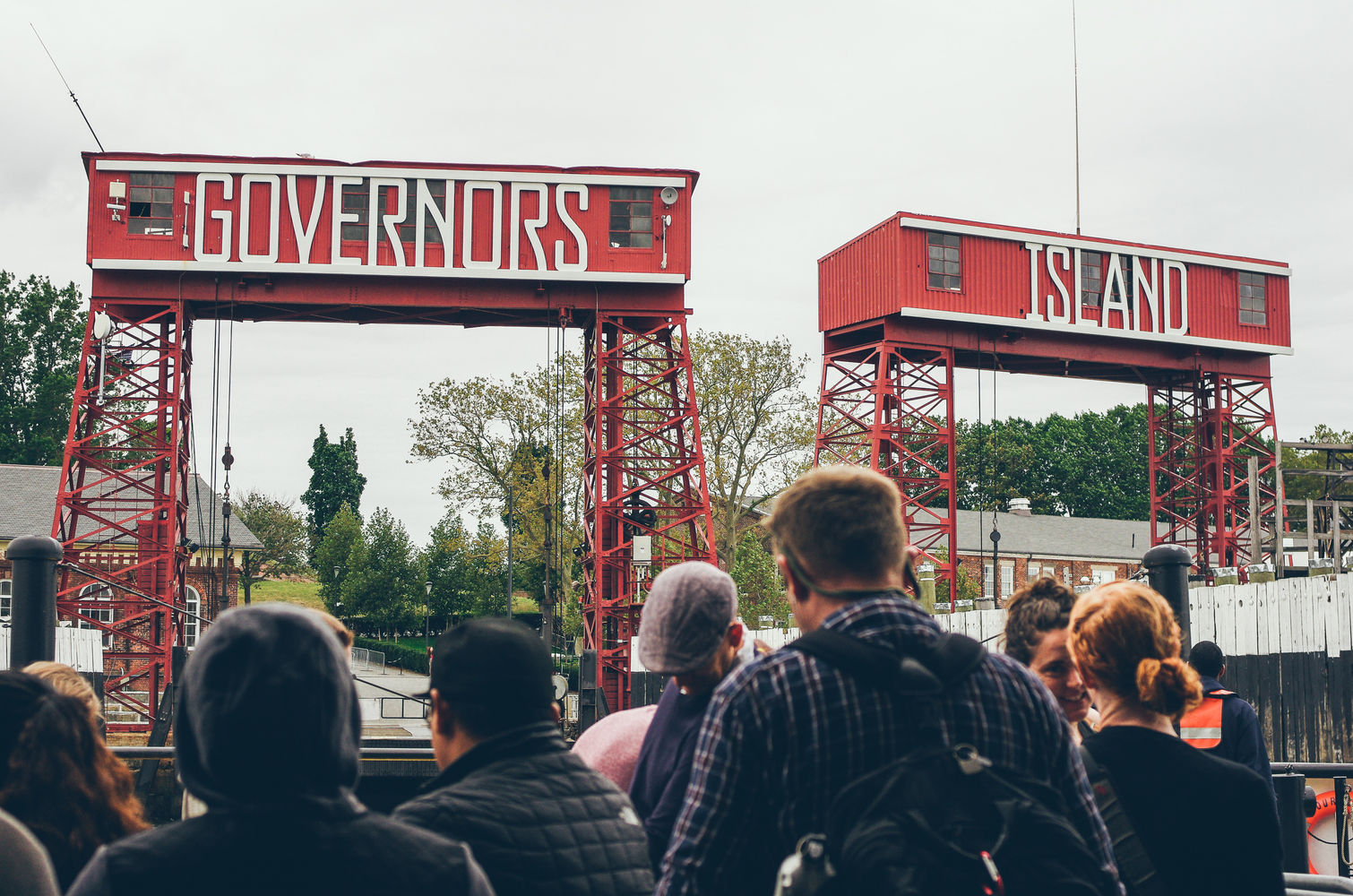 See the shots we took at the EyeEm photowalk from Governor’s Island to Photoville 2016!

This weekend we hosted a vibrant group of community members, photographers and NYC dwellers in our EyeEm NYC Photo Adventure. We started the day with a quick ferry ride to Governor’s Island, a 172-acre island just over 700 meters from lower Manhattan, which served as a military base until 1996. Officially opened in 2014, Governor’s Island has been closed to the public for most of its history.

Once we arrived on the island, community member and photojournalistPatrick Koltsgave us a quick tutorial on angles and lighting (to be discussed in an upcominginterview with Patrick on the blog). The group of 45 then went to shoot and explore various parts of the island, including art installations, people enjoying picnics and bocce ball,the scenic views of the harbor and Lady Liberty herself.

After the island exploration, the group hopped on another ferry headed toward our ultimate destination – Photoville 2016! Disembarking at Pier 6 in Brooklyn Bridge Park, we took the scenic walk along the East River with views of the Manhattan skyline and made our way to the Brooklyn Bridge. Nestedin the shadows of the bridgewasover 50 shipping containers filled with photography installations–and not to mention, an amazing beer garden! There we enjoyed free drinks courtesy of our friends at Photoville, some good conversation, fantastic views and great photography.

Check out some of the images captured during the day – and visit the EyeEmonGI album to see more.

We hope to see you at the next EyeEm community meetup!