The 2016 EyeEm Awards Are Now Open 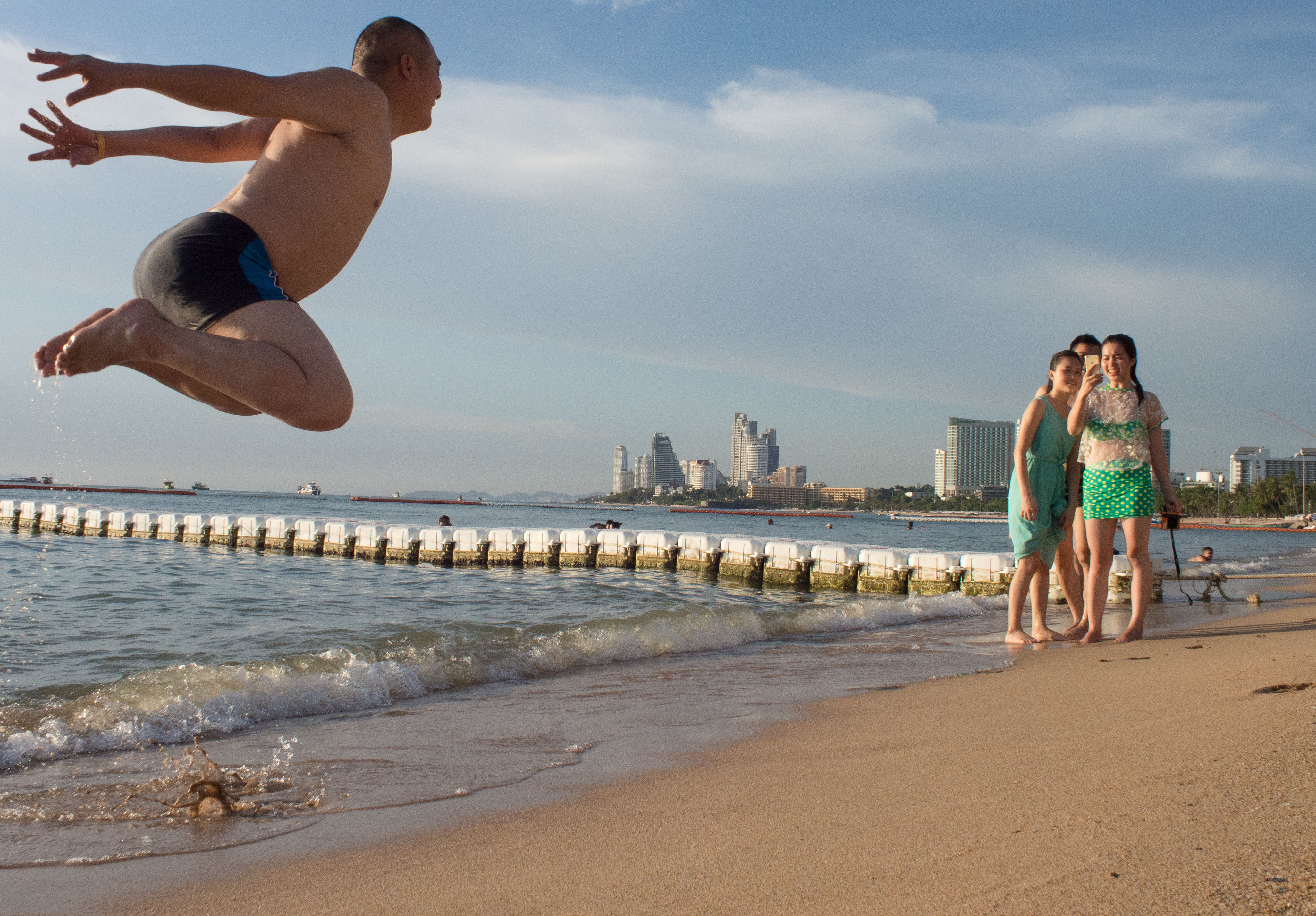 Get published, exhibited and win a trip to Berlin in the world’s largest photography contest

Say hello to the 2016 EyeEm Awards. Where 100,000s of photos are entered into five categories, with 100 of them getting exhibited and published. And where one ultimate winner is crowned EyeEm Photographer Of The Year. It’s the largest contest for up-and-coming photography talent – and it’s all about celebrating you, the EyeEm Community.

The awards are split into five categories that focus on five different aspects of real photography. Taking part couldn’t be simpler. Simply choose one of the following categories and upload your photos to EyeEm using the tag “[Category Name] – 2016 EyeEm Awards”:

Receiving over 200,000 entries in 2015, the EyeEm Awards are all about getting you exhibited and published, and getting you the exposure you deserve. An international jury of photo editors, curators and photographers will judge. They include:

Now in its 3rd year, the 2016 EyeEm Festival will take place on August 27 2016. And we’re taking it back to the heart of one of the world’s most vibrant and creative cities, Berlin. This is where the winners of the five categories – as well as the EyeEm Photographer Of The Year – will be announced, and where the 2016 Finalists Exhibition will take place.

You’re invited. Join the people revolutionizing photography, technology and visual communication for a day full of conversations, inspiration and interactive workshops. And to connect with leading minds in photography, art and technology. At night, you’ll be the first to see the 2016 Finalists Exhibition and celebrate this year’s winners in one big gala show and after party.

Further details on schedule and speakers will be announced soon – but you can already guarantee entrance with an early bird ticket from Eventbrite!

The one ultimate winner will win flights and accommodation to the city – birthplace of EyeEm – to attend the festival. Not only that, but they will receive mentorship from renowned photographers, with the aim of kickstarting their career and entering the professional realm. Previous winners David Uzochukwu and Porter Yates received international acclaim, got published worldwide and signed contracts with photo agencies. Could you be next?

Anyone can enter the Awards via the free EyeEm iOS and Android app and web interface. It’s free to submit and photographers are encouraged to enter as many photos as they choose. But before you do so, read the rules.

Dates for your Diary

Want more information? Head over to festival.eyeem.com to find out more about the EyeEm Festival and Awards in 2014 and 2015, as well as all you need to know about this year’s event. We can’t wait to celebrate with you!