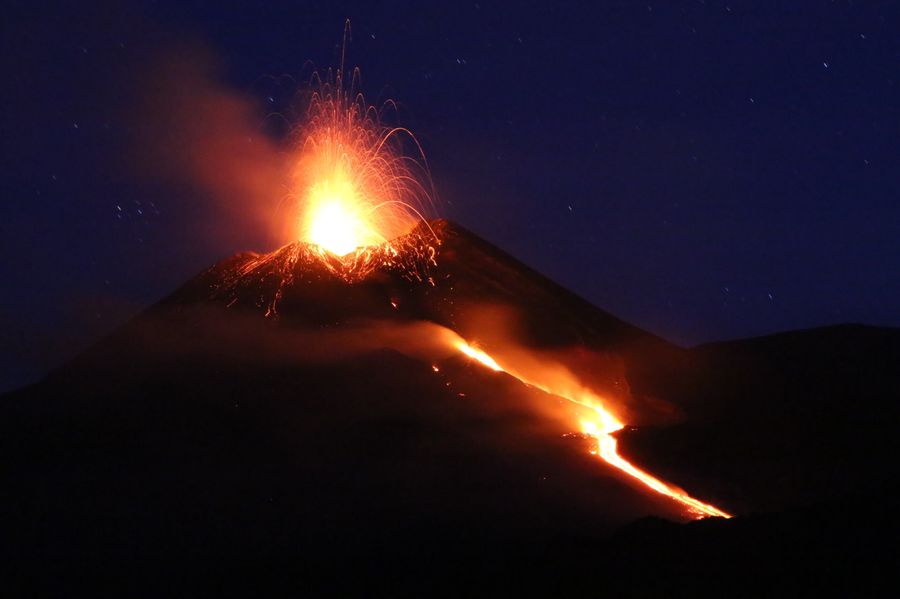 The wildness of a volcano is something which seems to not be from this world. A volatile and extreme example of the power of nature, volcanoes hold the fascination of people across the globe. Our newest mission with The Huffington Post is especially for those who are lucky enough (or unlucky enough? Not quite sure!) to live near one of these majesties of nature, or who have visited them – show us your photos of Volcanoes!

Your Mission: Capture the smoke, the lava, the size and the strange power of a volcano in this newest mission. Whether dormant or live, up close or from a distance – let’s discover the world’s volcanoes!

Your Reward: A selection of finalists will have their photographs featured on The Huffington Post, with full credits and links to your EyeEm profile, as well as in an image collection on the EyeEm Blog. Winners will be chosen by the EyeEm and Huffington Post photo editors.

How To Take Part: Simply take a photo and tag it with Volcanoes. Your photo will then be automatically added to the album. If you want to add a photo that you’ve already uploaded, just go to your profile, view the photo and select “Edit Photo.” From there, you can add the tag, “Volcanoes”.

The Terms:
By participating you allow The Huffington Post to reproduce and feature your image for editorial use on their platform, as well as associated social media channels. You will remain the copyright owner of your image and where possible will be credited when your content is used by HuffPost. Your image will be provided and used in accordance with The Huffington Post and EyeEm terms and conditions located at http://www.huffingtonpost.com/terms.html and http://www.eyeem.com/tos, respectively. In order to withdraw your image from consideration by Huffington Post, simply remove the album tag of this mission in your profile.

We’re looking forward to seeing your beautiful images! Have a question? Reach out to us on Facebook, Twitter, and EyeEm – we’re always happy to help!