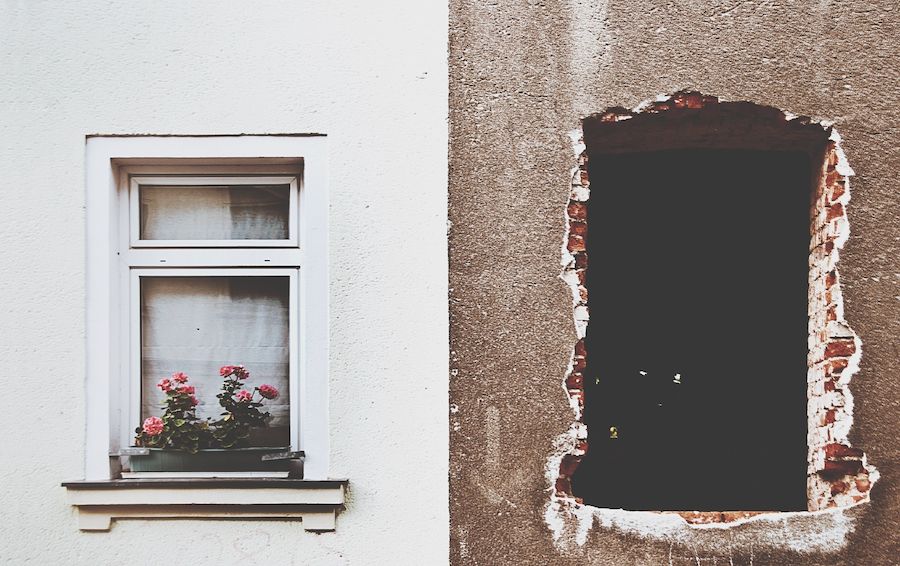 Cities around the world are changing – from extravagant coffees, gentrified districts and expensive jamjar cocktails. Capture how you see this happening to get featured in the San Francisco Chronicle.

There’s no escaping it. The very fabric of many cities around the world is changing. From cereal cafés to extravagant coffee choices, our cities are becoming hipper, sure, but also more expensive. Are we eroding out local culture?

It’s a controversial topic, and one that we’re sure you have thoughts on. Maybe you love hipster culture, or perhaps you just want a regular black coffee from your local? There’s no right or wrong answer. We’ve teamed up with the San Francisco Chronicle, for this week’s mission which challenges you to show The Changing City.

Your Mission: From raising rents in poor areas, to hipster cafés popping up everywhere. Are so-called “yuppies” changing your city for the worse, or for the better? Is gentrification a good or bad thing? Whatever way you think, capture shots which show how your city has been changing, evolving and growing.

How To Take Part: Simply take a photo and tag it with The Changing City. Your photo will then be automatically added to the album. If you want to add a photo that you’ve already uploaded, just go to your profile, view the photo and select “Edit Photo.” From there, you can add the tag, “The Changing City”.

The Terms:
By participating you allow the San Francisco Chronicle to reproduce and feature your image for editorial use on their platform, as well as associated social media channels. You will remain the copyright owner of your image and where possible will be credited when your content is used by SF Chronicle. Your image will be provided and used in accordance with the SF Chronicle and EyeEm terms and conditions located at http://www.eyeem.com/tos. In order to withdraw your image from consideration by SF Chronicle, simply remove the album tag of this mission in your profile.