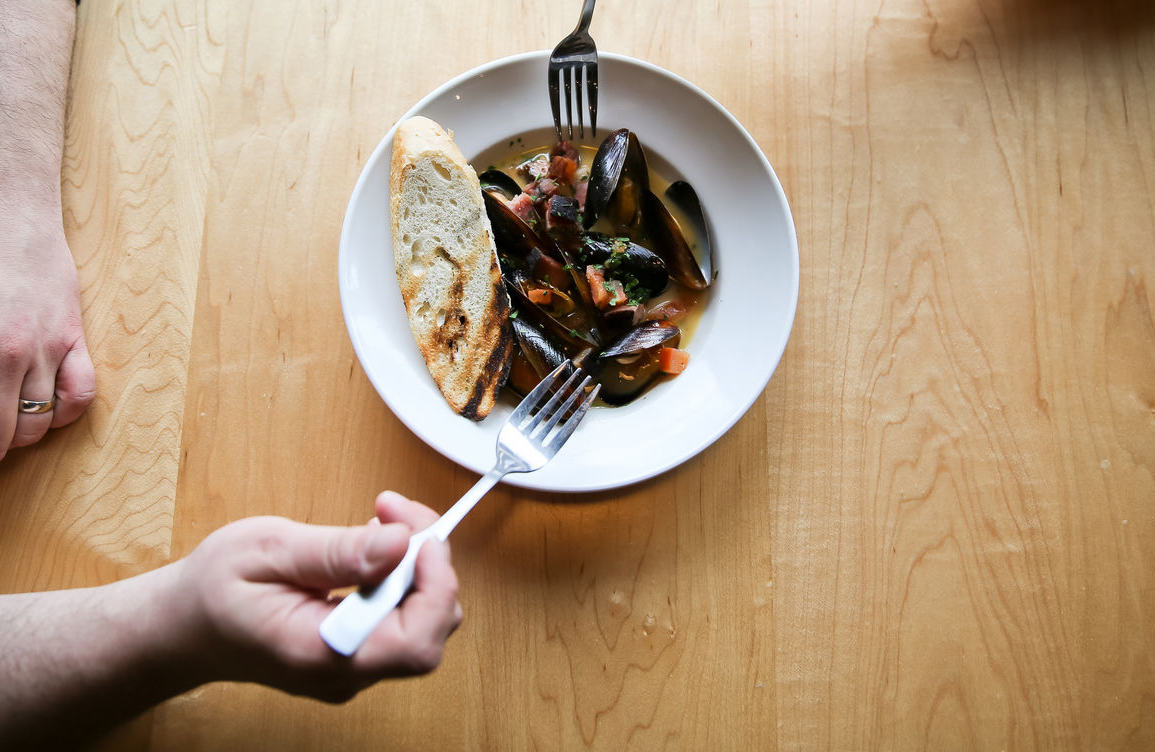 Mission: 795 million people around the world are suffering from hunger – and ShareTheMeal is doing something about it! They run an app that enables people to share their meals with children in need.

October 16 marks World Food Day and our friends at ShareTheMeal want to visualize food-sharing around the world on their own social media channels. So capture how you share meals, in all kinds of situations, each and every day, whether you’re camping, cooking with friends, snacking on the beach or on a hike. If you can incorporate the app in your photos – even better!

Prize: A selection of winning photos from this Mission will be featured on the World Food Programme and ShareTheMeal’s social media channels, with full credits back to you, the photographer. With a combined reach of almost 3 million, you have the opportunity to get your work seen by millions! ​(Psst: Check out ShareTheMeal’s Facebook, Twitter and Instagram pages – and give them a like or a follow while you’re there!)

How To Take Part: Add the tag ShareTheMeal to a new photo or go back and add it to one you’ve uploaded before.

About ShareTheMeal: ShareTheMealallows smartphone users to share their meals with hungry people via a free iOS and Android app. ShareTheMeal is an initiative of the United Nations World Food Programme. WFP is the world’s largest humanitarian agency fighting hunger worldwide, delivering food assistance in emergencies and working with communities to improve nutrition and build resilience. Each year, WFP assists some 80 million people in around 80 countries.