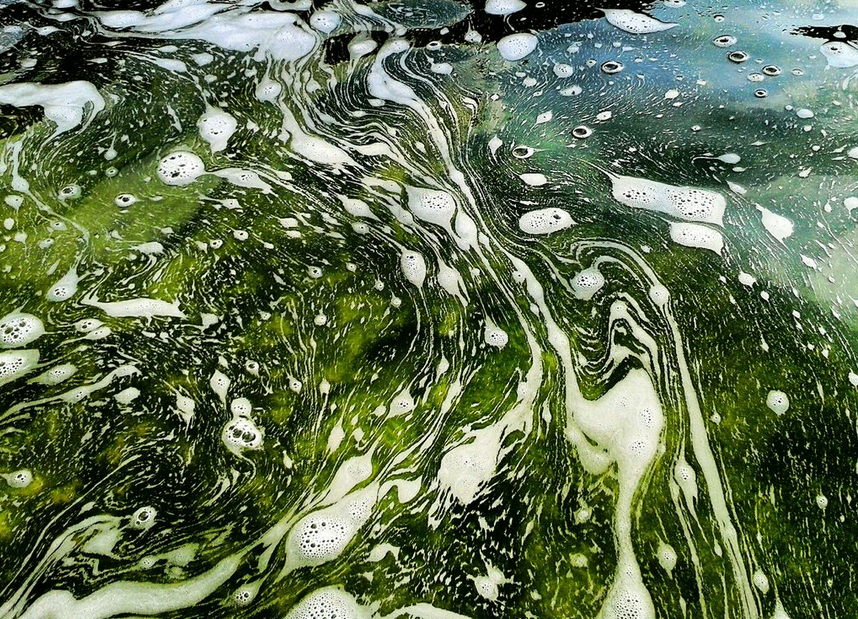 Unfortunately, pollution is a very real problem. Affecting the air, lands and oceans of our world, it is everywhere. Also, let’s be honest – it’s difficult to photograph. We are taught to see it as unappealing, ugly and unwanted. That’s why this week, The Huffington Post photo mission Pollution In My World is all about trying to capture images of pollution.

Your Mission: Take a look around to see the pollution you usually overlook. Instead of sweeping over it, take a moment to find an interesting angle. Try to find new ways to shoot this less-than-beautiful subject. And then, when you’ve shot it, clean it up if you can!

How To Take Part: Capture your image and tag it with Pollution In My World. Your photo will then be automatically added to the album. If you want to add a photo that you’ve already uploaded, just go to your profile, view the photo and select “Edit Photo”. From there you can add the tag “Pollution In My World”.

Good luck everyone – if you have any questions or queries, get in touch on Facebook or Twitter!