New Photo Mission: On the Road with BlaBlaCar 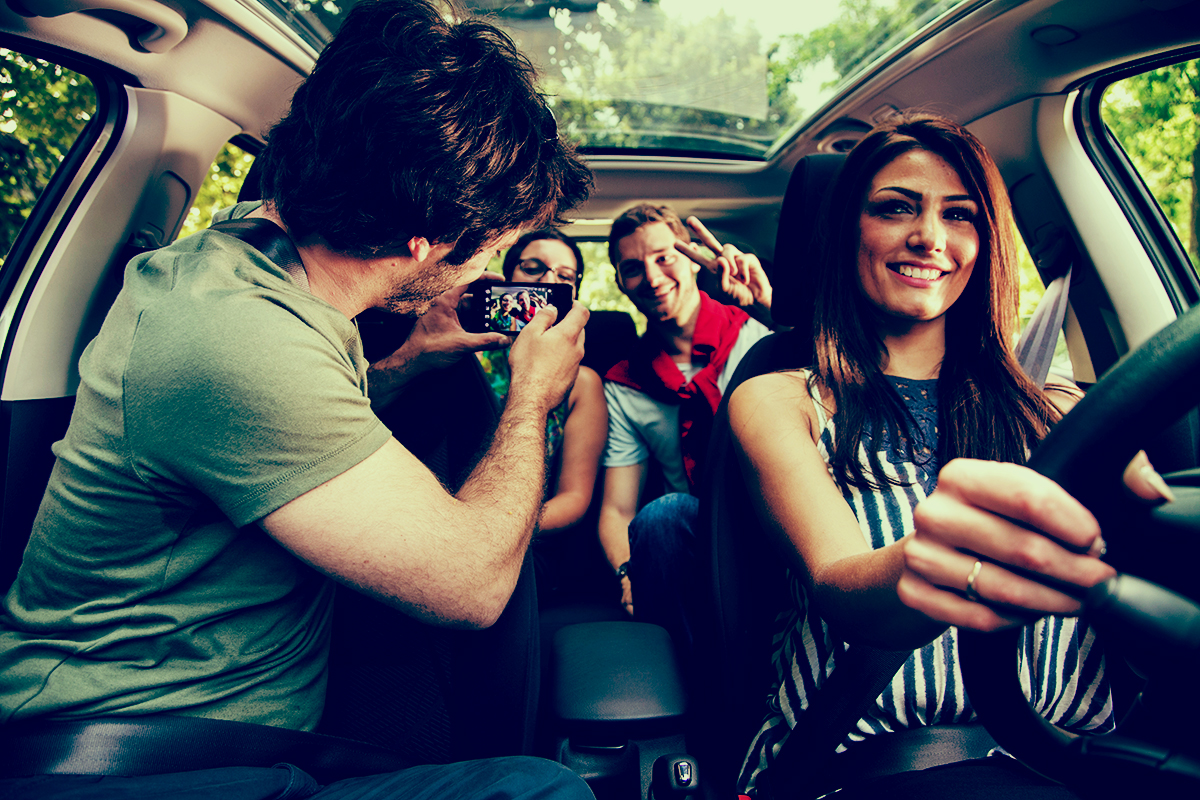 We are teaming up with BlaBlaCar, Europe’s leading ride sharing network, to photograph those fun moments in the car with your friends.

Are you ready for a brand new photo mission? We are teaming up with BlaBlaCar, Europe’s leading ride sharing network, to photograph those fun moments in the car. Driving around is fun, but even more fun with friends. So capture it!

Your mission: When was the last time you went on a roadtrip with your friends? Now’s the time to hop in the car and capture your adventures. Show us those memorable moments with your nearest and dearest, then upload your images to On the Road with BlaBlaCar.

Your reward: The top 20 photographs will be featured on the BlaBlaCar and EyeEm blogs, in addition to BlaBlaCar’s social media channels, which have a combined following of over 4 million people. This is a great way to show your art to a global audience and garner recognition.

in the car by Leo Nagasawa on EyeEm

BlaBlaCar is a trusted community marketplace that connects drivers with empty seats to passengers looking for a ride. Over 1 million people use BlaBlaCar to travel across Europe every month, creating an entirely new, people powered, transport network. With a fast-growing community of users, BlaBlaCar is making travel social, money-saving and efficient for millions of members.

Want to share a ride somewhere? BlaBlaCar is active in the following countries:

How to take part: Simply take a photo and tag it with On the Road with BlaBlaCar. Your photo will then be automatically added to the album. 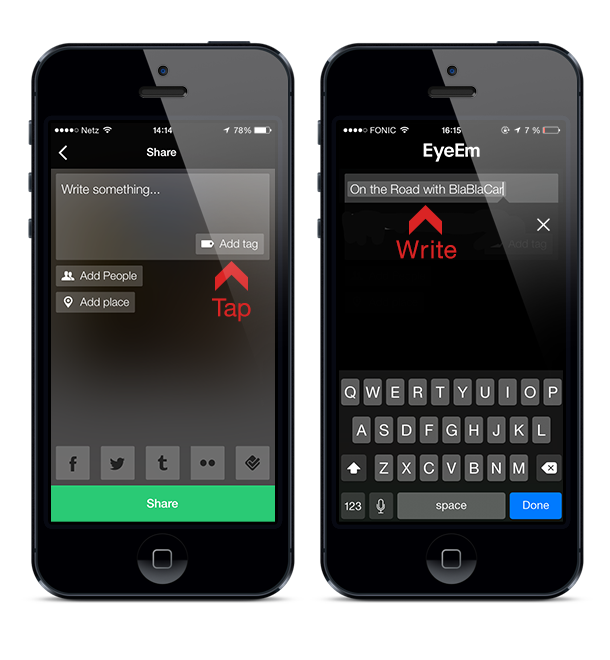 If you want to add a photo that you’ve already uploaded, just go to your profile, view the photo and select “Edit Photo”. From there you can add the tag “On the Road with BlaBlaCar”. 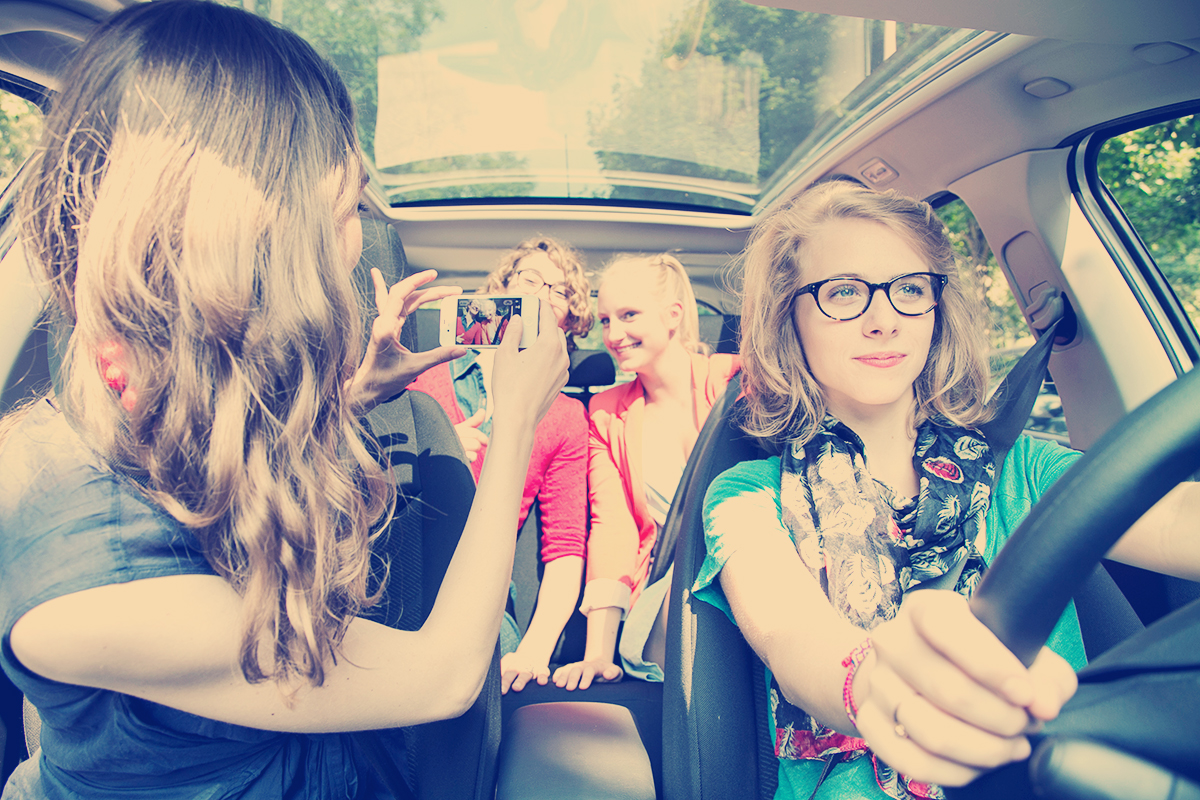 Heading home from the weekend. selfportrait Black & White Driving by jai on EyeEm 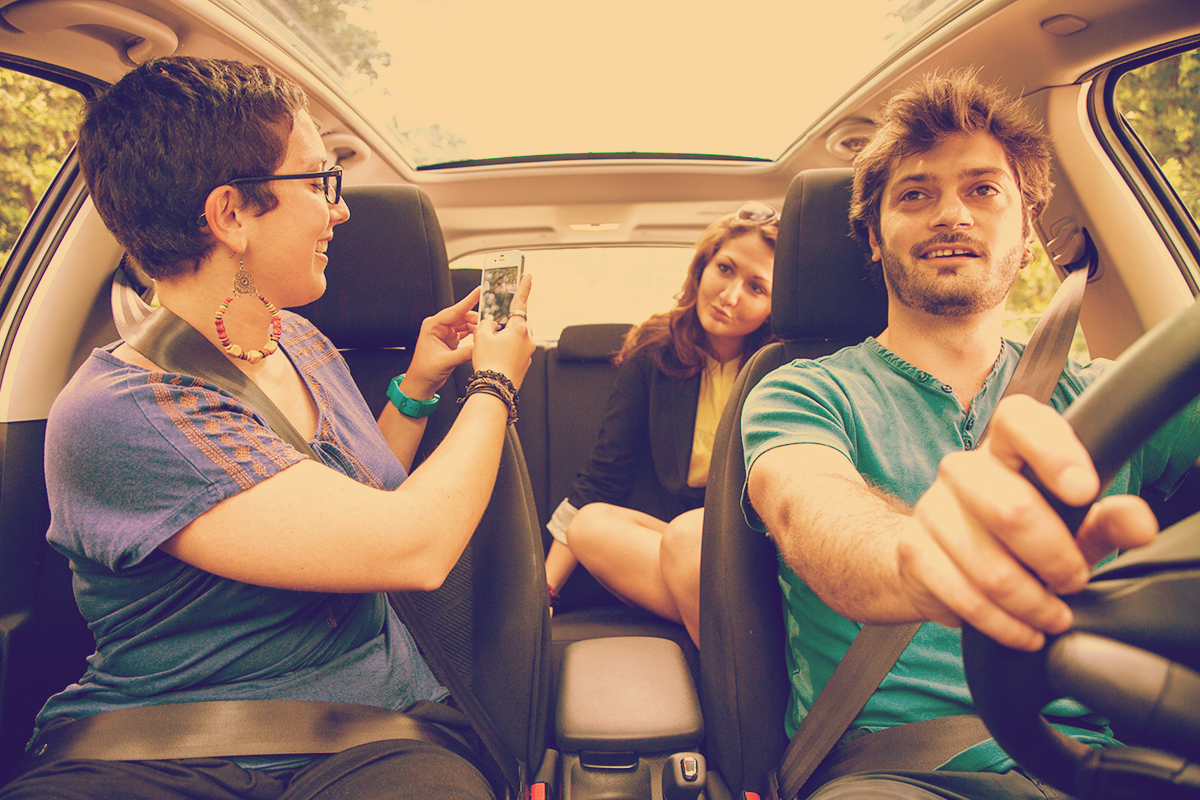