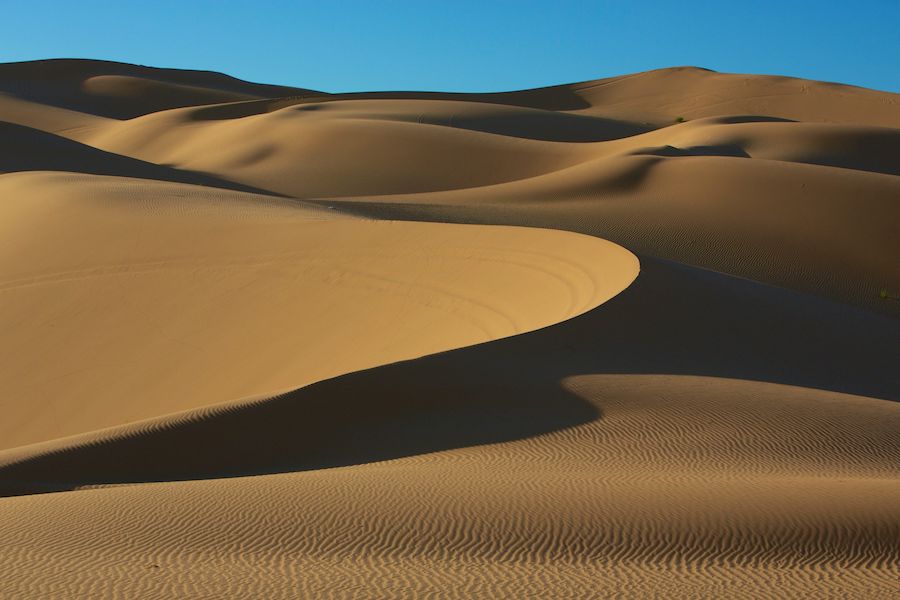 Capture beautiful images of the world’s most challenging terrain, in our new Mission with The Huffington Post.

In case you’ve missed it, every week we explore a different topic with The Huffington Post in a series of Missions, which are then published online. This week, the challenge is to snap and share images of Deserts Around The World.

Your Mission: Defined by a lack of water, rather than temperature, deserts can be found all around the world. From the sandy expanses of Northern Africa, to stony stretches in North America, show us your beautiful shots of one of the world’s most challenging terrains – deserts! Be sure to include where you shot the photo for your chance to win.

Your Reward: A selection of finalists will have their photographs featured on The Huffington Post, with full credits and links to your EyeEm profile, as well as in an image collection on the EyeEm Blog. Winners will be chosen by the EyeEm and Huffington Post photo editors.

The Terms:
By participating you allow The Huffington Post to reproduce and feature your image for editorial use on their platform, as well as associated social media channels. You will remain the copyright owner of your image and where possible will be credited when your content is used by HuffPost. Your image will be provided and used in accordance with The Huffington Post and EyeEm terms and conditions located at http://www.huffingtonpost.com/terms.html and http://www.eyeem.com/tos, respectively. In order to withdraw your image from consideration by Huffington Post, simply remove the album tag of this mission in your profile.

We’re looking forward to seeing your beautiful images! Have a question? Reach out to us on Facebook, Twitter, and EyeEm – we’re always happy to help!