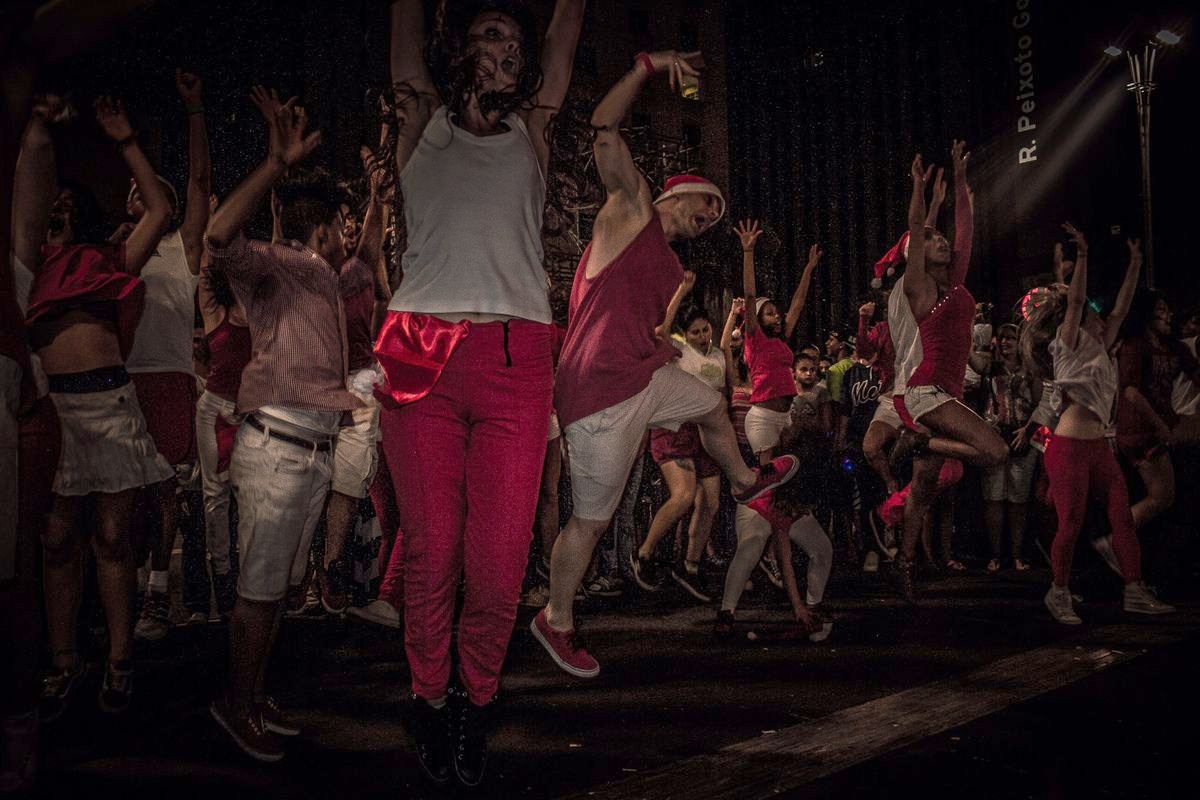 Dance – whether it’s joyful, romantic, intimidating, energetic, traditional, competitive or just your dad at a wedding, it’s a huge part of life for millions of people around the world. Deeply engrained into every culture, dance is one of the richest ways we express ourselves. When catchy music meets rhythmic movement and beautiful colors, it’s a great opportunity for photographers to capture a true moment of life, which is exactly why our new photo mission with The Huffington Post is Dancing Around The World.

Your Mission: It’s time to dance like there’s nobody watching. Have you got moves like Jagger? Whatever you’re into, whether it’s ballet, the Argentinian tango, the terrifyingly awesome Haka, North American b-boying, Afro-Cuban salsa, Spanish flamenco, Russian square dancing, French cancan dancing or just straight up disco dancing, capture these moments of flamboyance to take part in the Dancing Around The World mission.

How To Take Part: Capture your image and tag it with Dancing Around The World. Your photo will then be automatically added to the album. If you want to add a photo that you’ve already uploaded, just go to your profile, view the photo and select “Edit Photo”. From there you can add the tag “Dancing Around The World”.

We’re looking forward to seeing your photos! If you have any questions, feedback, or you just want to say hi, you can connect with us on Facebook or Twitter.