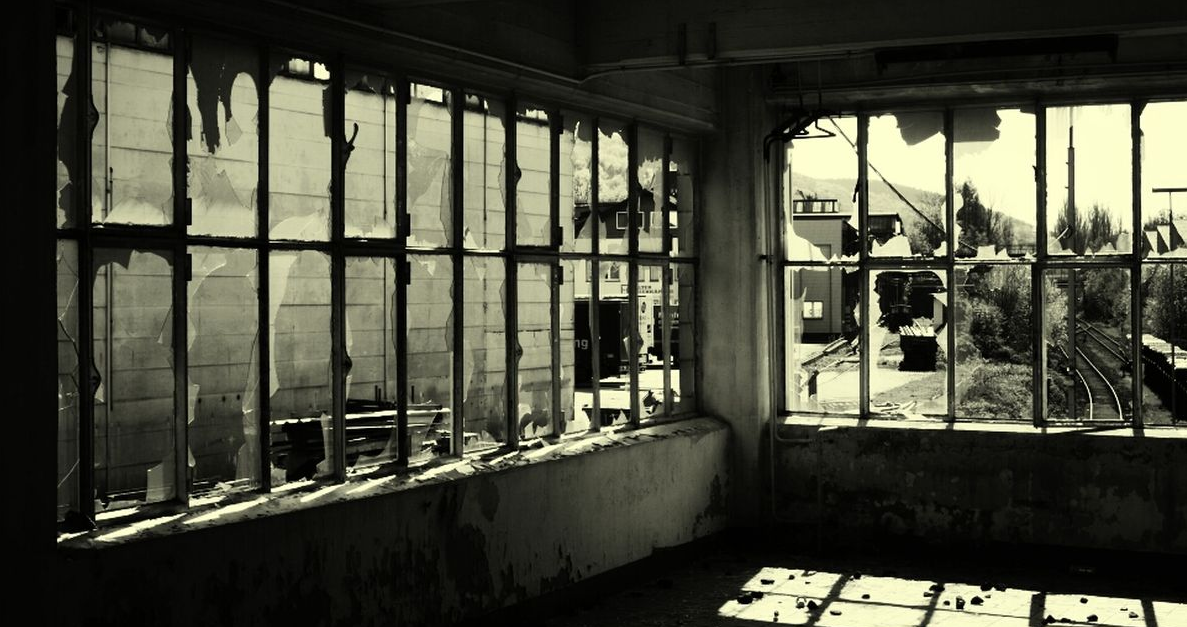 There’s something incredibly creepy about an abandoned building. Why is it lying empty? What once happened here? Abandoned Buildings are derelict, mysterious and more often than not, a little scary! With Halloween just around the corner, that’s exactly why they are the subject of our new photo mission with The Huffington Post.

Your Mission: Do you know of any abandoned buildings in your neighborhood? This is your chance to capture the scary loneliness of these long forgotten locations. Try to experiment with angles and light to capture the creepy atmosphere which hangs in these places. (Please remember – these buildings can be dangerous, so be careful at all times. We discourage you from any breaking in or trespassing on private property).

How To Take Part: Capture your image and tag it with Abandoned Buildings. Your photo will then be automatically added to the album. If you want to add a photo that you’ve already uploaded, just go to your profile, view the photo and select “Edit Photo”. From there you can add the tag “Abandoned Buildings”.

Good luck everyone – if you have any questions or queries, get in touch on Facebook or Twitter!