We’re teaming up with Calvendo for a special project: submit your photos to “Schattenspiel” and get the chance to have it featured in a calendar to be released worldwide in 2014!

simplicity by Stephen Weaver on EyeEm

we’re teaming up with Calvendo for a special project: submit your photos to “Schattenspiel” and get the chance to have it featured in a calendar to be released worldwide in 2014!

Your mission: the German word“Schattenspiel” means shadow + play and that’s exactly what this mission is about. Capture shadows, play with shadows, show us how you get creative with light and submit your photos to Schattenspiel.

Your reward:a jury, consisting of EyeEm and Calvendo, will choose the 12 best photos. These photos will then be published in the EyeEm Schattenspiel calendar 2014 and published worldwide. Yay!

We’ll deliver a copy of the calendar to the door of each winner of course. 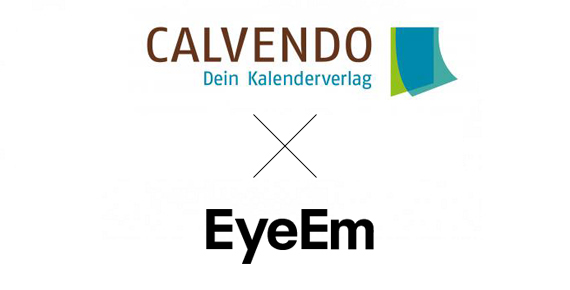 How to take part:Just take a photo and tag it with Schattenspielat the upload screen – your photo is then automatically added to the album.

If you want to add a photo you’ve already uploaded you can do so via the “Edit Tags” menu. Just go to your profile, view the photo and select “Edit Tags” – you can now add “Schattenspiel” as a tag to your photo.

About Calvendo: Calvendo is the first publishing house that enables everyone to not only curate their own calendars, but also have them distributed in book shops around the world. Check it out at www.calvendo.de.

Schattenspiel at Erlangen by Alexander on EyeEm

legs by Ola on EyeEm