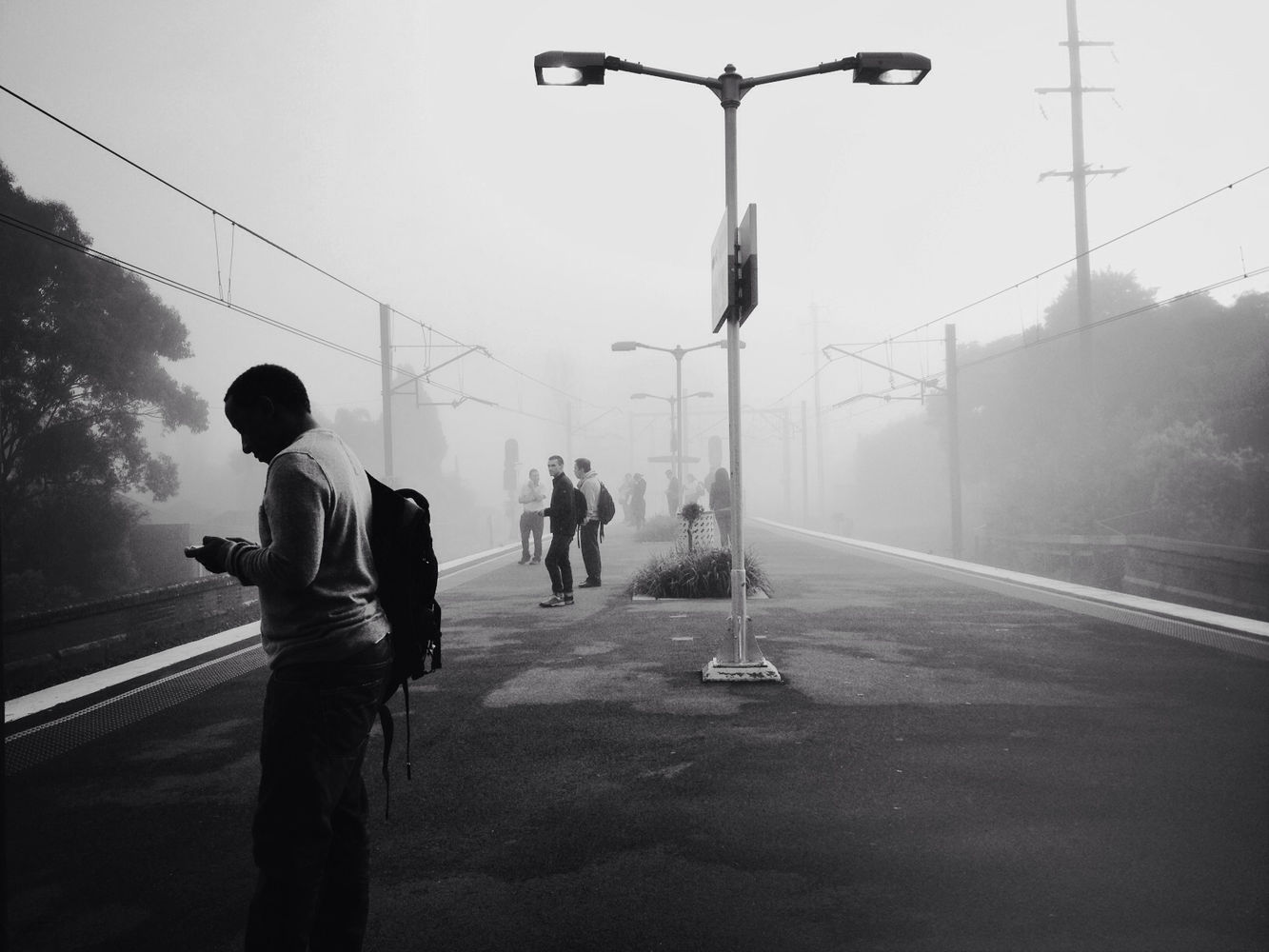 Tired of filters? Make your own.

Let’s face it: The vintage filter is past its prime. Sepia-tinted backgrounds and yellow vignettes make your images look like they were taken in 2012 – which is retro, for sure, but just as a throwback to the early days of mobile photography.

When smartphone cameras first came out, they really weren’t that great: With washed-out colors, low resolution images and fuzzy edges, they were a far cry from what the average smartphone is capable of taking today. That’s why photo filters became so popular: They were a quick fix for bad image quality, an easy way to bring out some details, make the images seem more lifelike with contrast, or just give them a fleeting sense of nostalgia.

Today, smartphone cameras are the best cameras many people have ever had – and they allow for pretty serious photography. Elaborate filters aren’t that important any more since there isn’t much left to obscure. But it’s still fun to use a vintage optic that gives photos a special look. Simple filters are a great way to start, but it’s more fun to manually edit your pictures and create your own aesthetic.

Here are some tips and tricks to make your photos look like they’re from another age – without seeming overly edited.

Remember: The look you’re trying to emulate is that of the golden age of film photography, when people had all memories printed on paper. When photos spend a lot of time tucked away in photo albums or shoe boxes on attics, it affects them. Their colors fade, their motifs become flatter, details get lost.

You can achieve that look by reducing the contrast of your pictures or by simply reducing their saturation. Then add some contrast or some red tint to make it pop a little.

You can also try adding some “fade” to your pictures, which is an option the EyeEm editing tools in the app offer. Fade will bring out some of the details in the foreground of your images, and thereby make them a bit flatter:

Modern cameras take incredibly sharp photos. But it never used to be that way: The cameras used back in the day had lenses that were less sharp and rendered much less detail. In that sense, the old smartphones actually did a good job. But of course it’s way easier to start out with a technically great photo and reduce its sharpness than to try and make an old picture look sharp. Just add a little (or a lot!) of blur to your photos and they’ll immediately look less perfect, which gives them an altogether different vibe. It’s also a look you can go for when shooting: Just focus on something other than the intended subject and play with the blur.

A photo with a vintage feel doesn’t necessarily need certain colors or blurriness. You can also conjure up fascination by incorporating certain objects in your shots: Think rotary phones, compasses, or old cameras. These objects are still all around us, and they can bring back a bygone age – especially if you put them into a modern context.

It’s not really retro, as black and white is an art form in itself. But deliberately omitting all color gives your photos a timeless feel – even if their content is completely contemporary, like the photo of commuters with their smartphones below.

As time goes on, our definition of retro gradually evolves. The fast pace of technological progress and changing tastes makes aesthetics and objects seem old very quickly. Keep in mind that “retro” is but a feeling – that can be redefined by each photographer and with each edit.