Help our Developer Francis and Support the Philippines!

One week after Francis returned from visiting his family in the Philippines and joined us as a developer, the most severe typhoon ever hit the country. Read on to get to know how you can get involved!

One week after Francis returned from visiting his family in the Philippines and joined us as a developer, the most severe typhoon ever hit the country. It destroyed vast parts of the country, killed thousands of people and made countless people homeless. Currently, there are 2.5 million people in urgent need of food.

So Francis decided to take action. He started a petition on change.org to convince two of Germany’s biggest companies to donate money to the World Food Programme and send high fiber biscuits to those in need. Read on to get to know how you can get involved! 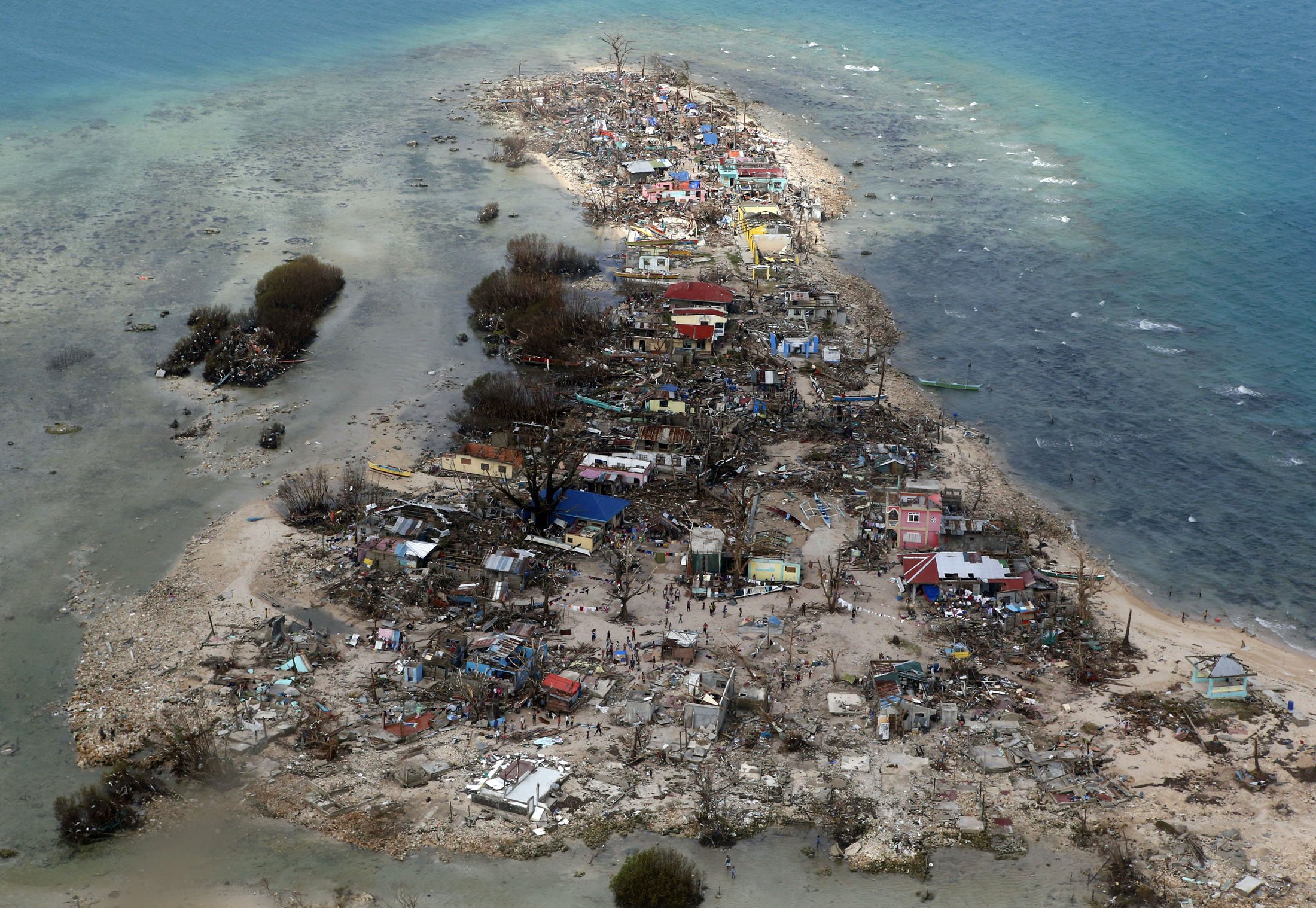 Francis, tell us a bit about yourself.

Hi! I’m 26 and a developer from the Philippines. I love gadgets, and I’m a water boy – diving, kayaking, kitesurfing – basically, anything that you can do on the water. So, I was born in the Philippines, in Cebu, came to Germany and lived in Hamburg until I was 20. Then I moved around a bit for different jobs, and then I came to Berlin in 2010. For the last year, I was traveling in Southeast Asia and exploring the various cultures. 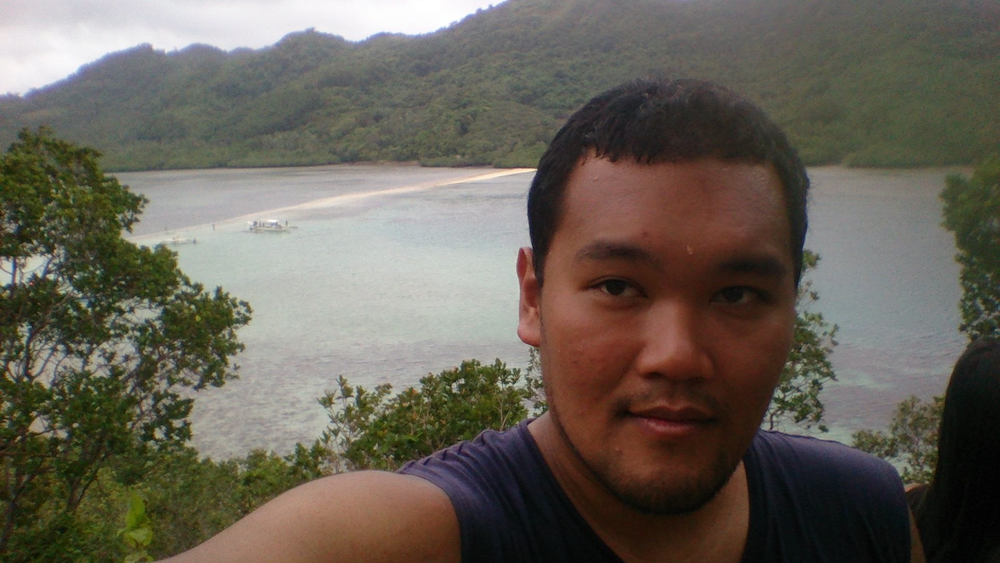 Can you tell us a bit more about your recent travels? Which countries did you visit?

Well, I went to all the countries in Southeast Asia, except for Taiwan. I lived for three months in Vietnam, traveling the Vietnam, Thailand, Laos, Cambodia route, which included all the main “What” (temples), including the UN World Heritage Site Angkor What.

That sounds incredible! You also spent some time in the Philippines, right?

Yes, I was traveling in Central Visaya, which is in the middle of the Philippines. It includes Cebu, Negros, Bantayan, Bohol and many other islands. My favorite island was Bantayan island, although unfortunately there’s nothing left.

Can you tell us about what happened there recently?

One week ago on November 7, Typhoon Yolanda (known internationally as Haiyan) hit the Philippines. The entire city of Tacloban was completely devastated and several thousand people have died. The main port was destroyed and also the airport, which makes relief efforts particularly difficult. More importantly, many ships were destroyed, so people cannot get the supplies they need.

Are your friends and family safe?

Yes, my family is ok, but I’m missing two friends from Bantayan island.

The day after the big Storm. No filter. Yolanda Haiyan Philippines by Ingo Vogelmann on EyeEm

Is there anything we can do to help?

Yes! I’m flying back on November 22 to help out in the aid efforts by distributing supplies to the critical regions. The best way for you to help is to donate to the Red Cross or the World Food Programme. It’s best not to send food or other supplies as they often get stuck in customs. Every penny counts, so please send whatever you can.

If you would like to help, you can give money here, which will go directly to buying much needed supplies for victims of the storm. You can also sign this petition to get two large German companies to give €1 million to the World Food Programme in order to send high fiber biscuits to those who need it most.

And if you want to read more about what’s happening on the ground, you can check out Francis’ blog, which is updated regularly with pictures from his family in the Philippines.