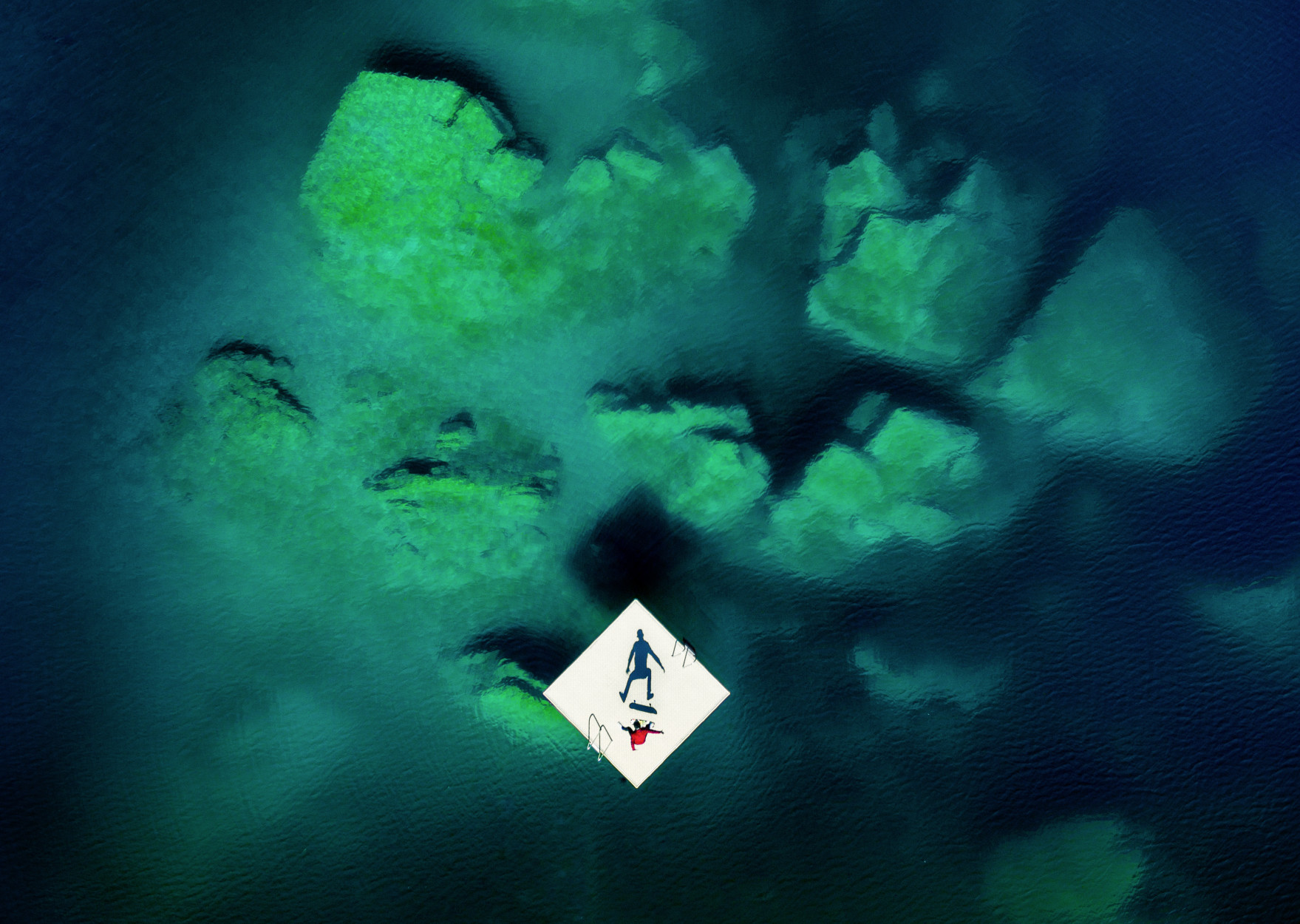 His creative perspective has led him to win Red Bull Illume‘s finalist title year after year and in this feature Lorenz shares his techniques and best advice for entering #EyeEmAwards19 and Red Bull Illune Image Quest 2019.

From architecture to natural landscapes and drone shots, Lorenz Holder has an exceptional ability to capture the unexpected. We spoke to the professional photographer about how he prepares for shoots, and how he knows when he’s captured the perfect moment, whether that be photographing snowboarders, skateboarders or bmx riders. 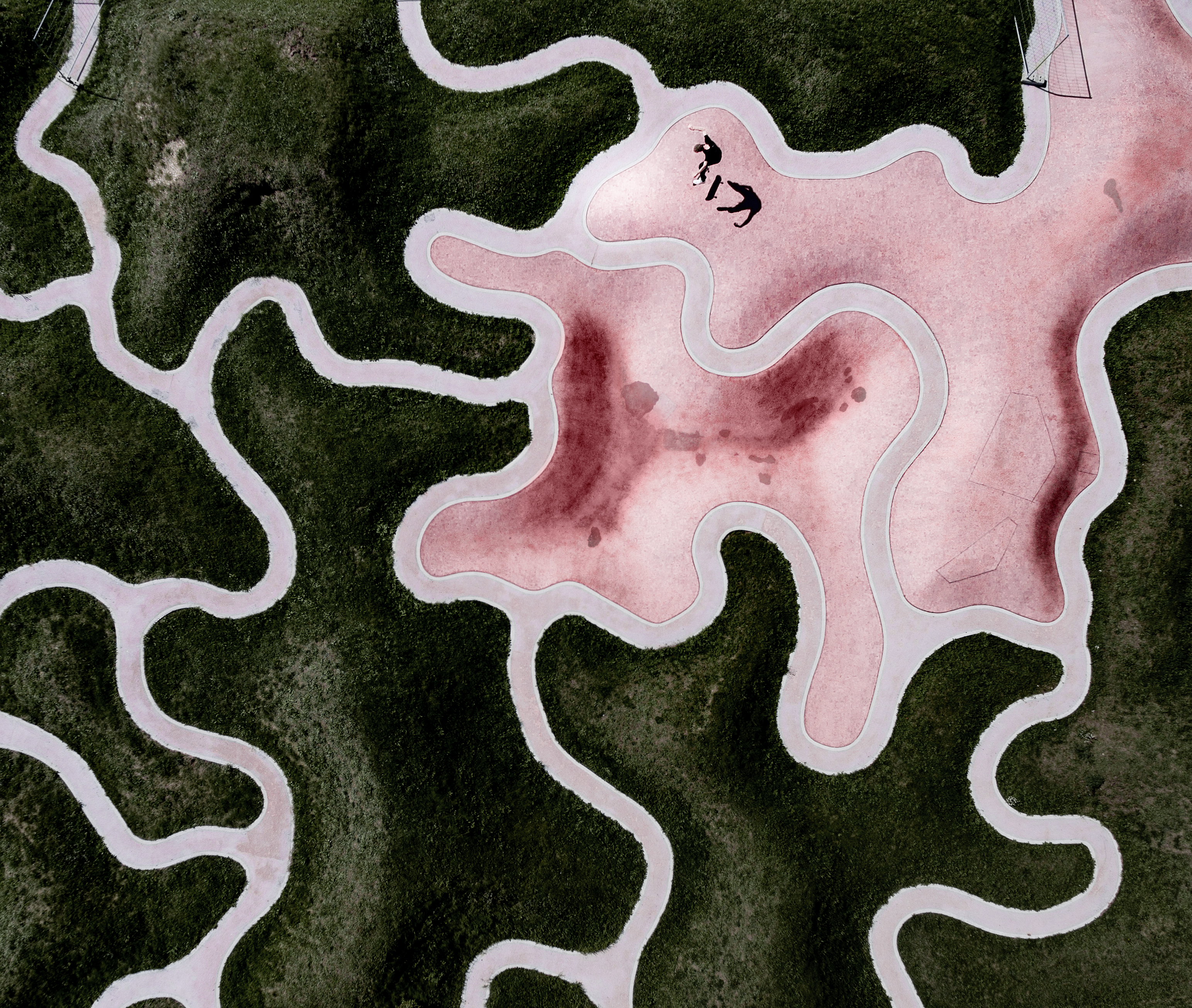 How To Discover New Creativity in Every Opportunity

Three words is tough, but I’ll give it a try: wild, colourful, fine art, and sports

You’ve mentioned that taking a season off from snow sports in 2003 was what sparked your interest in photography. What’s your advice fr photographers facing a creative challenge right now?

The thing I learned was that you can’t force it. If you have a creative block, the more you think about it, the bigger it gets. So when there is a block I begin by accepting it and I simply stop thinking in that direction. Instead I put my effort towards something completely different and most of the time the creativity comes back at a point when you least expect it. 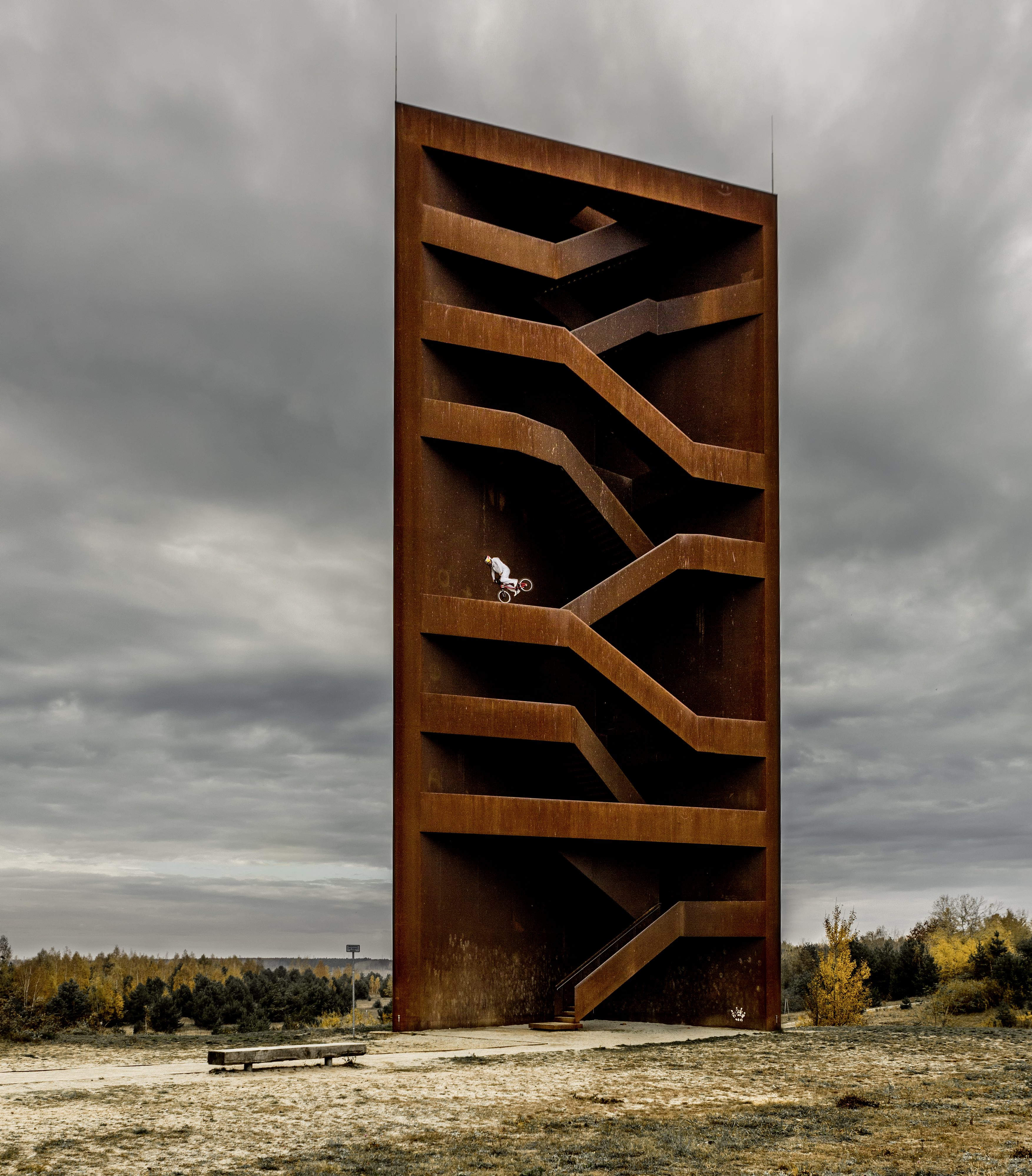 You have won the Red Bull Illume Finalist title 13 times over the past 6 years. How have your submissions changed over the years? What’s the biggest influence for this?

I’ve never really thought about it, I pretty much just get fascinated by spots and locations, and then try out a shoot the combination. Over the last 6 years, I just followed what I liked best and although my style has changed a bit, the fundamentals have remained the same.

In your eyes, what’s the biggest benefit of entering a photography competition?

First of all it’s a lot of fun. But also, if you get shortlisted or even win a competition, your work and your name gets seen by a lot of people and that can help your career significantly. 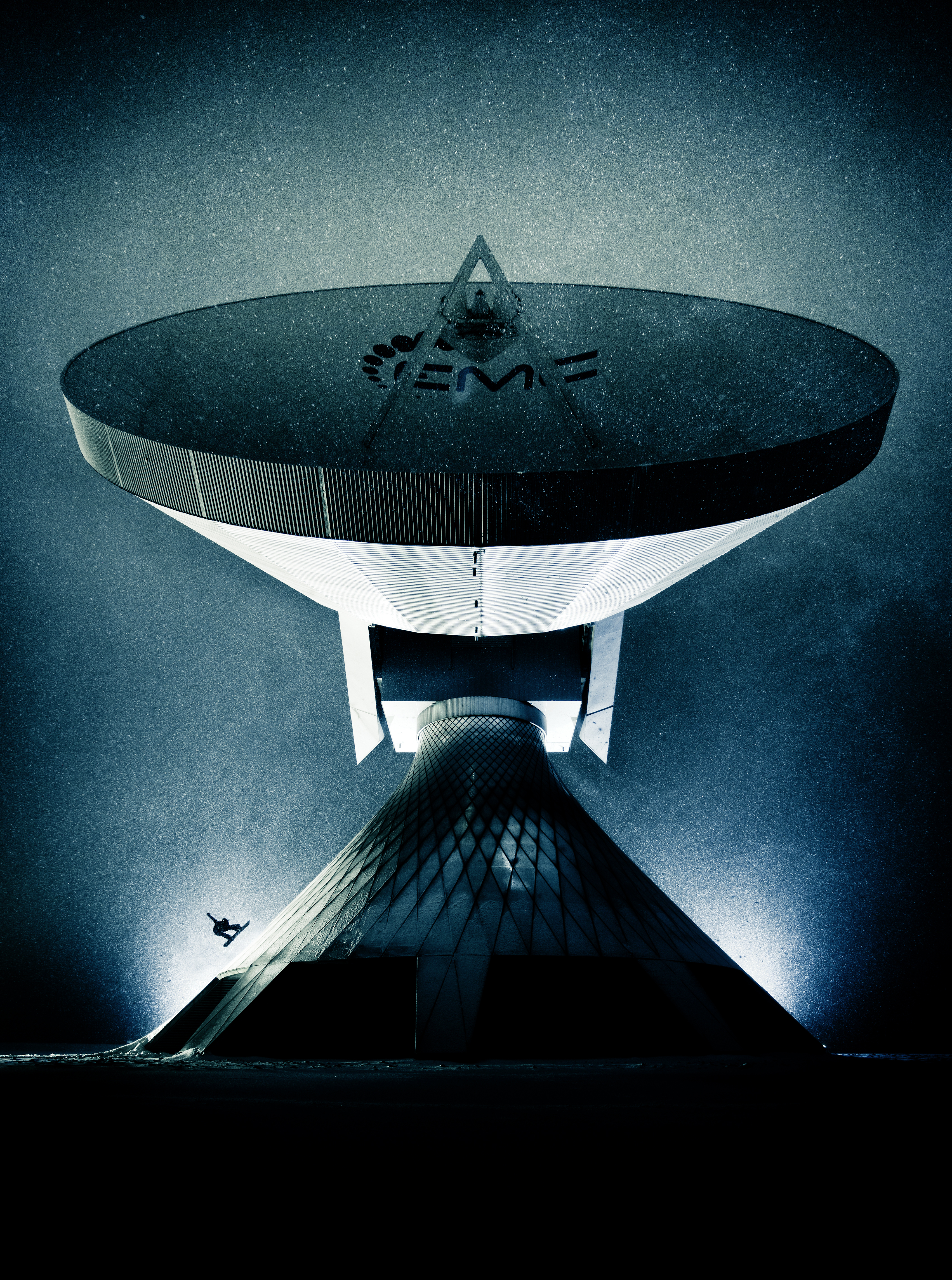 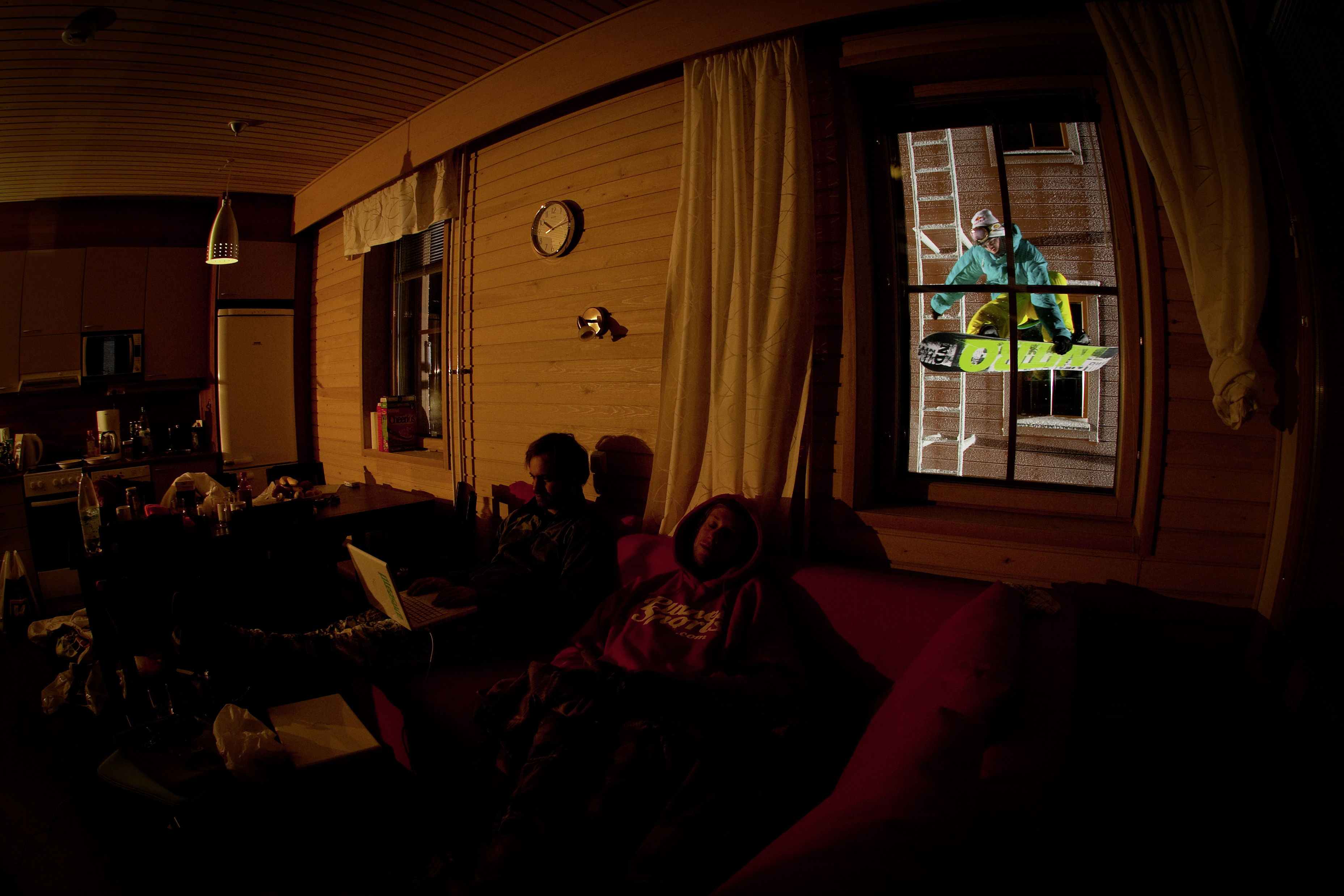 You’ve submitted photos to multiple categories each year - how do you select which images to submit to which category - do you shoot first, pick second?

I shoot first and then I’ll choose the category. Sometimes categories change from year to year, so it’s better to follow your style and then look for categories that fit. 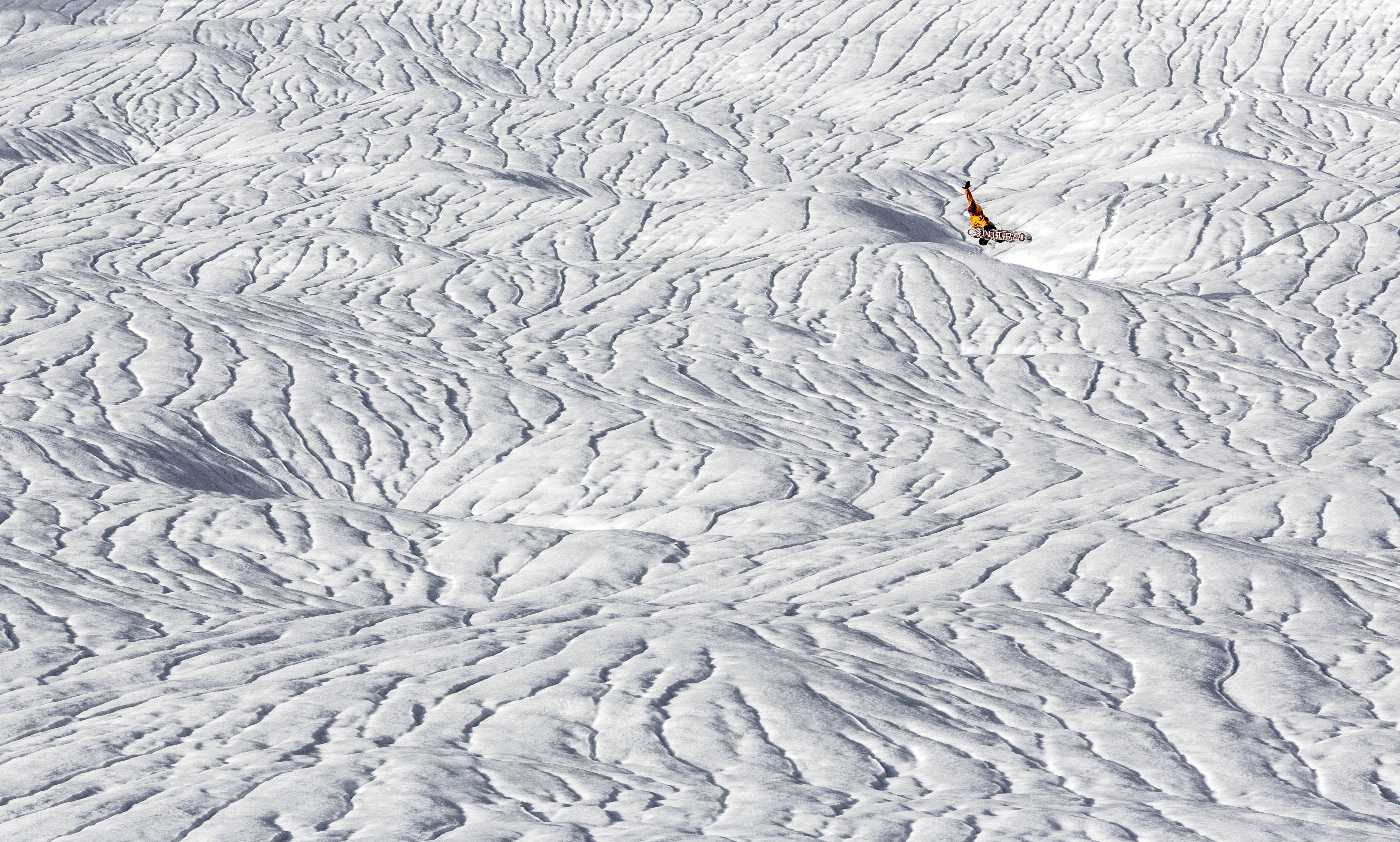 How do you make each of your submissions stand out, whilst still keeping your visual language coherent?

Good question, but I guess I’m not shooting typical action sport photos. My images always a bit different, maybe more like a landscape, architecture or fine art driven. I like to see the bigger picture and show the people the beauty of where the athletes perform. 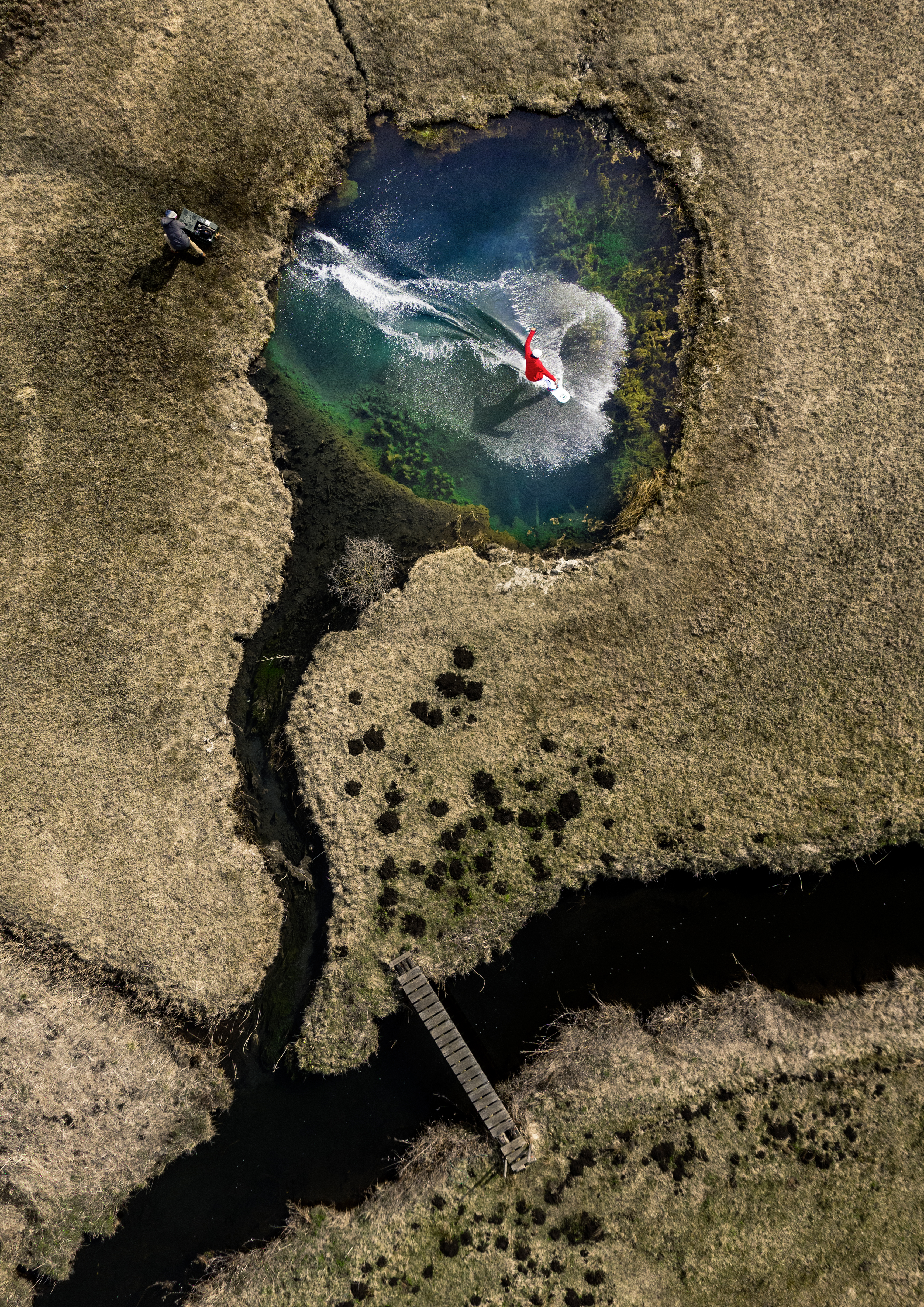 What does your preparation process look like when you’re out shooting action sports?

I really like to plan as far in advance as I can and this involves visiting the location before, making a visual plan of what I want to shoot, from which angle and the timings. Sometimes I plan a couple of months in advance for a single image. I really hate arriving to a shoot unprepared and so I cut it down as much as possible. I try to plan as much in advance so that when I’m finally shooting, all I need to do is to execute my plan. 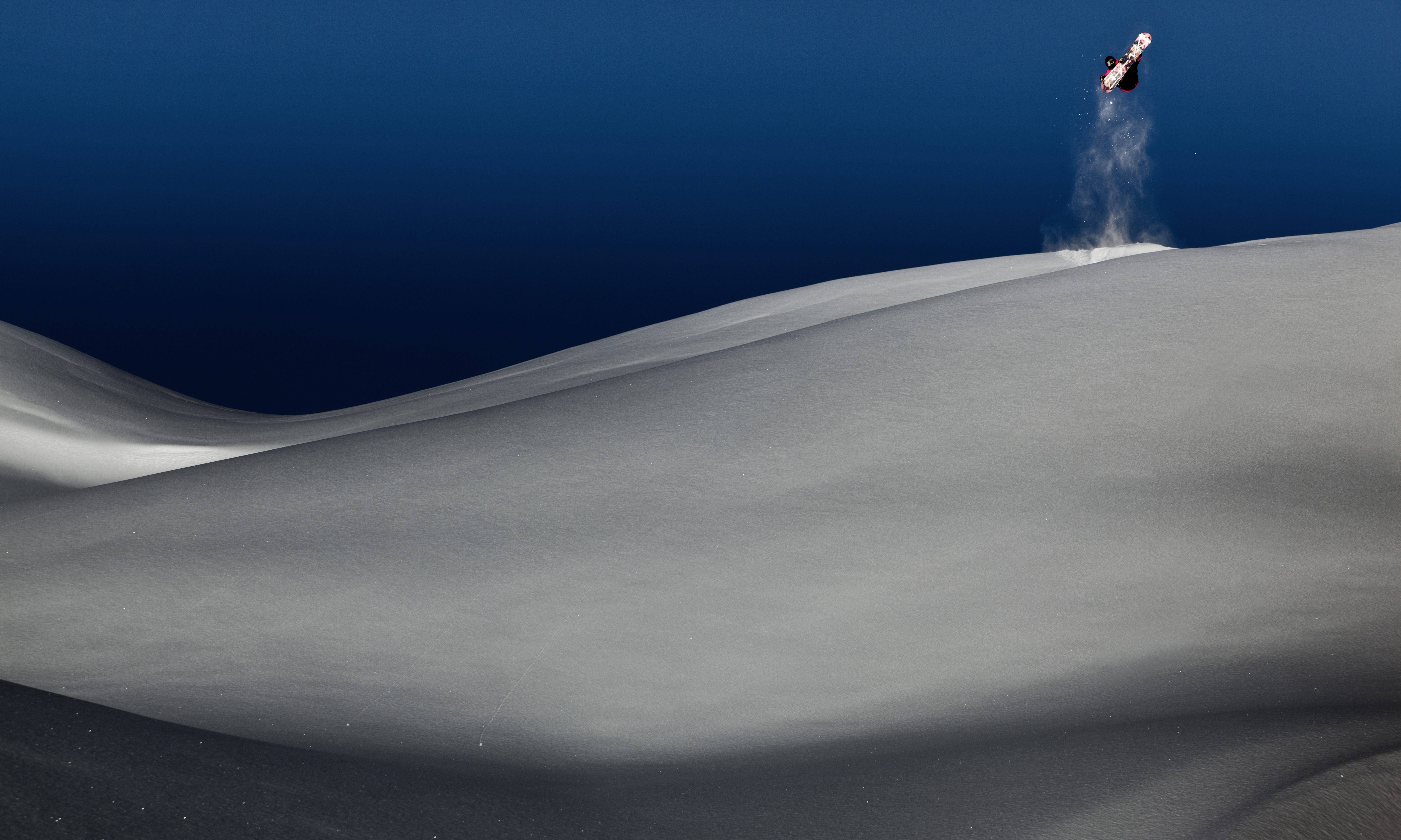 When you’re shooting in such a fast based environment, such as Red Bull Illume’s Magic Moment, how do you know when the moment is right?

The moment is right when the image creates a mood and a feeling for the people who look at it. When they don’t feel anything, the moment was probably wrong. 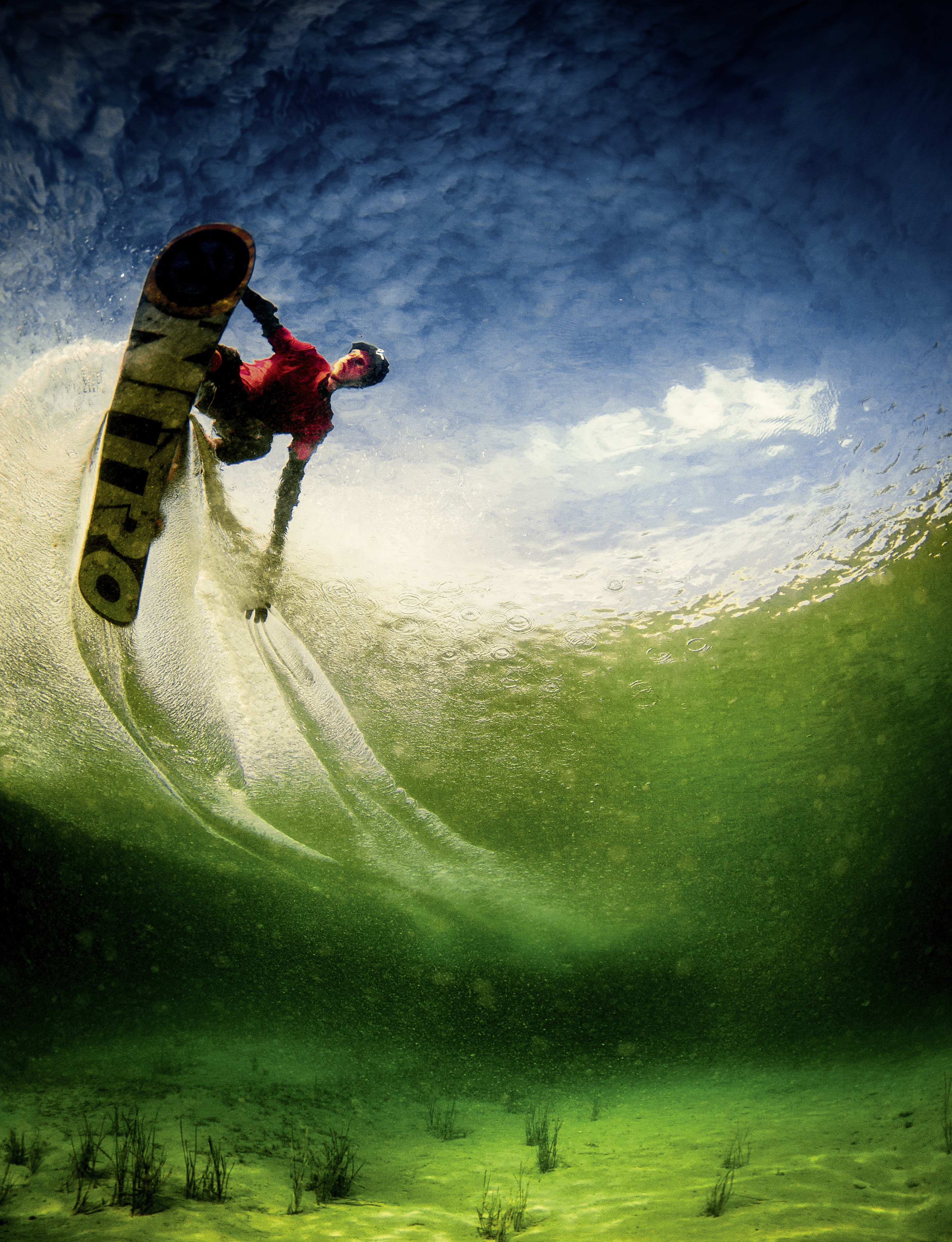 In your personal projects, such as ‘A Night in Tokyo’, you have an amazing ability to capture a certain stillness and personal reflection amongst the hectic city life. How does your approach change in comparison to when you’re shooting action sports?

“A night in Tokyo” is totally the opposite to how I normally approach my work. Normally everything is well planned and I will have the image I want to shoot in my head before I even aim the camera.

In Tokyo, I just walked around with the camera around my neck and the finger on the trigger. I was never looking through the camera lens. Instead, I just shot anything that I thought was cool. For me, this is just a fun aspect of photography that arises in a hectic city and allows me to shoot without being noticed. 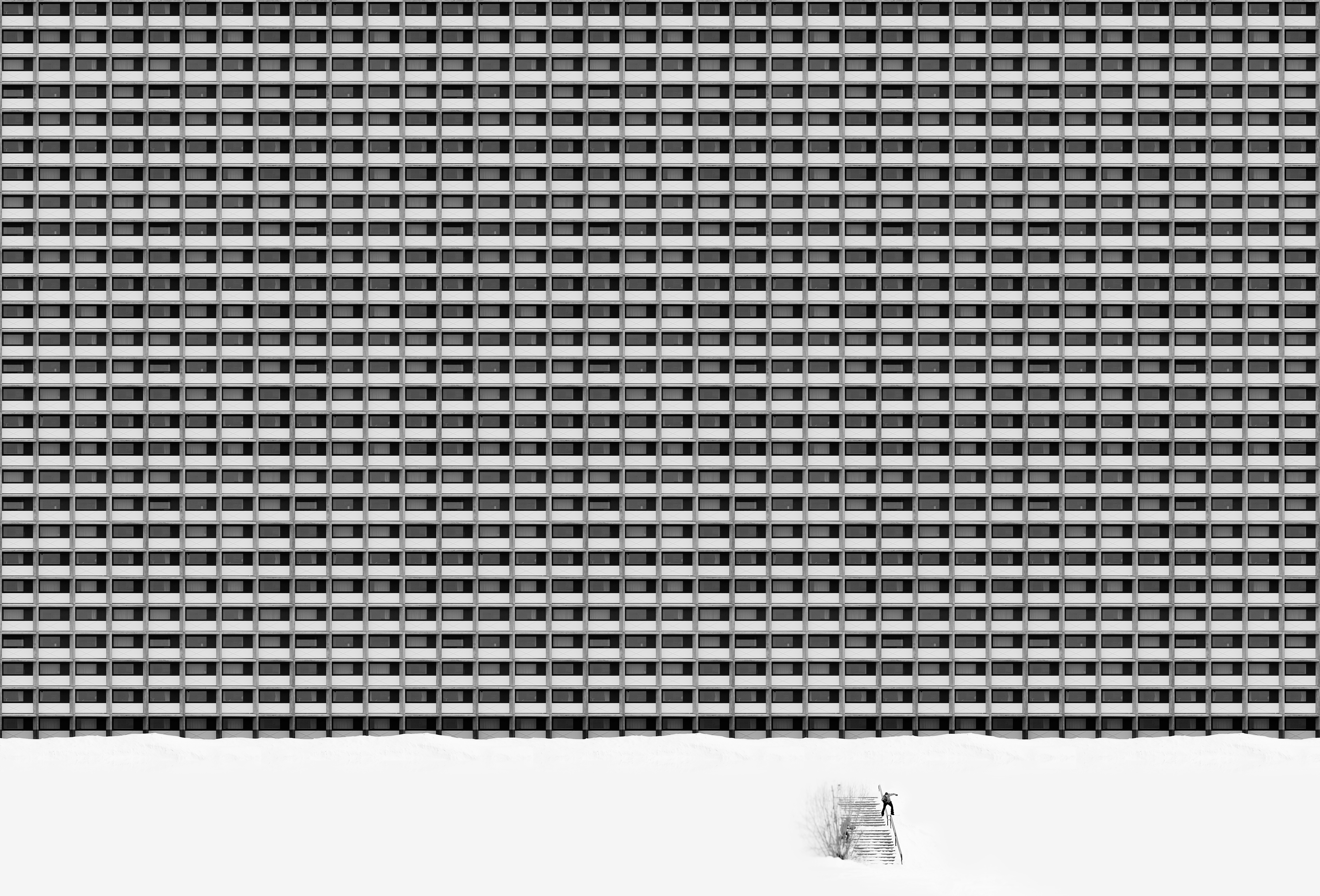 To be honest, I don’t shoot for Red Bull Illume in the same way I like to shoot just works pretty well with what the judges at Illume like to see. So when I’m shooting action sports, there’s no difference. When it comes to my personal projects, there’s rarely action sport involved and so this would be the major difference.

After your years submitting to Red Bull Illume, what would be your best advice for someone submitting to The EyeEm Awards this year?

Be creative, don’t copy, and find your own spots. Nobody wants to see a place that has been shot a thousand times before - finding unique locations is key. 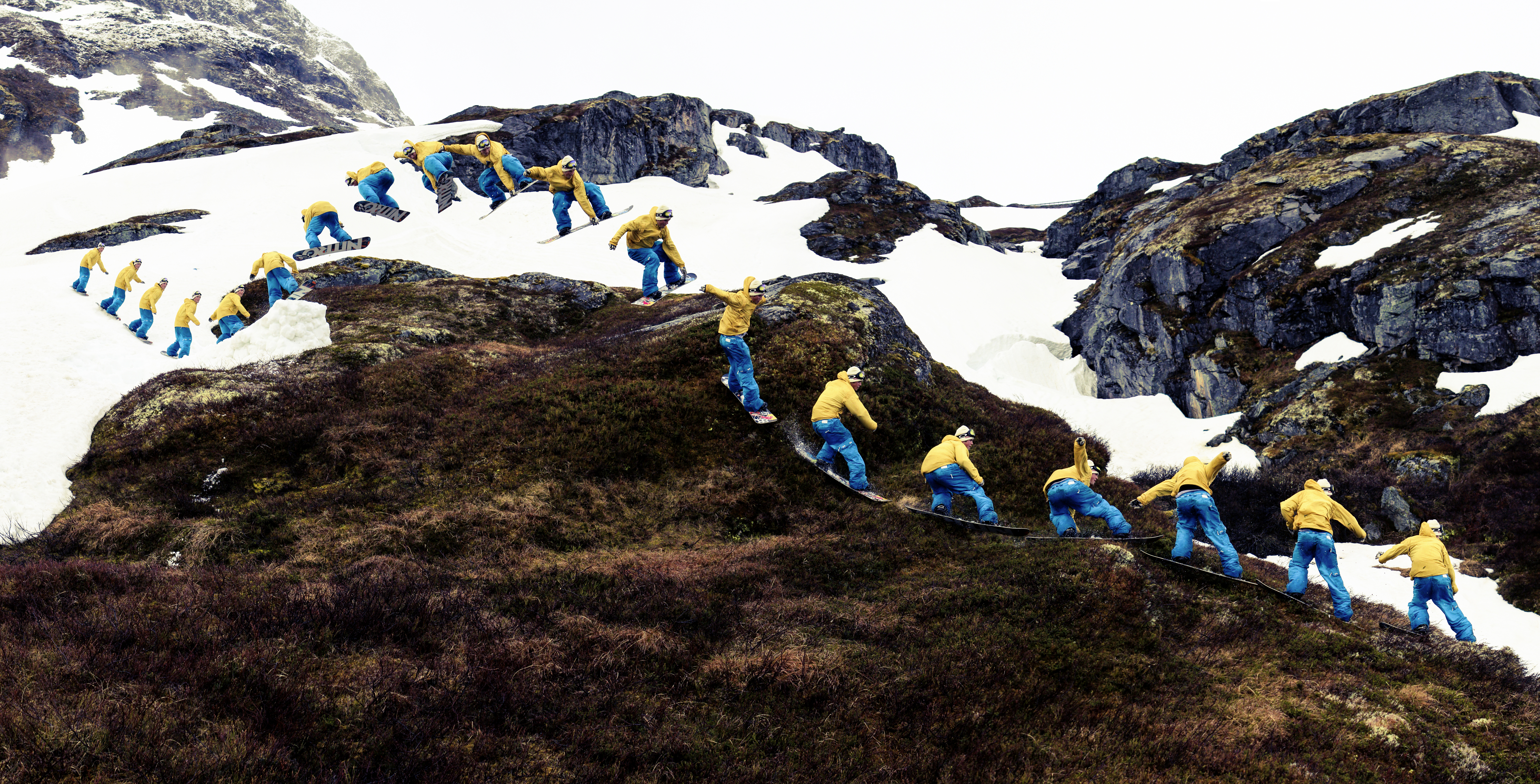 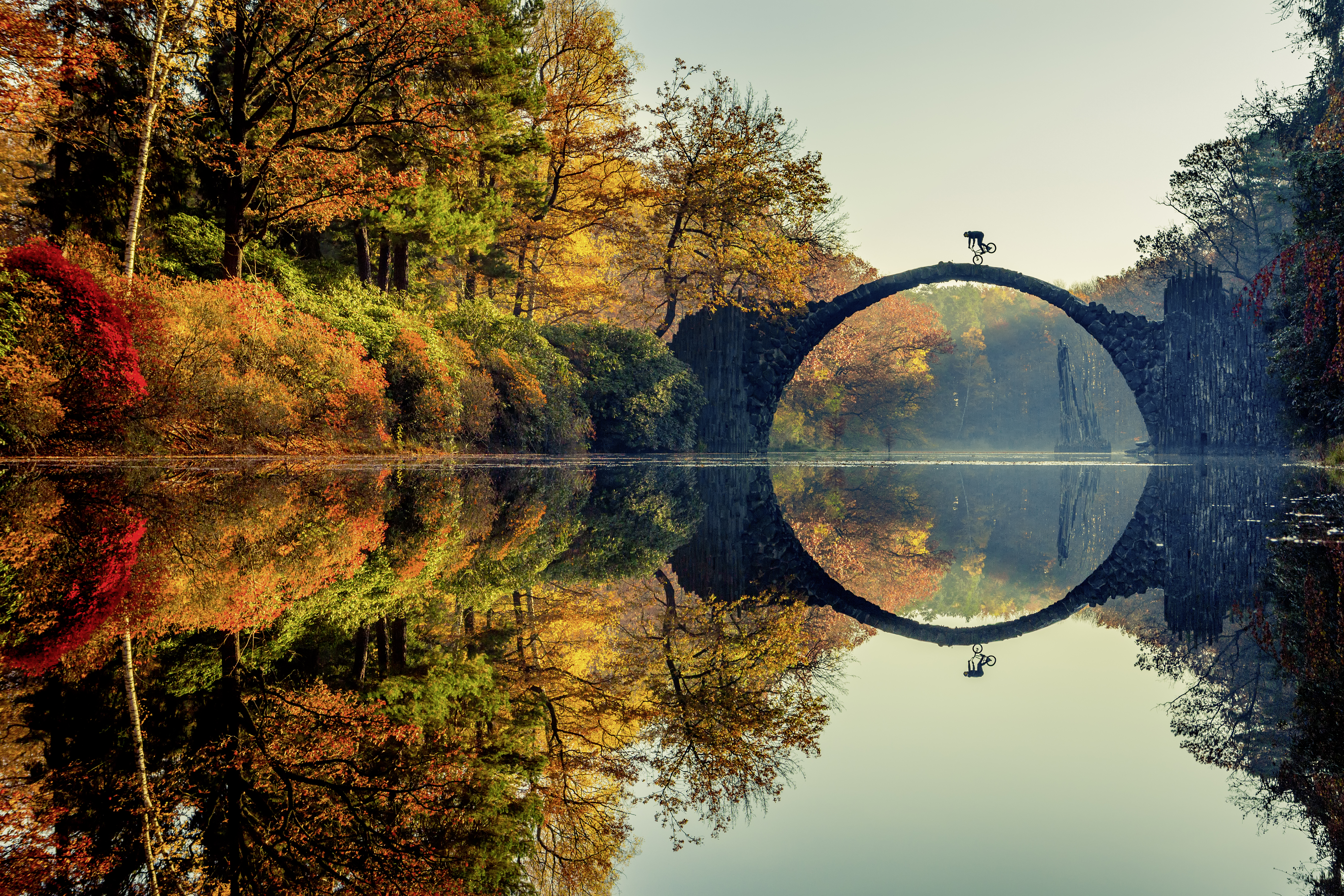 You are always looking to create something different, how do you know if you’ve made it?

I get bored pretty fast with something that I have already done before and so I try to find new challenges all the time. This can be shooting action sports with an analog, large format camera or shoot something in a way that hasn’t been done before. 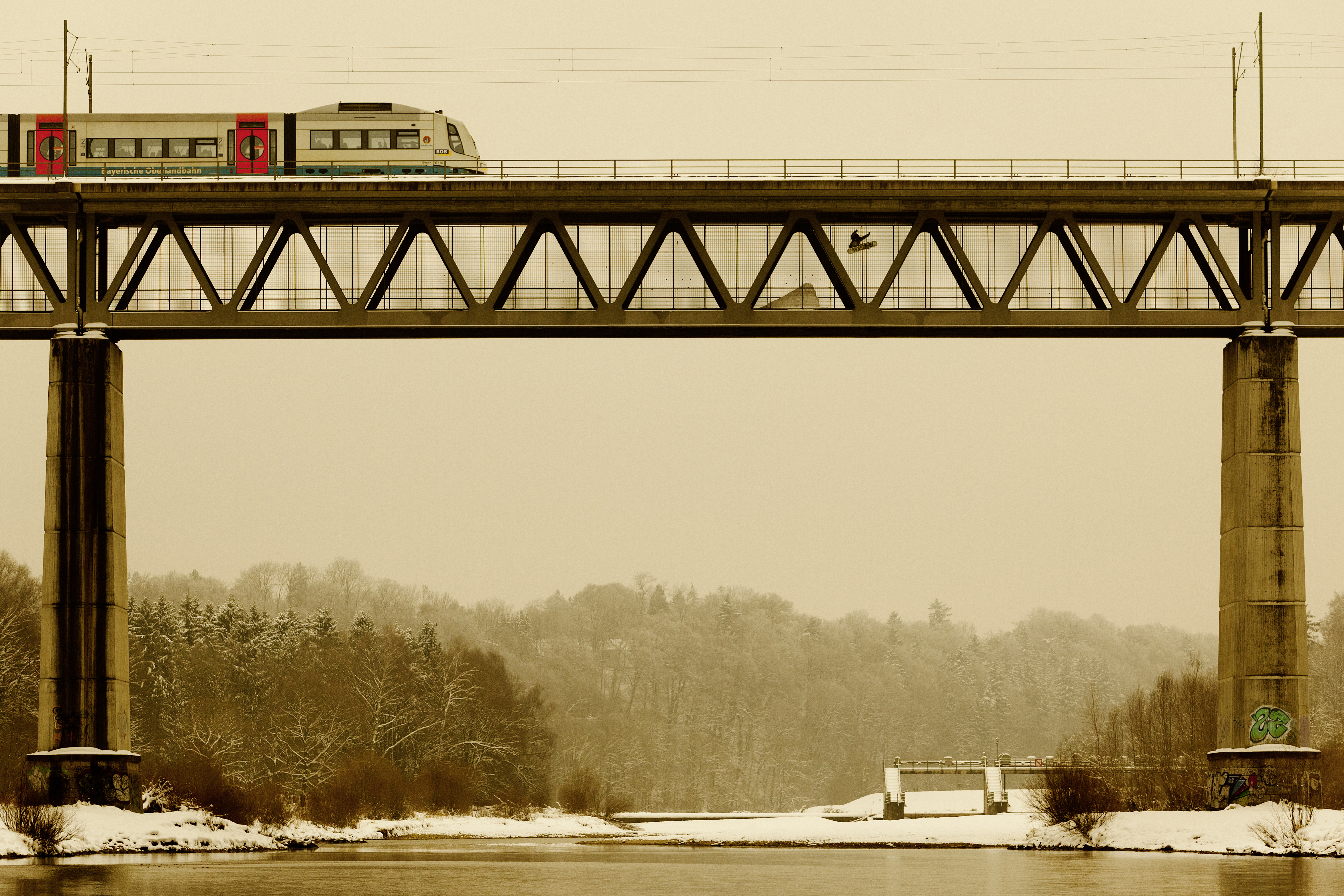 You never really know if you have made it - I’ve had pictures that I was stoked on and thought were the best image I’ve ever created. The response however has ended up people just thinking they were ‘kinda alright’. So in that sense you never know, and therefore the most important thing is that you love what you create. 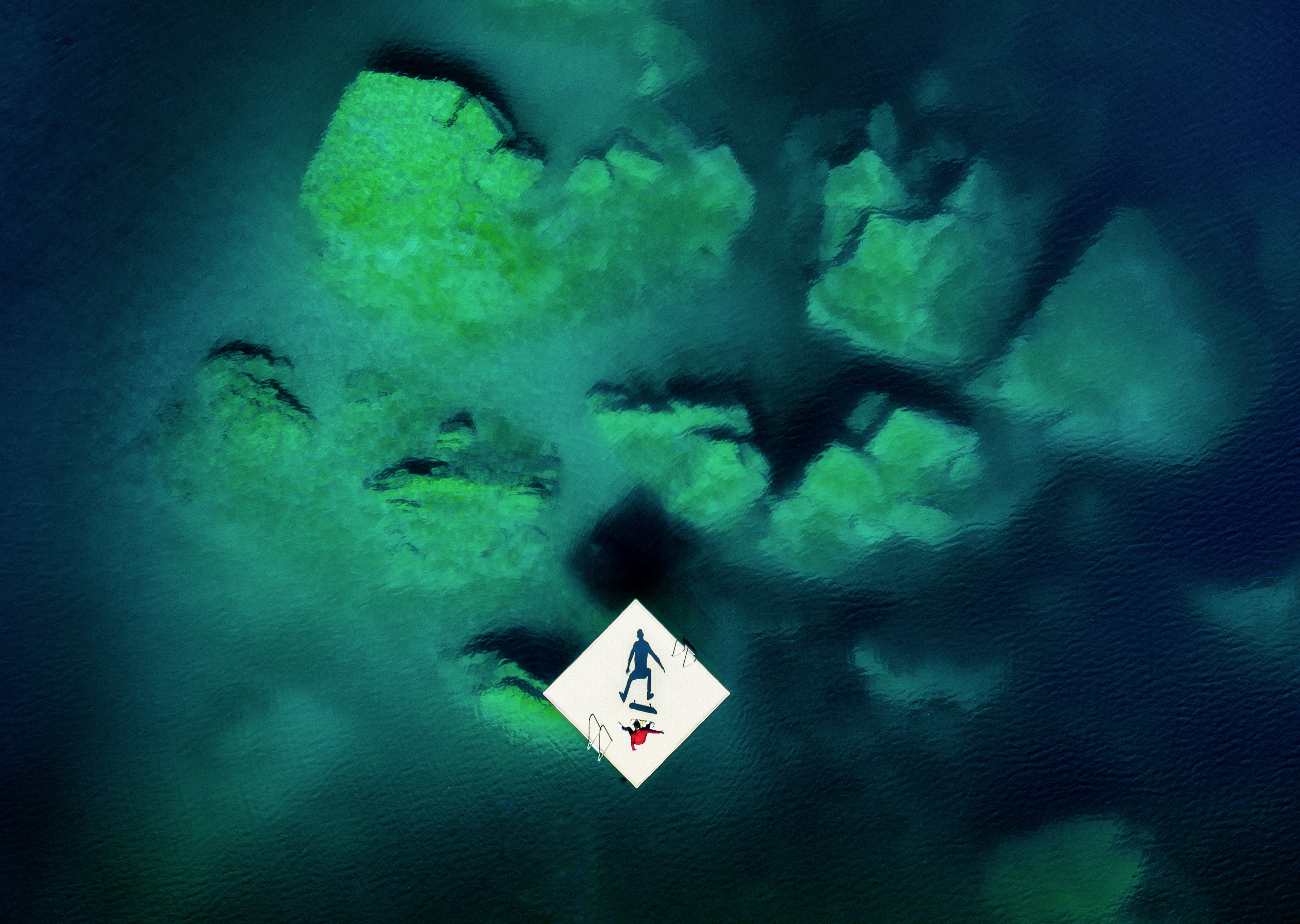 With less than a week left until submissions close for #EyeEmAward19 enter your photos to our 10 categories now! You can submit as many photos so don’t miss out and submit enter here.

Have action photography you want to share? There’s only one week left to enter the Red Bull Illume Image Quest 2019 so why not submit photos now!