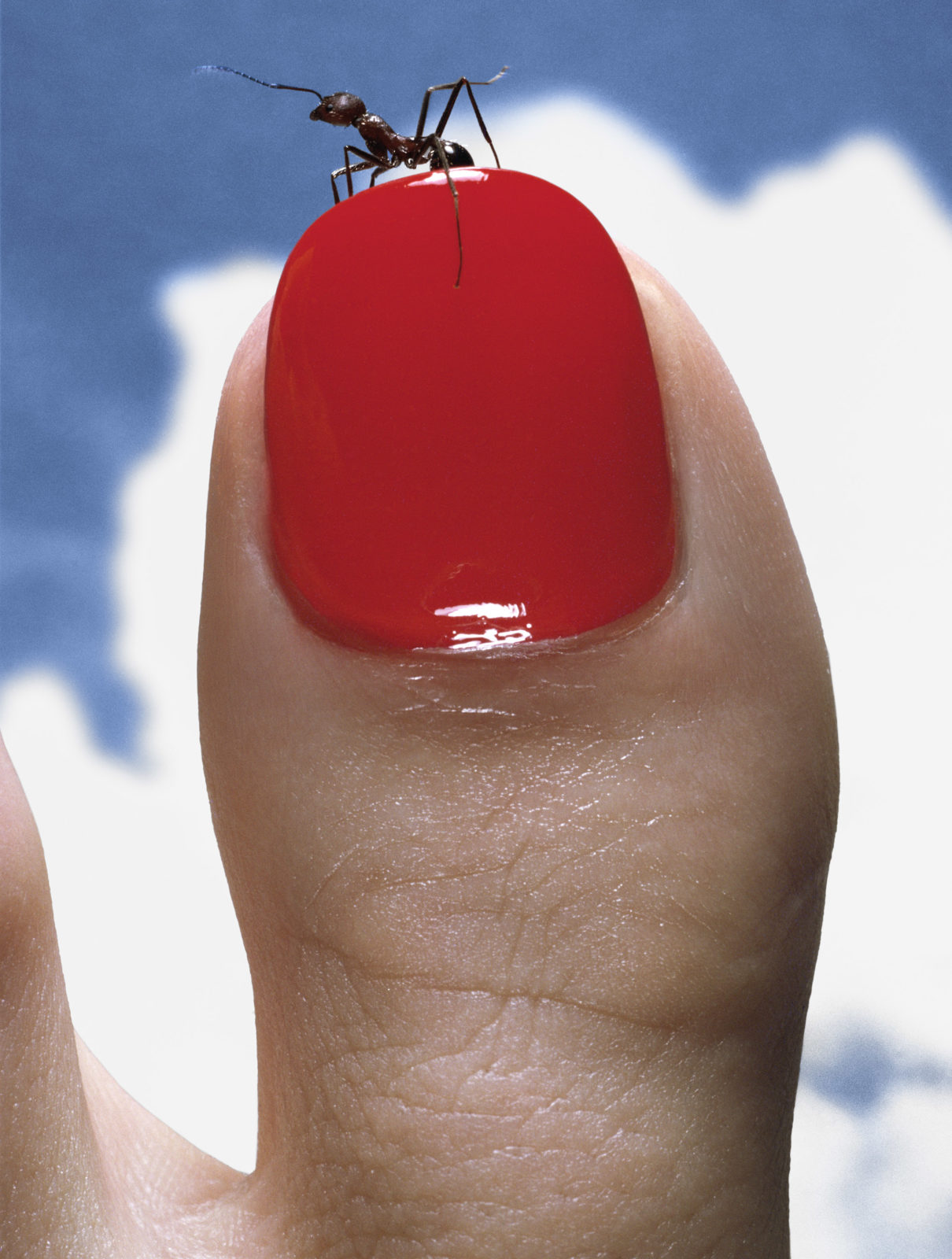 See our picks this month!

A visit to your local galleries is fantastic way to get inspired and keep up with what fellow photographers are making. To help you do the same, we rounded up photo shows happening in the U.S., Europe and Asia to make sure you don’t miss the must-see exhibitions in these three hotspots. See a selection of exhibitions we are most excited about in July 2016.

Refugee at the Annenberg Space for Photography, Los Angeles – Through August 21st

Hiro at The Museum of Fine Arts Boston – Through August 14th 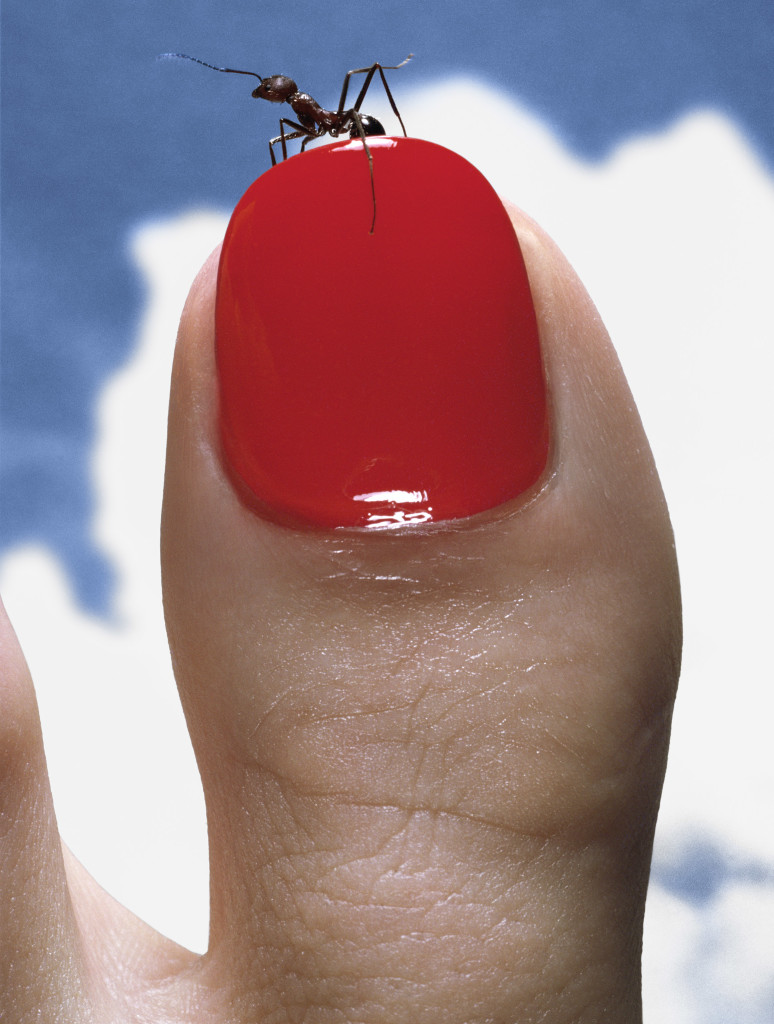 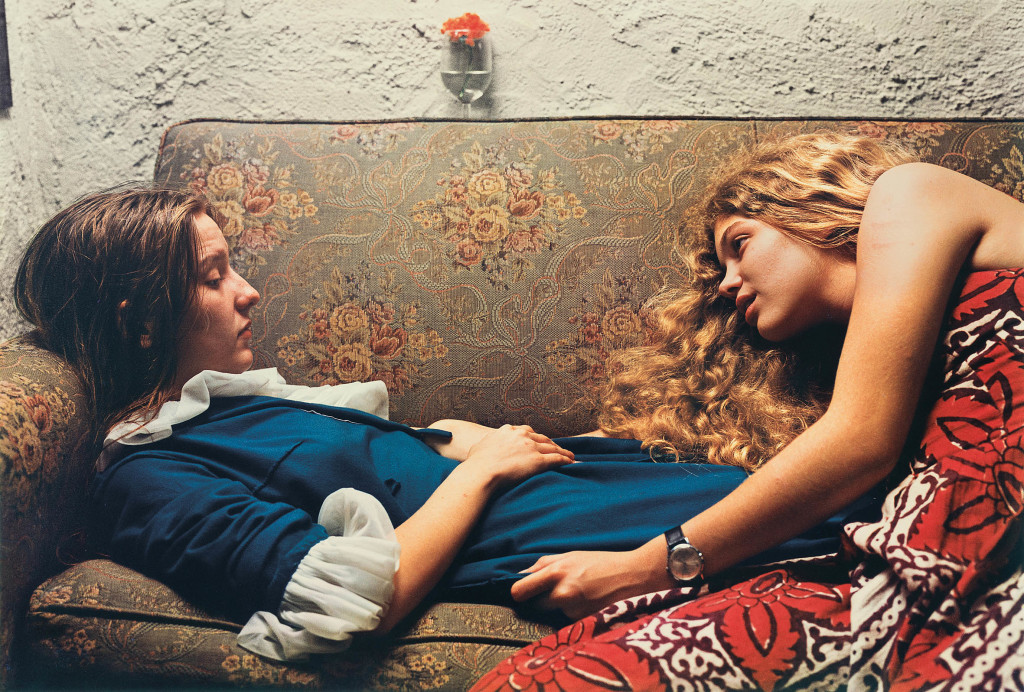 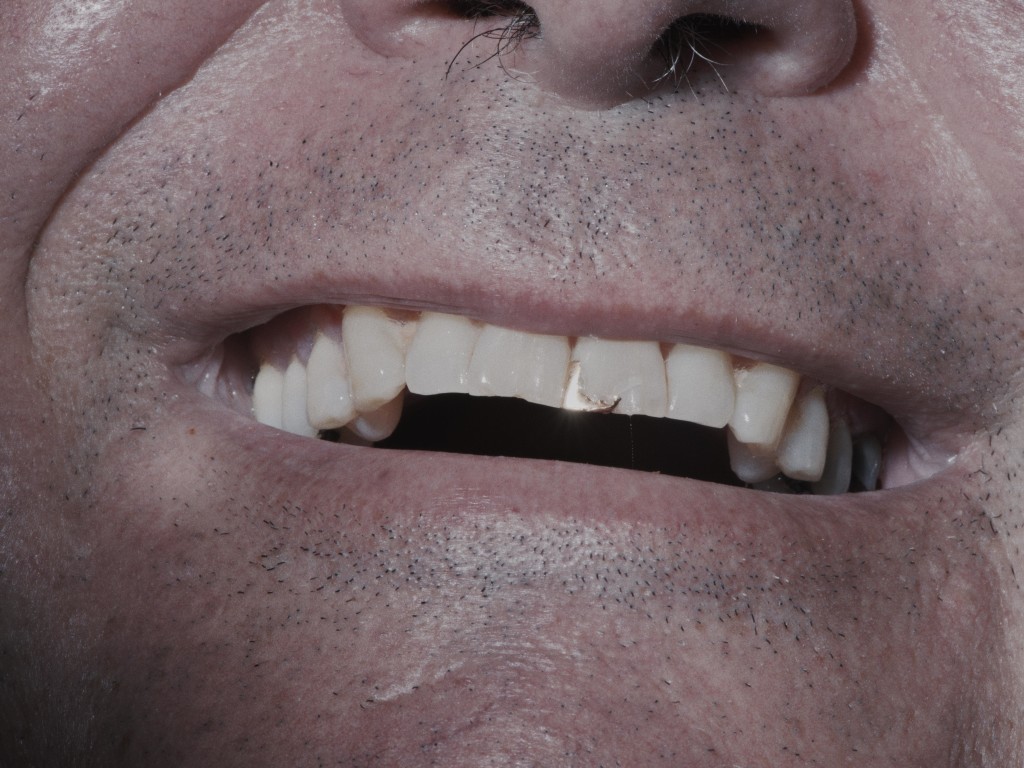 Images from the “Block”, published by Kehrer Verlag, 2015. All images courtesy of Aapo Huhta 2015.

Tell Me a Story: Locality and Narrative at the Rockbund Art Museum, Shanghai – Through August 14th

Hwang Kyu-Tae at the Museum of Photography, Seoul – Through August 13th

Rinko Kawauchi: The Rain of Blessing at Gallery 916, Tokyo – Through September 25th 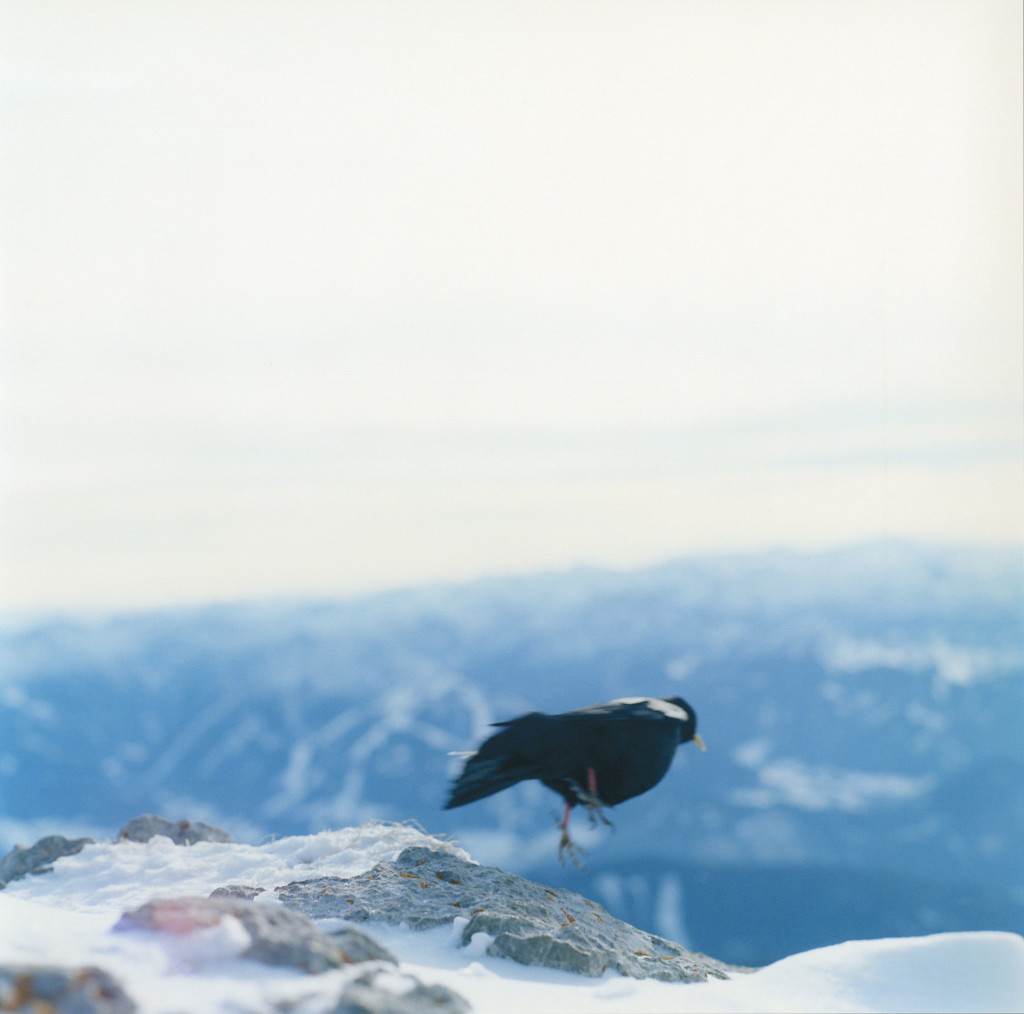 Untitled, from the series of “Search for the sun”, 2015 ©Rinko Kawauchi

Now, go out and get inspired! Have a recommendation for exhibitions showing this month? Get in touch on Facebook or Twitter.