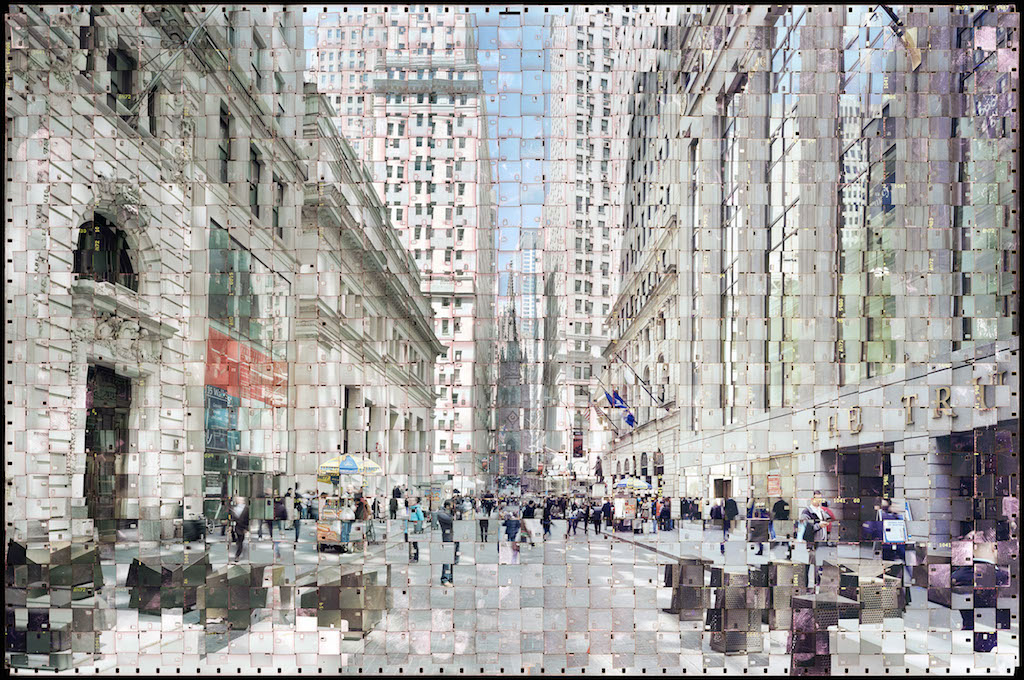 Our picks to see in Europe, the U.S. and Asia

What’s more inspiring than an afternoon making a round of your city’s photo galleries? We took a look at what photo shows are happening worldwide to make sure you don’t miss the must-see exhibitions in your corner of the world. Here is a selection of exhibitions we are most excited about in April 2016. These are art shows featuring photographers old and new and happening right now in the U.S., Europe and Asia. See them below. 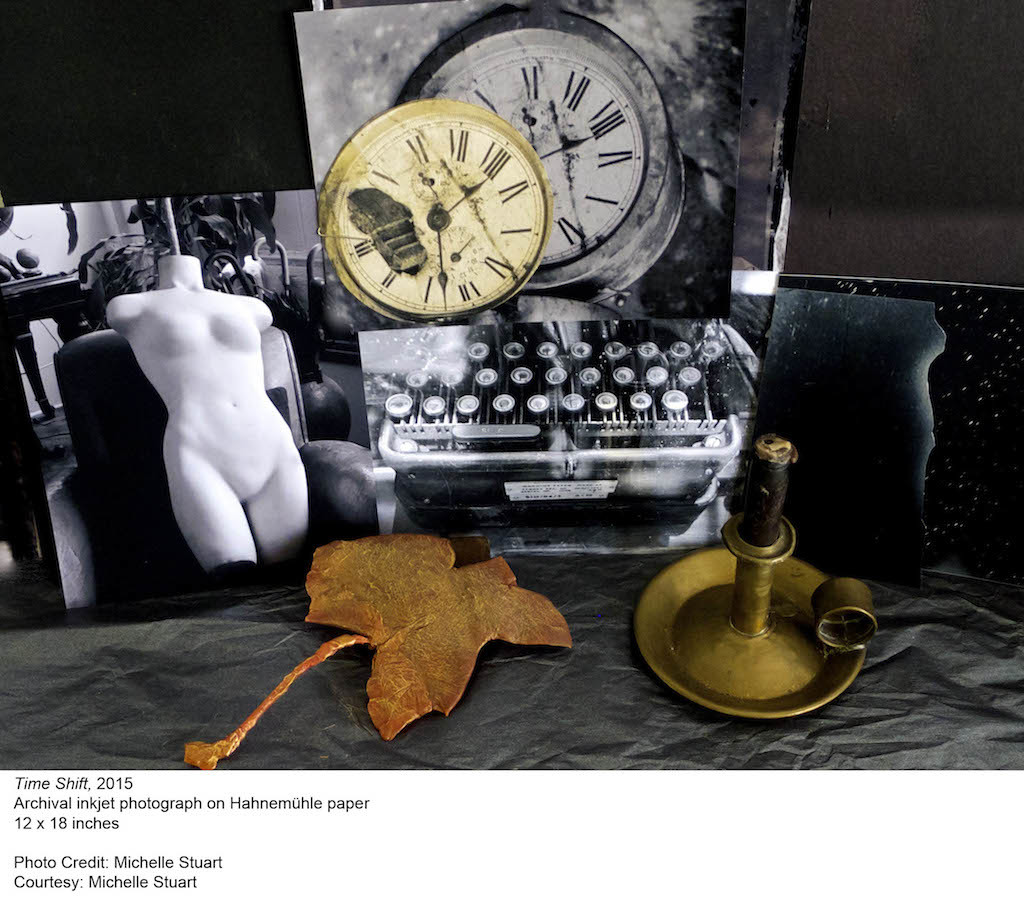 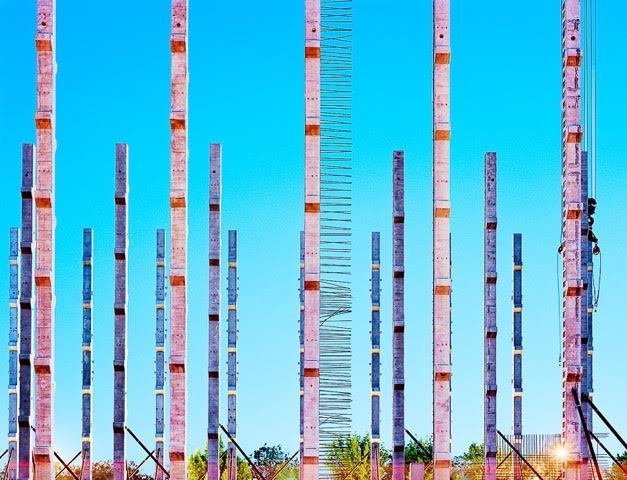 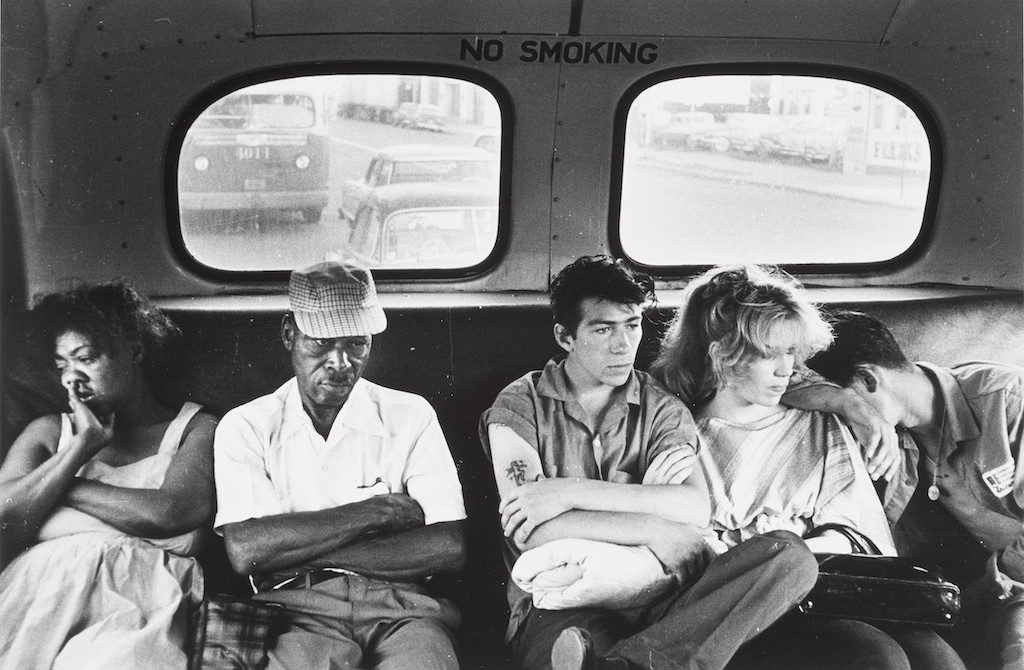 In Good Time, photographs by Doug DuBois at the Aperture Gallery, New York – Through May 19th 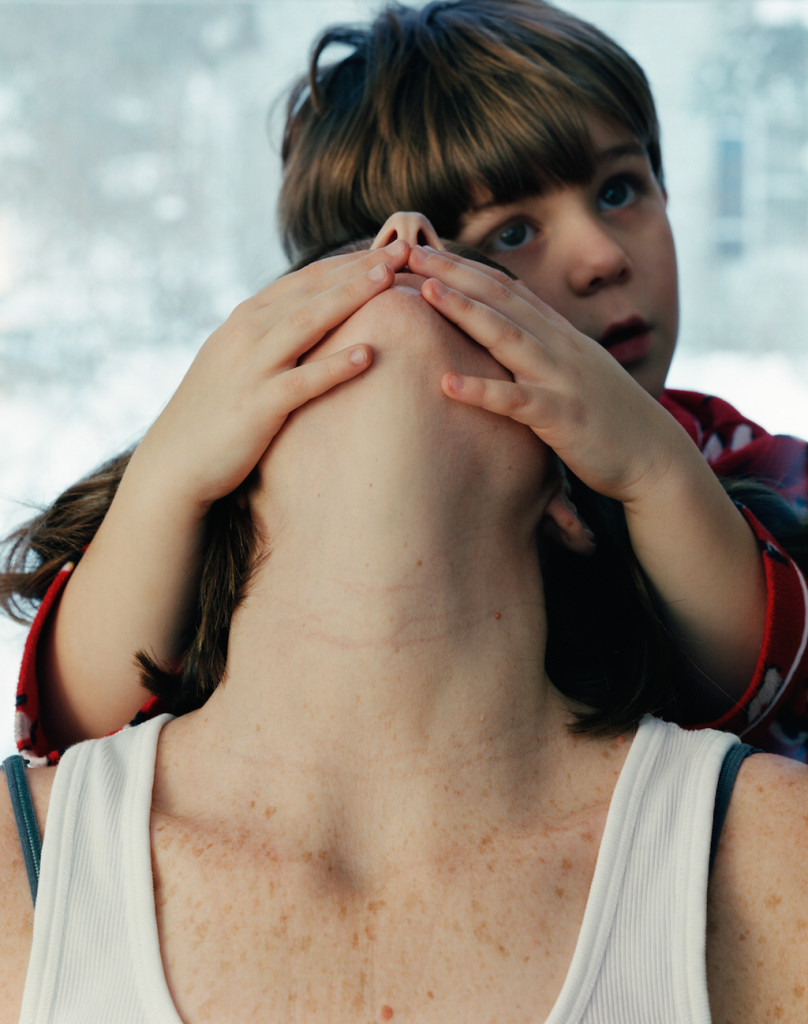 Strange and Familiar: Britain as Revealed by International Photographers at the Barbican, London – Through June 19th 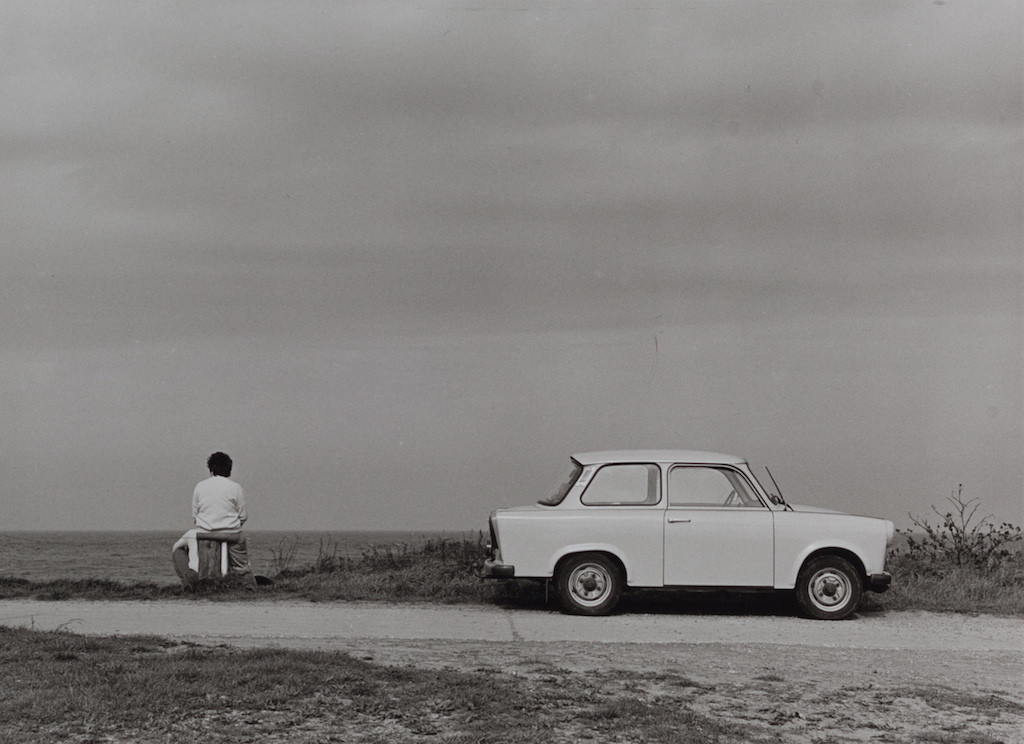 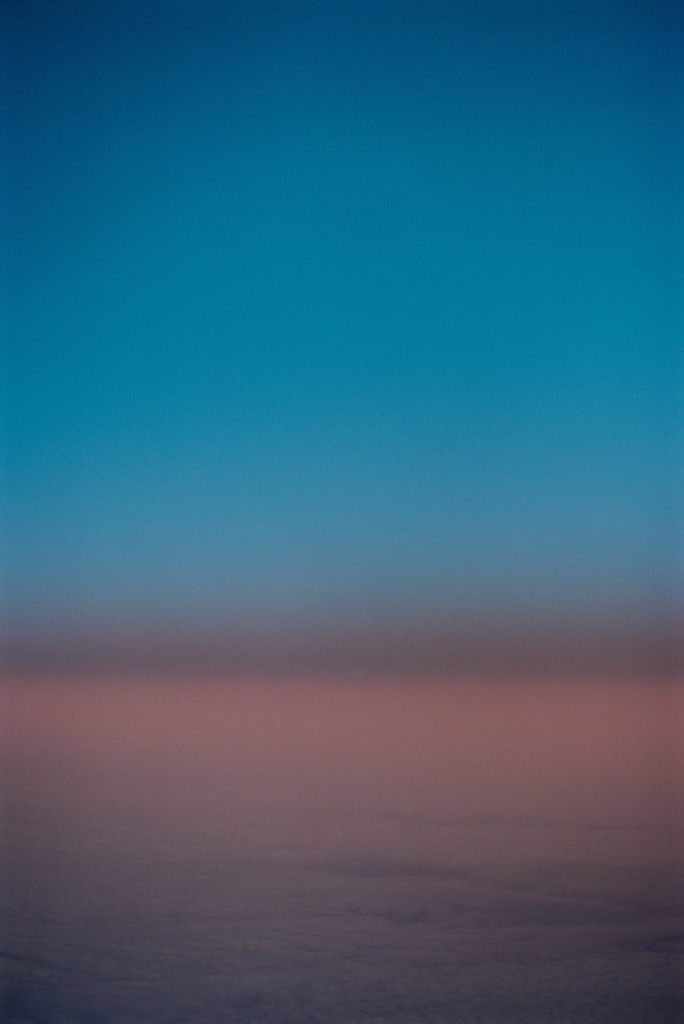 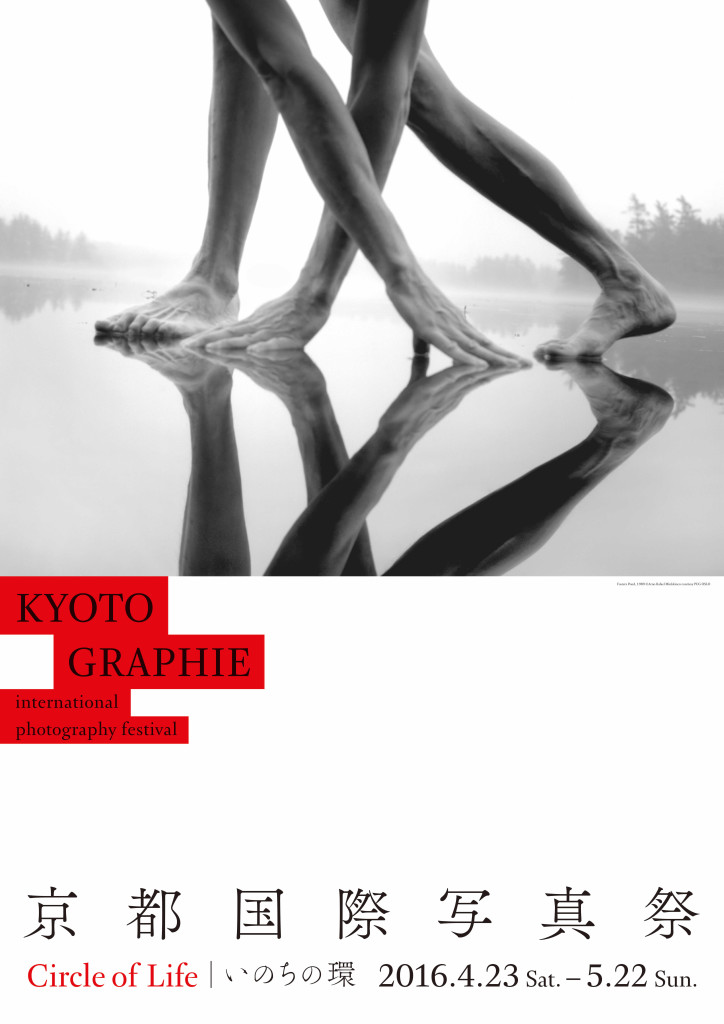 Two Magnum Masters: Barbey and Berry at Shanghai Center of Photography, Shanghai – Through May 29th

Lens of the world by Seung Hoon at the Visionairs Gallery Asia, Singapore – Through April 30th 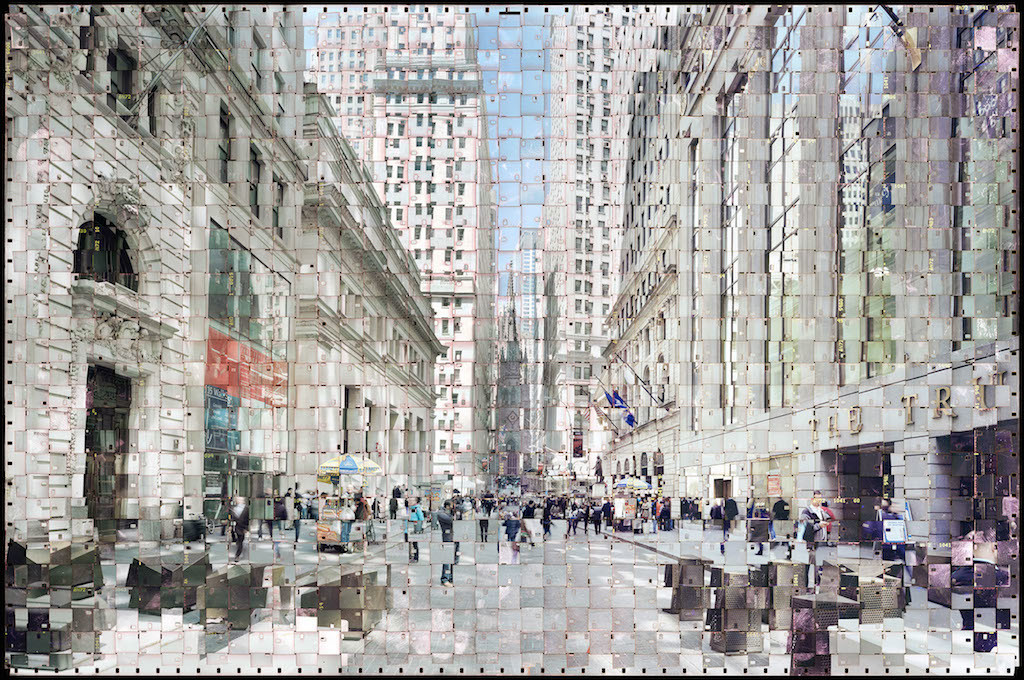 Now, go out and get inspired! Have a recommendation for exhibitions showing in April or May? Get in touch on Facebook or Twitter.