#EyeEmPaid: What Sold in 2016 – and How You Celebrated 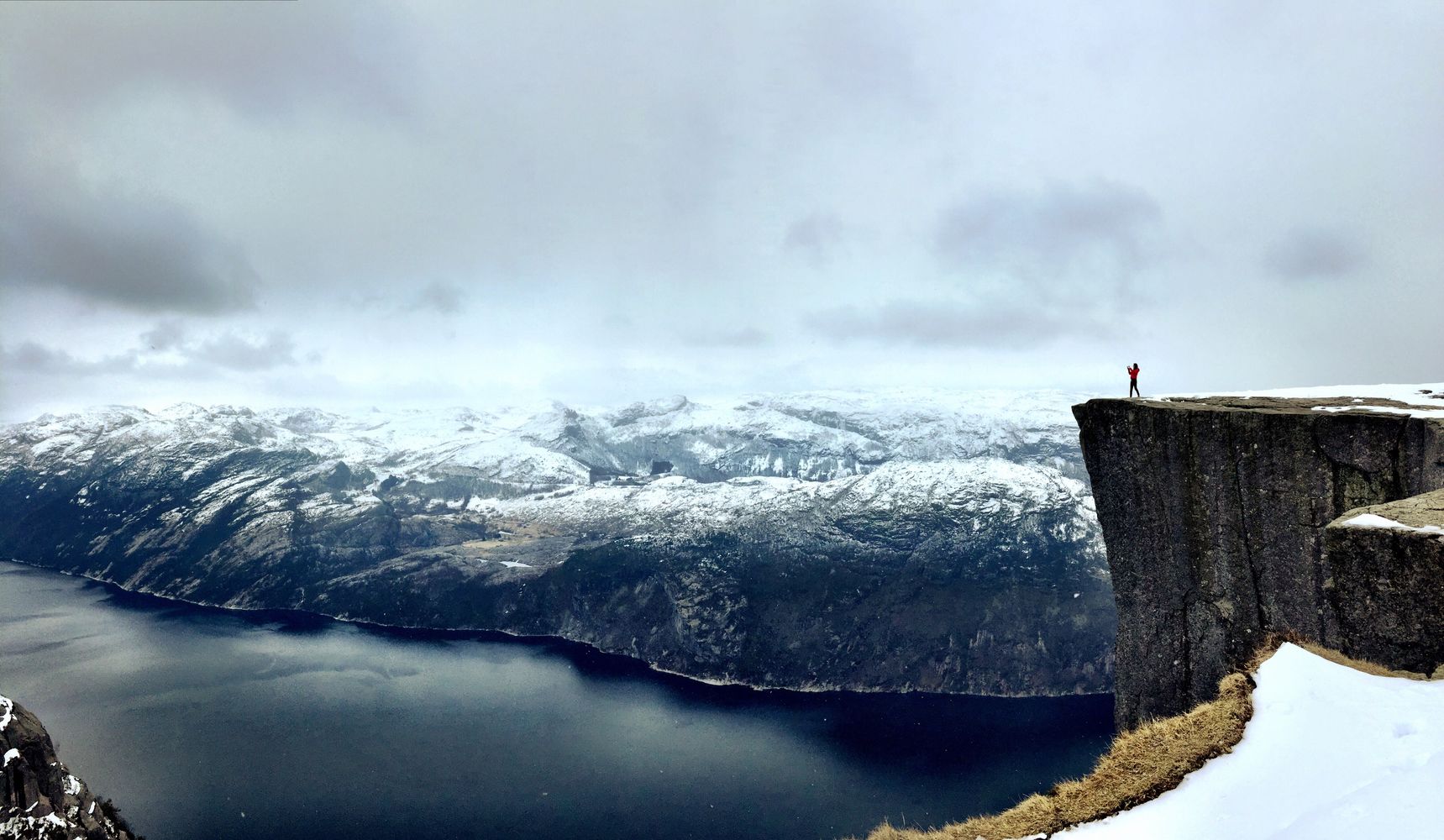 We look at the tweets of the community and the kinds of photos that sold well during the year.

Each month we bring you an overview of what kinds of photos sold well on EyeEm Market – and what you should be shooting to sell more. To wrap up the year, we decided to do things a bit differently: We’ve put together some tweets by community members who celebrate their sales with the #EyeEmPaid hashtag – and summed them up into recurring themes for you.

We first recommended this kind of perspective in our Visual Trends report during the summer, and it’s fast become a classic. Image buyers love this viewpoint for the personal touch it adds to your photos and for allowing the viewer to put themselves into your shoes.

LOVE WHEN I GET THESE EMAILS! just sold this photo @EyeEm Market! #EyeEmPaid https://t.co/PJeDAYc8v4 #MONDAYMOTIVATION #supportlocalartists

Yummy Blueberries! 😁😁
I just sold this photo (and some more) on @EyeEm Market! #EyeEmPaid https://t.co/RDKj6DOivV

I just sold this photo on @EyeEm Market! #EyeEmPaid https://t.co/WLDyypZT75 Well It’s Exciting! My First Ever Sale On Line! thanks

Showing the time of the year in your photographs makes them usable for seasonal marketing and a lot less generic. And it doesn’t mean you have to point your camera at foliage or snowmen – give the photos a little twist by adding the things characteristic for the season, like that melting ice cream cone below.

Someone seems to miss summer and #eyeempaid. Once again. 🍦🎉🤑https://t.co/KRJPrYxDxQ

Here’s another theme we found to do consistently well – and a perfect one to monetize your free time activities. Travel photos tend to sell when they show iconic details, landmarks, or the food of your chosen destination.

And once again tnx @EyeEm I just sold this photo on @EyeEm Market! #EyeEmPaid https://t.co/p9NRXBDUyg #preikestolen

Whoop, this is how the weekend can begin: ‘I just sold this photo on @EyeEm Market! #EyeEmPaid https://t.co/Z4VC2aKxtZ‘

Thanks to @EyeEm! My first #EyeEmPaid ever.. https://t.co/ET695yphd1 Wish I could re-upload the bigger/better file over the old one 🙂

Photos of people always do well since they’re a bit harder to take nicely and there isn’t such a big competition as there is for other subjects. In 2016, a big topic has been diversity – especially in the light of the American elections and the shooting at a Miami night club earlier in the year.

Want to sell your own images? We’ve got all you need to get inspired! Find photo-selling tips, how-to guides and interviews with top-selling photographers right here on the EyeEm Blog.