EyeEm Video: How I Moved From Photography to Video By Aiyush Pachnanda 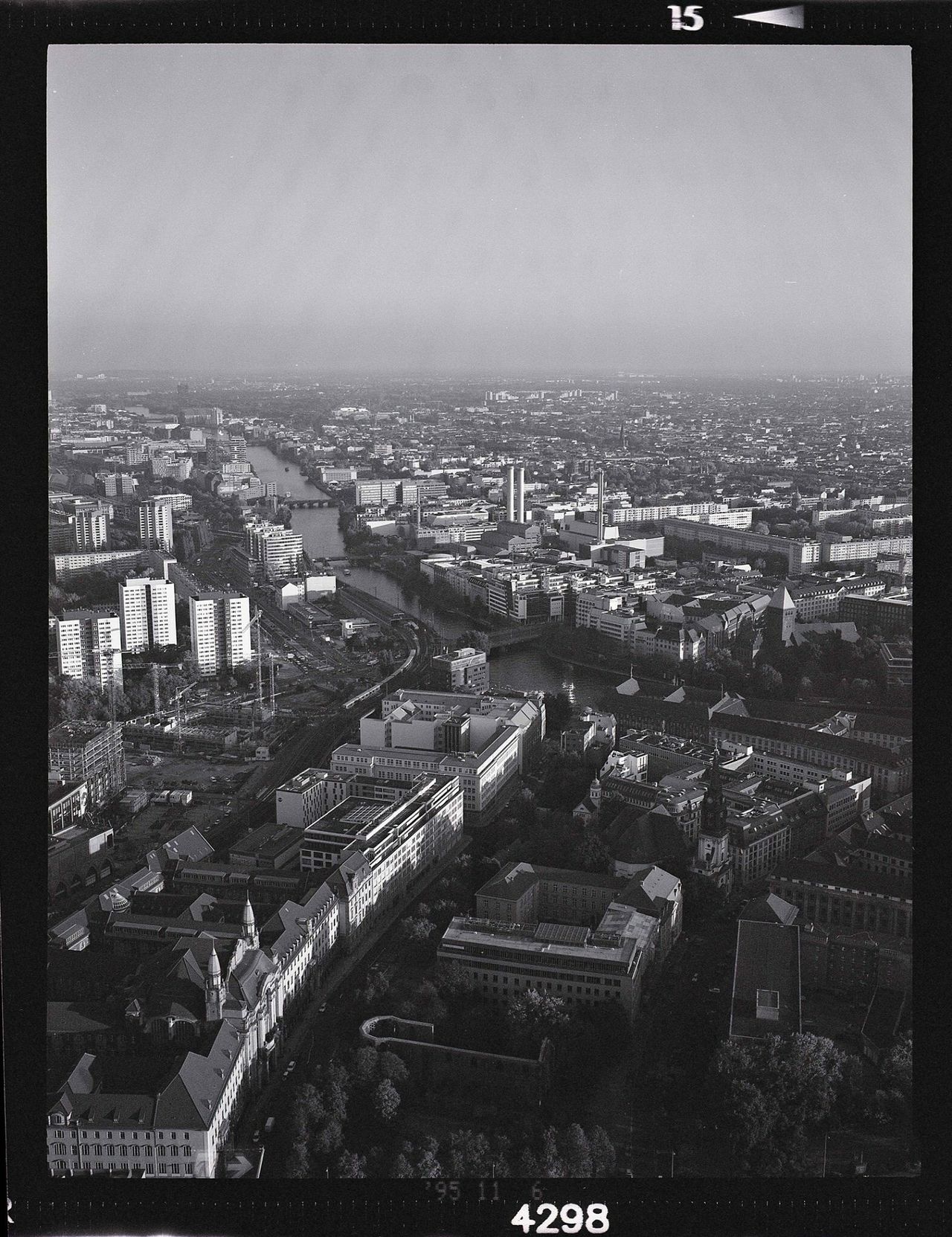 We caught up with our Photographer of The Year Aiyush Pachnanda about what it can be shooting both video content and photography. In this guest feature he shares his advice on making that change of direction feels right.

Although we’ve spoken to Aiyush Pachnanda about a number of topics, this is the first time we’ve brought up moving image. Navigating the switch from photography to video production can be hard, particuarly if your about to try it out for the very first time.

In this guest feature Aiyush talks about his own experience, and shares why he sees video an essential for visual storytelling and how it can open up creative freedom you never knew you had.

How to Make Video Production Work for You

Video gives me the ability to summarise the people in the world that I see, the combination of visuals and audio takes any story to another level. Preparation for any shoot should go the same way. When I am preparing there are a few steps that I will always take - whether I be shooting photography or video content.

Firstly, I pack up a ‘ready to go bag’ with all the gear I’ll need. The gear I take is more often than not the same no matter what the shoot as I want the ability to move with ease to catch different shots and angles. I tend to just use my SONY A7III which is a jack of all trades in any situation I take it in - from underground raves to filming a protest.

Beyond gear, I’ll also need some visual inspiration to hand. As I continue to produce more video content, I see the influence of European art-house films, such as ‘La Collectionneuse,’ on my work. My inspiration is quite varied, as I am also heavily influenced by musicians and how they use music videos, like that of The Rotanas and The Blaze.

“Although the initial jump was terrifying, it’s moments of uncertainty that I love most!”

I started experimenting with video as a teenager, but it was only when I began my degree in Photography that I had the chance to pair moving image with my documentaries.

For me, the biggest challenge moving from photography to video has been simply believing that the way I see photos can be translated into a new format. Although the initial jump was terrifying, it’s moments of uncertainty that I love most!

Infact, it’s through those moments that I’ve learned that timing and patience is everything. Capturing photographs is all about waiting for a single moment to unfold. Transitioning this same mindset to video, which is made up of multiple moments, was hard but worth it.

“In my opinion, it’s is essential for storytelling.”

When I think about making sure you take your time, I am reminded of a time when I was filming against a train window. I was drawn to the light and shadows coming through it.

As the train pulled into the station I put my camera away, but in the very same moment I saw two people kissing with the sun turning them into the most beautiful silhouettes, just like a painting. It was only then that I realized the moment was gone and I had missed my stop. I later learned about the 10 second rule from my lecturer - ‘always record 10 seconds more than you need, you never know what might happen.’

My biggest pieces of advice for anyone starting out in video? Be patient, make sure you have a tripod, and experiment with different mediums. I’m currently using a super 8 camera to vlog my summer and a vhs to document my day to day. The combination of the two brings life to the story.

Video is everything and everywhere. In my opinion, it’s is essential for storytelling. It can bring emotions that you might not get with photos. The community can produce videos that can change the word.

Want to see more of Aiyush’s amazing work? Take a look at his EyeEm Profile or check out his Instagram.