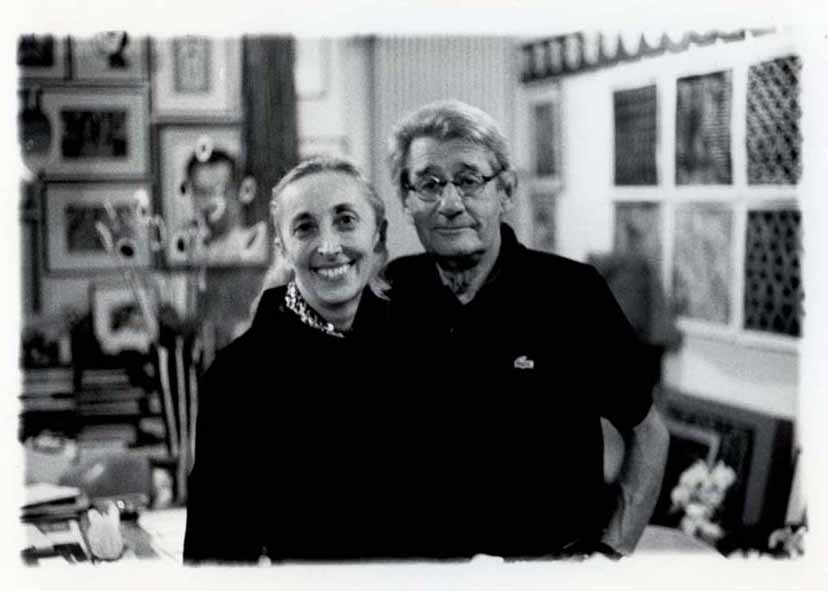 Starting in June, Helmut Newton Foundation exhibits 'Between Art & Fashion' at its Berlin venue. The exhibition includes photographs from the collection of Carla Sozzani, best known as former editor-in-chief for Italian Elle and Vogue.

The personal friendship between the artistic Italian entrepreneurCarla Sozanni and Helmut Newton not only led to four Newton exhibitions in Milan, but alsothe current presentation of her photo collection at the Helmut Newton Foundation in Berlin. ‘Between Art & Fashion’ features more than 200 photographs from thecollection, which consists of almost 1,000 images total.

A longtime fashion editor for magazines such as ItalianElleandVogue, Carlafounded theexhibition space Galleria Carla Sozzani in 1990 in a vacant garagein Milan. Since then, Carla hascollected photographs for many years and exhibited herworksin close cooperation with numerous internationally renowned photographers – including Helmut Newton.

‘Between Art & Fashion’ is not only limited to fashion pictures, but displays experimental photography by Berenice Abbott and Duane Michals, portraits of Francesca Woodman and Daido Moriyama, as well as still-lifes by Man Ray and William Klein.Following presentations in Paris (Gallery Azzedine Alaia) and Switzerland (Museum of Fine Arts Le Locle), both curated by Fabrice Hergott, it’s now being shown in an entirely new arrangement, for the first time, in Germany.

The exhibition will be showing from June 1 through November 18, 2018. Find it at Helmut Newton Foundation Museum for Photography, Dr. Matthias Harder Jebensstrasse 2, Berlin.

By Lorenzo Camocard. Carla Sozzani and Helmut Newton in her Studio, Milan, 1999 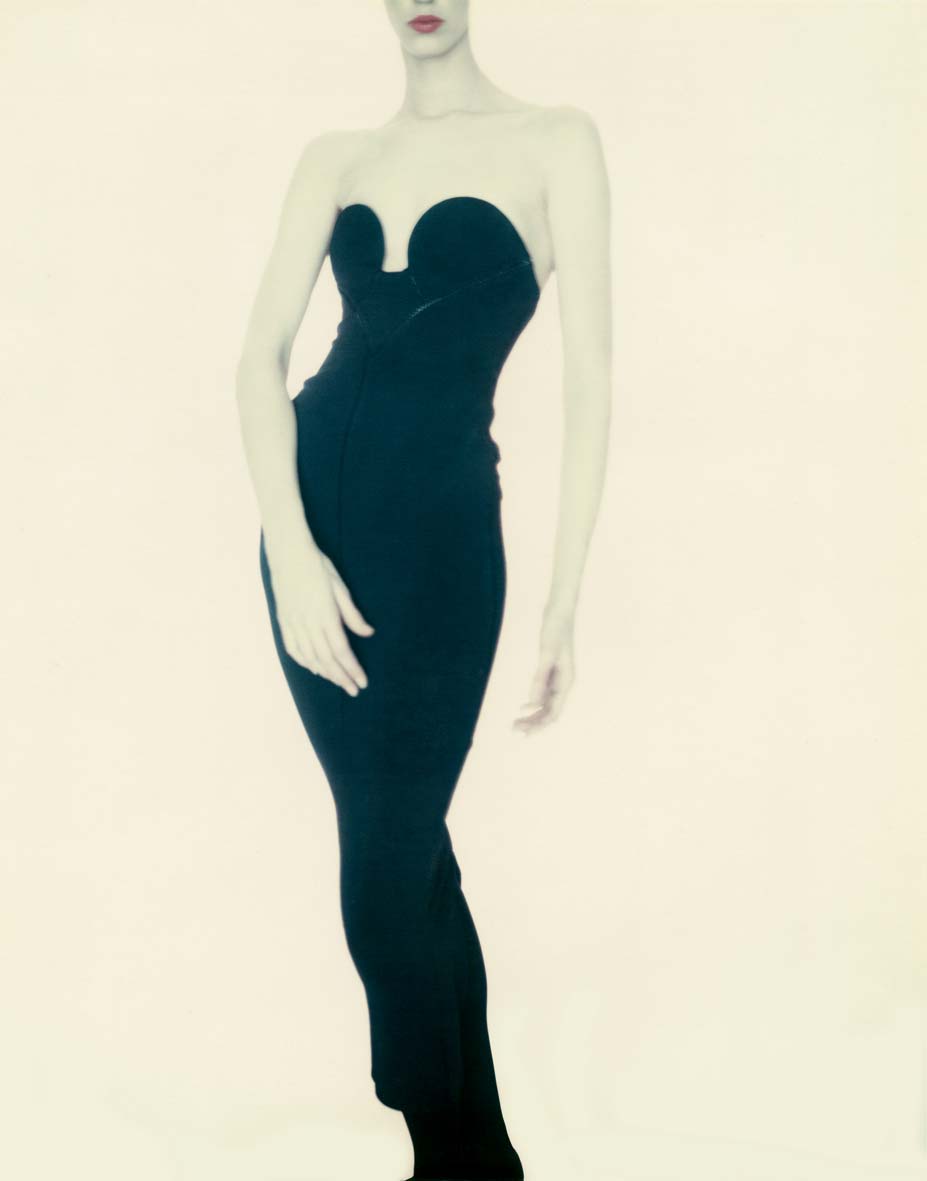 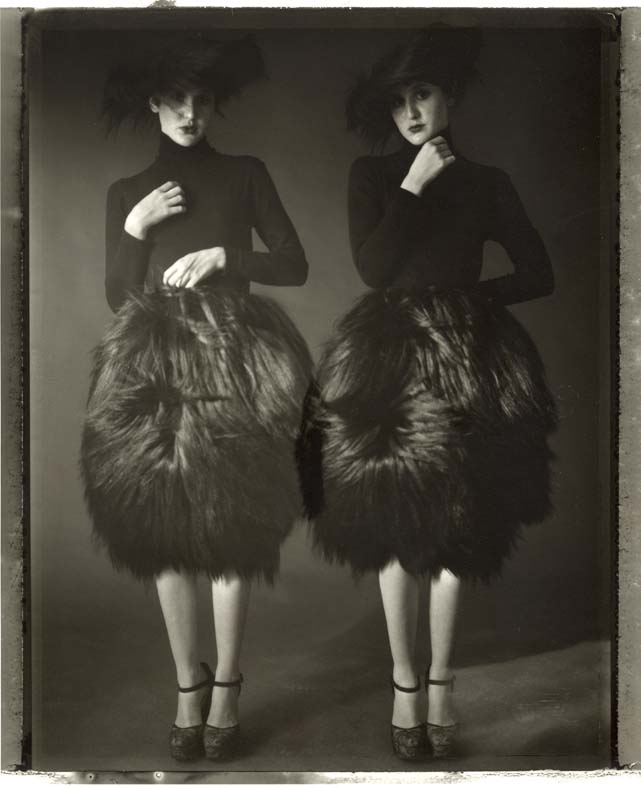 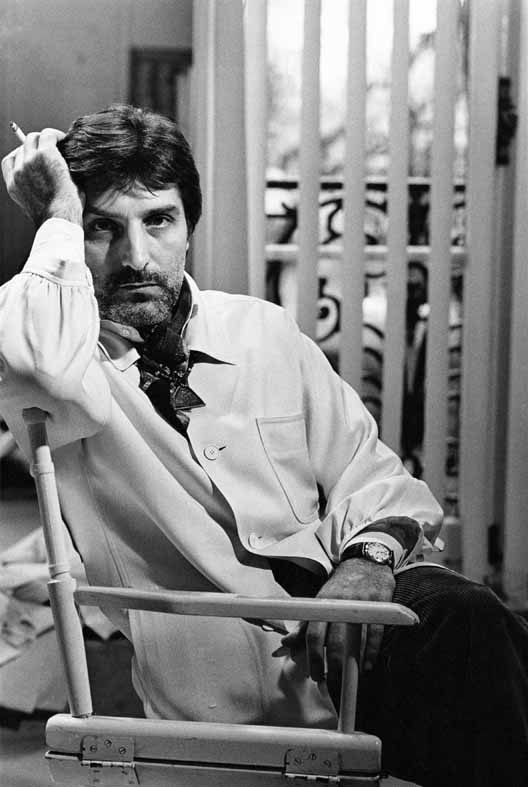 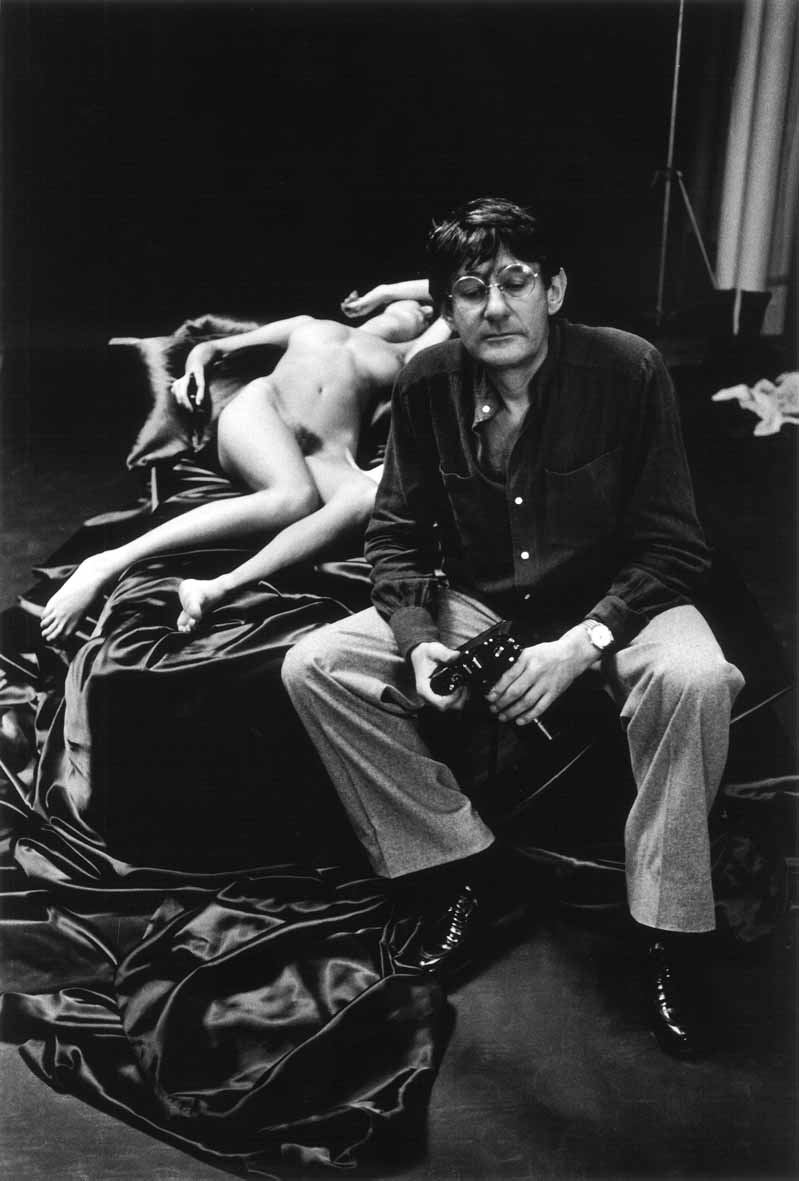 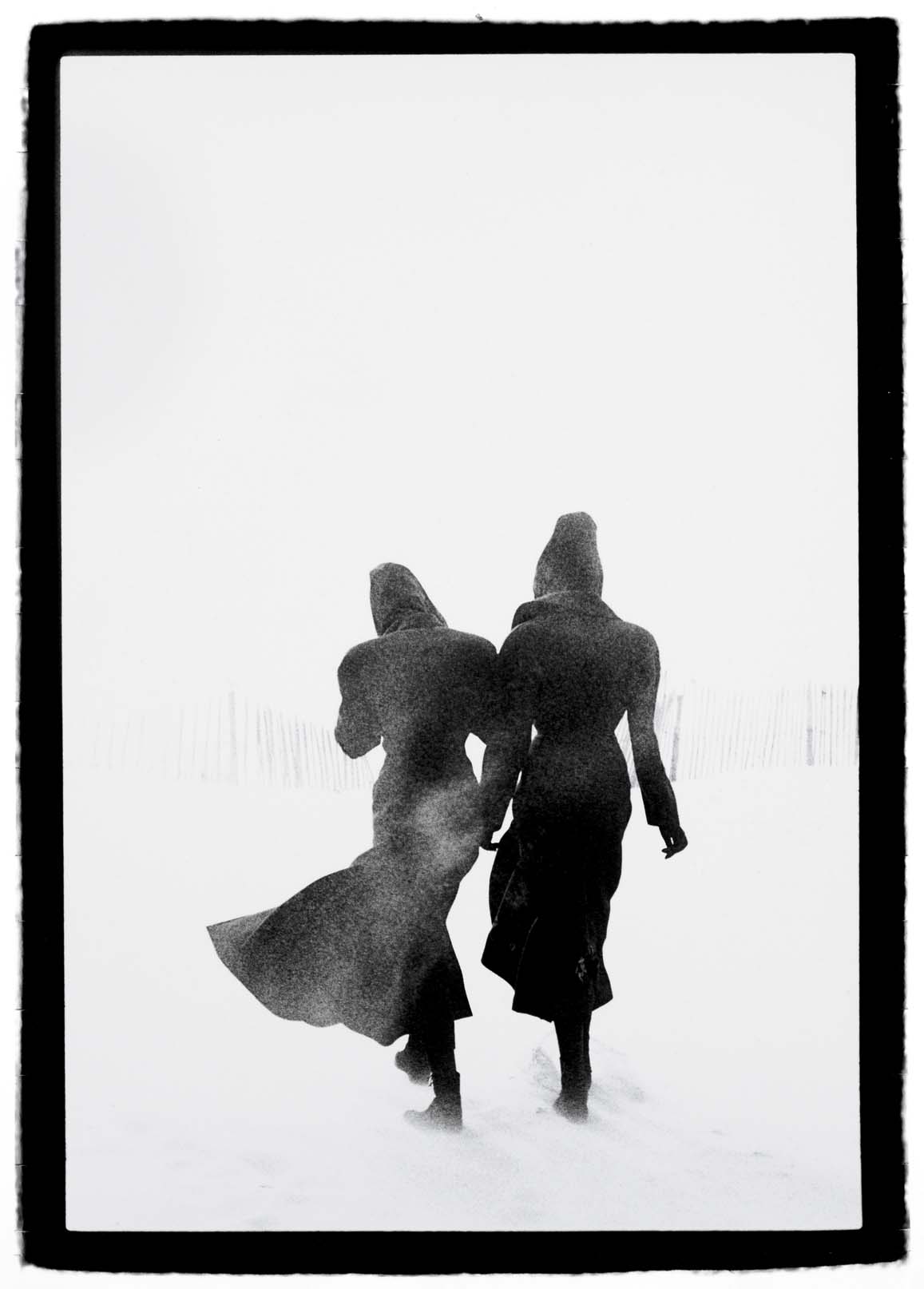 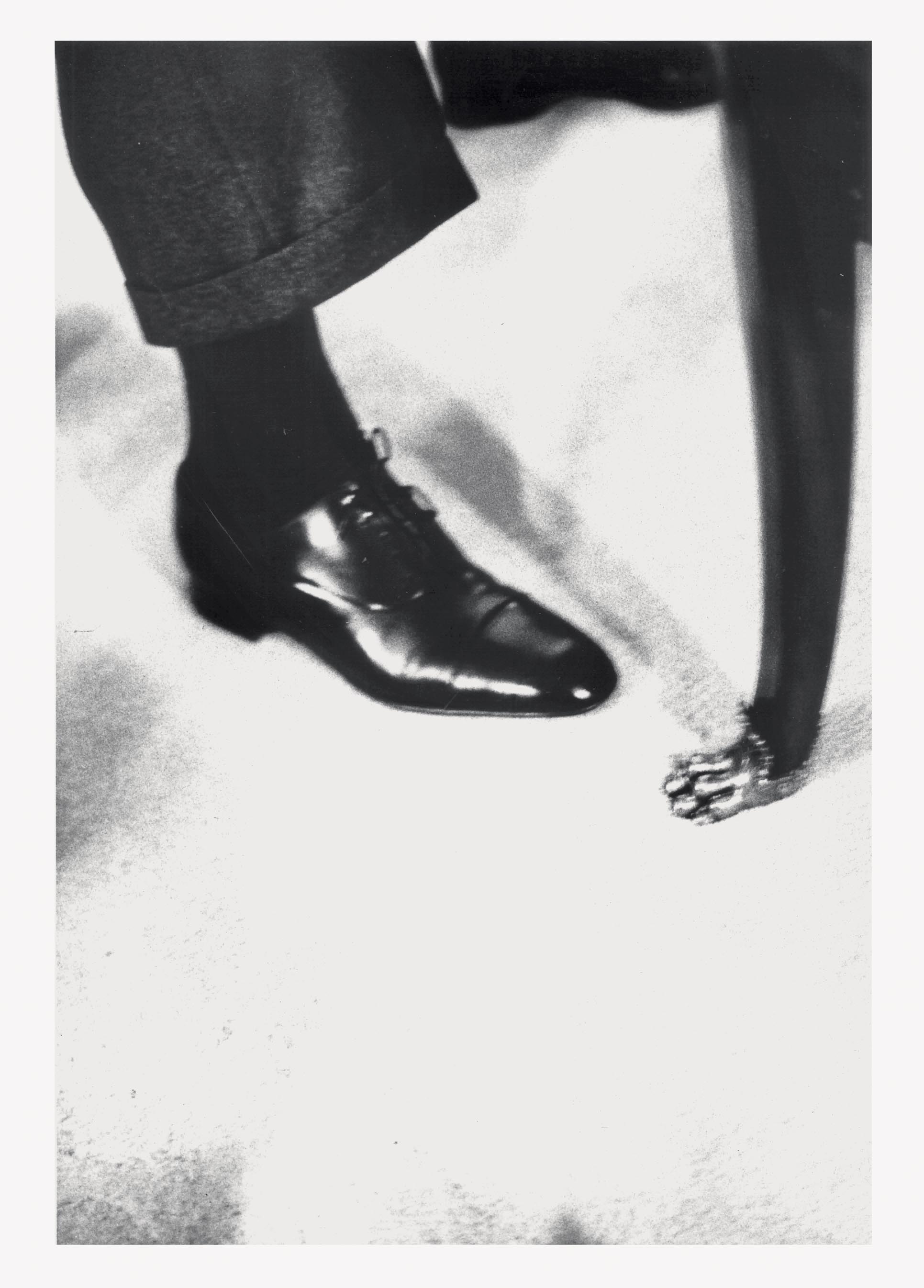 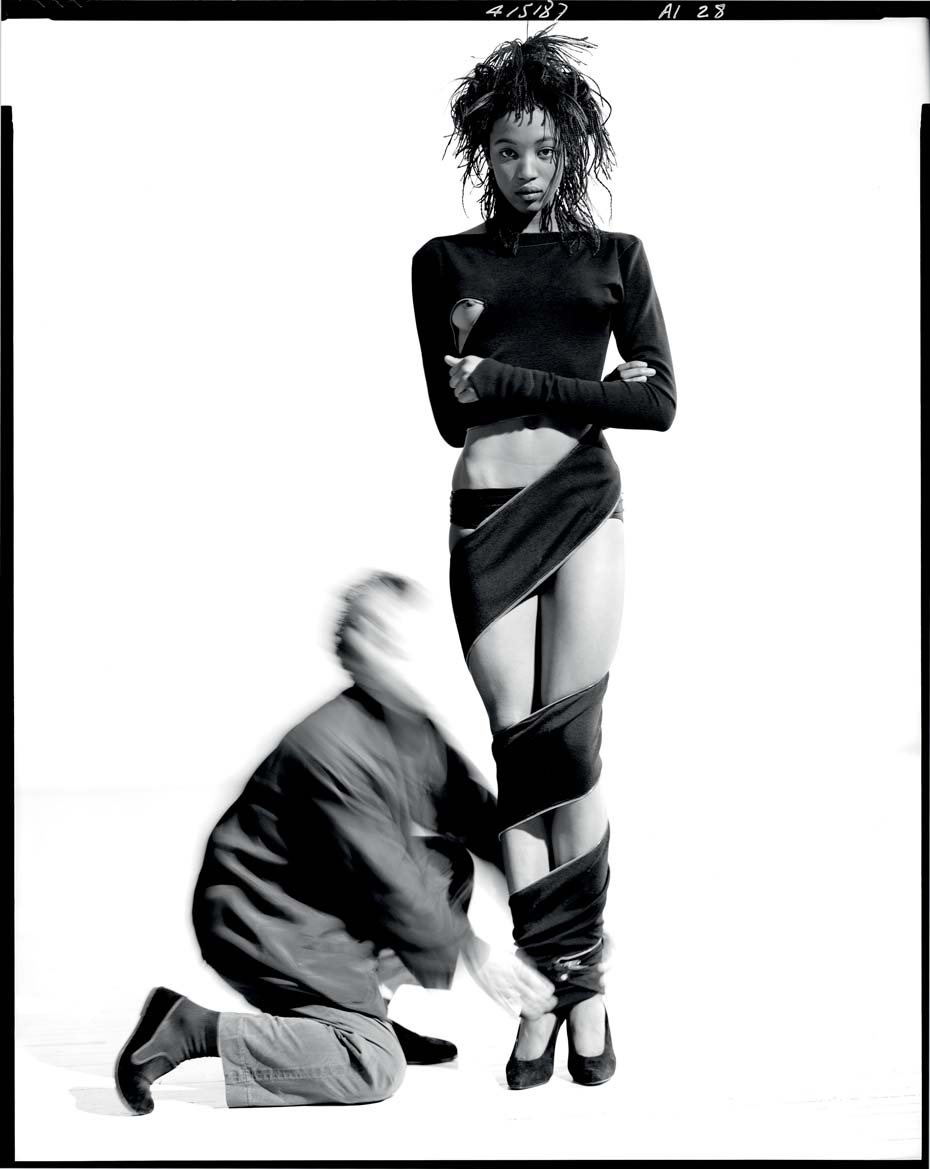 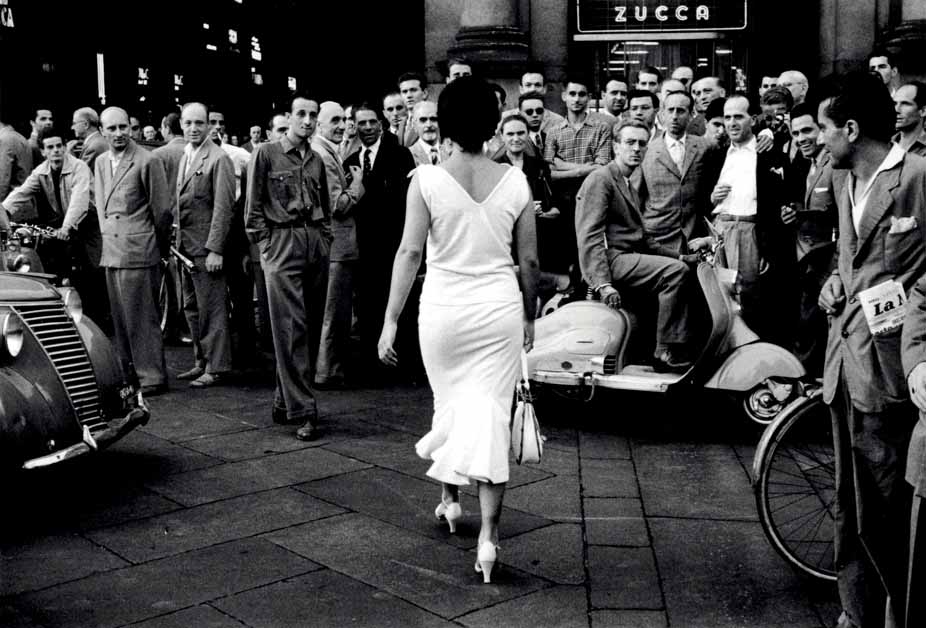 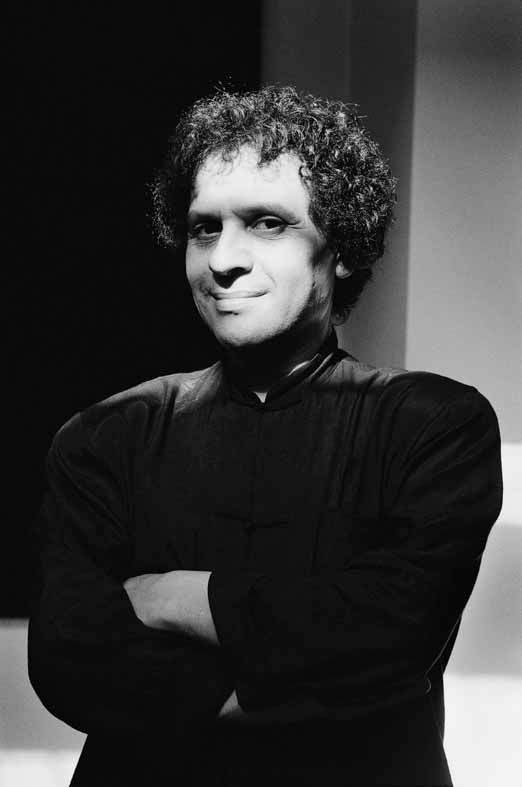 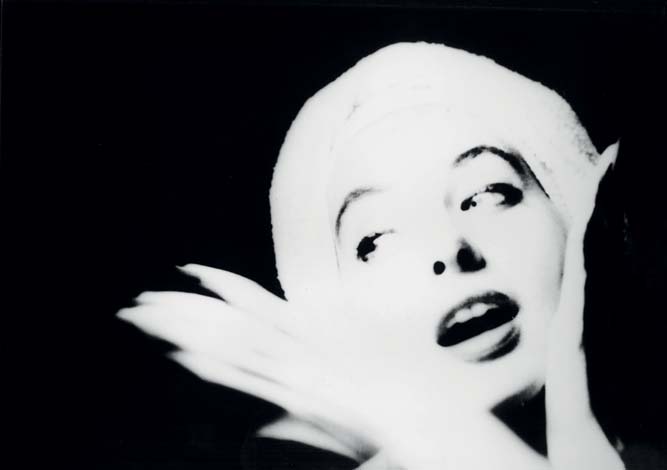 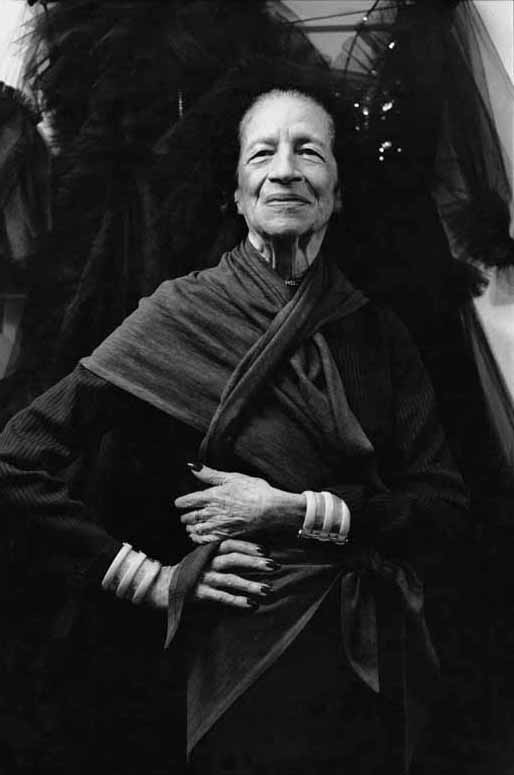 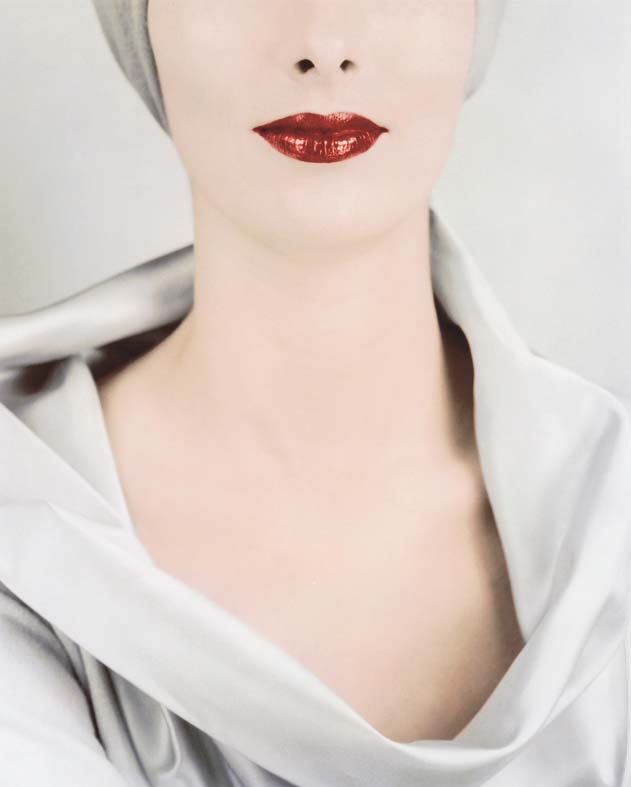 Want to see the full selection of images in ‘Between Art & Fashion’? Make sure to catch the exhibition at Helmut Newton Foundation Museum for Photography, from June until November 2018.