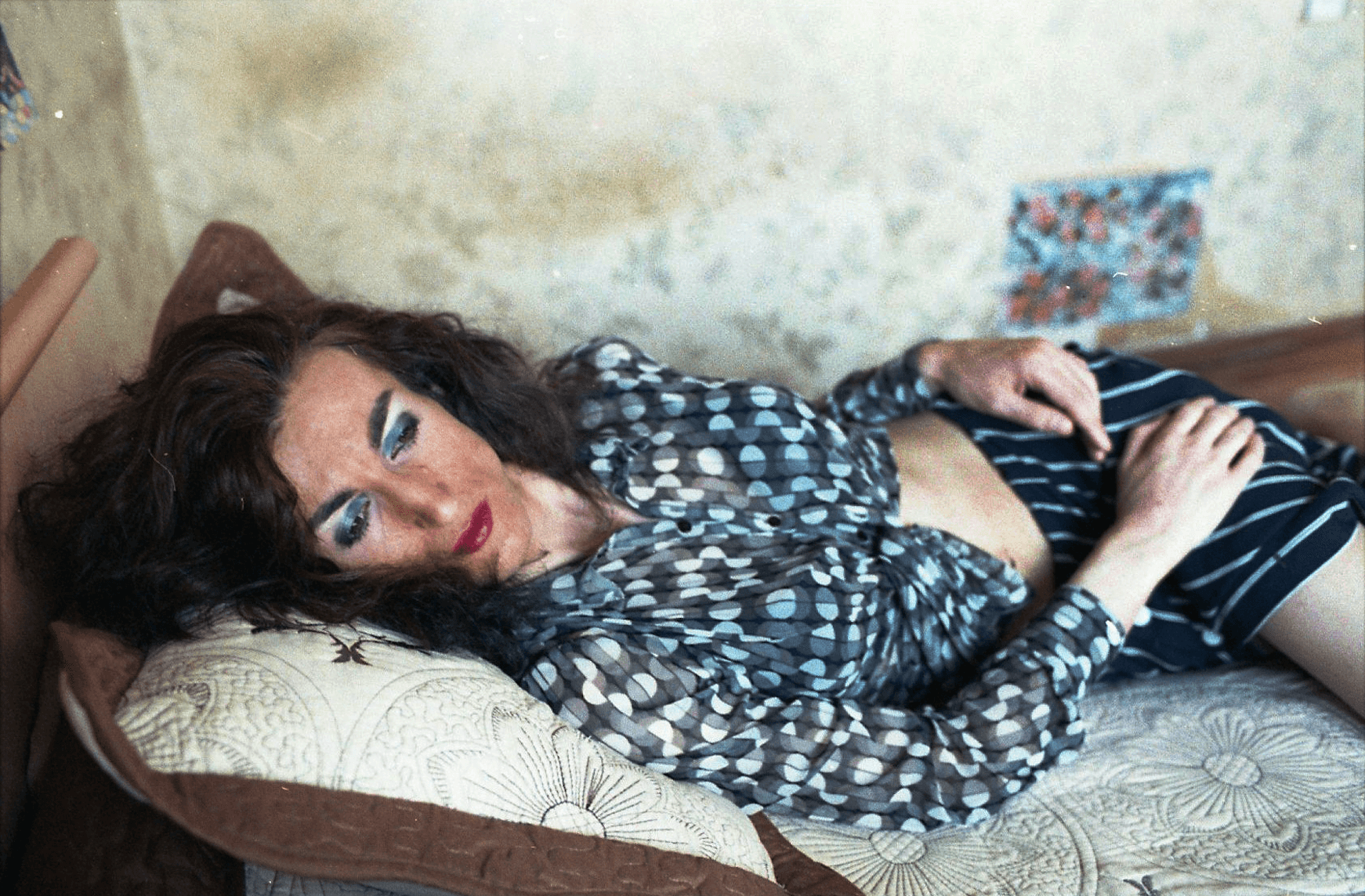 In the midst of Georgian society's ingrained attitudes towards LGBTQ+ individuals, Dina Oganova documents the concealed lives of "others" with a sensitive, deeply personal approach. Here, the photographer writes about her desire to break through the barriers of her subjects' social exclusion, building genuine relationships to create intimate portraiture – always, she says, taken with love.

When I say I’m from Georgia, many people think I’m referring to the U.S. state. But no, this is Georgia in Eastern Europe. Or as we call it: Sakartvelo.

My country is very traditional and religious. More than 80 % of the population is Orthodox, so the church has immense power and influence here.

I want to reflect and represent the lives of”unordinary” people in my work. 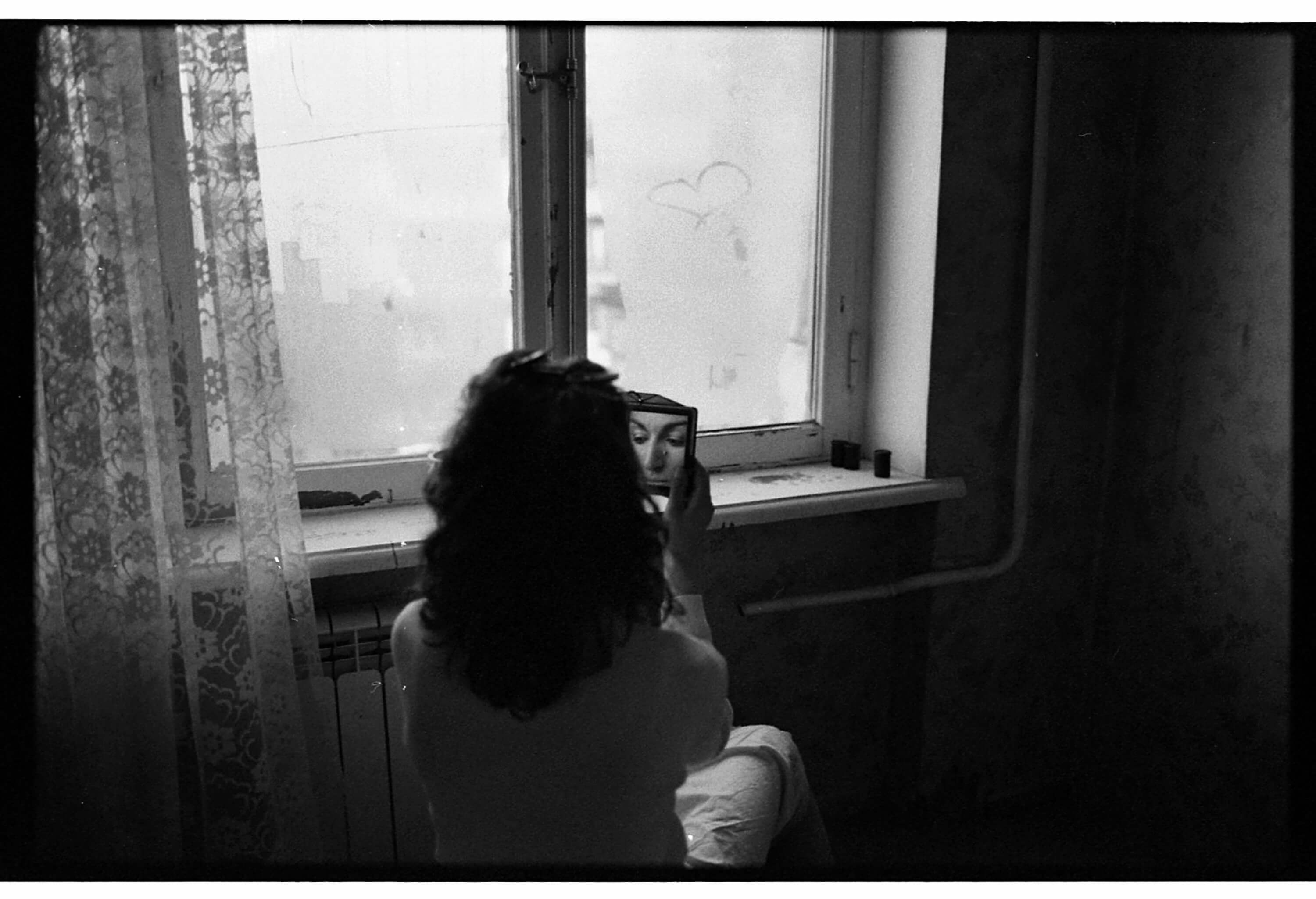 I was always interested in so-called “unordinary” people and how they live here. What kind of problems do they have? What kind of obstacles do they face? They had been invisible to me for a long time. I wanted to find, reflect and represent their lives in my work.

I had never seen a gay couple walking or kissing each other in the streets of Tbilisi, the capital of Georgia (and the city I was born in). This was my trigger to start thinking about the hidden lives of LGBTQ+people here. But in 2012, when I was working as a photojournalist, my motivations increased even more. 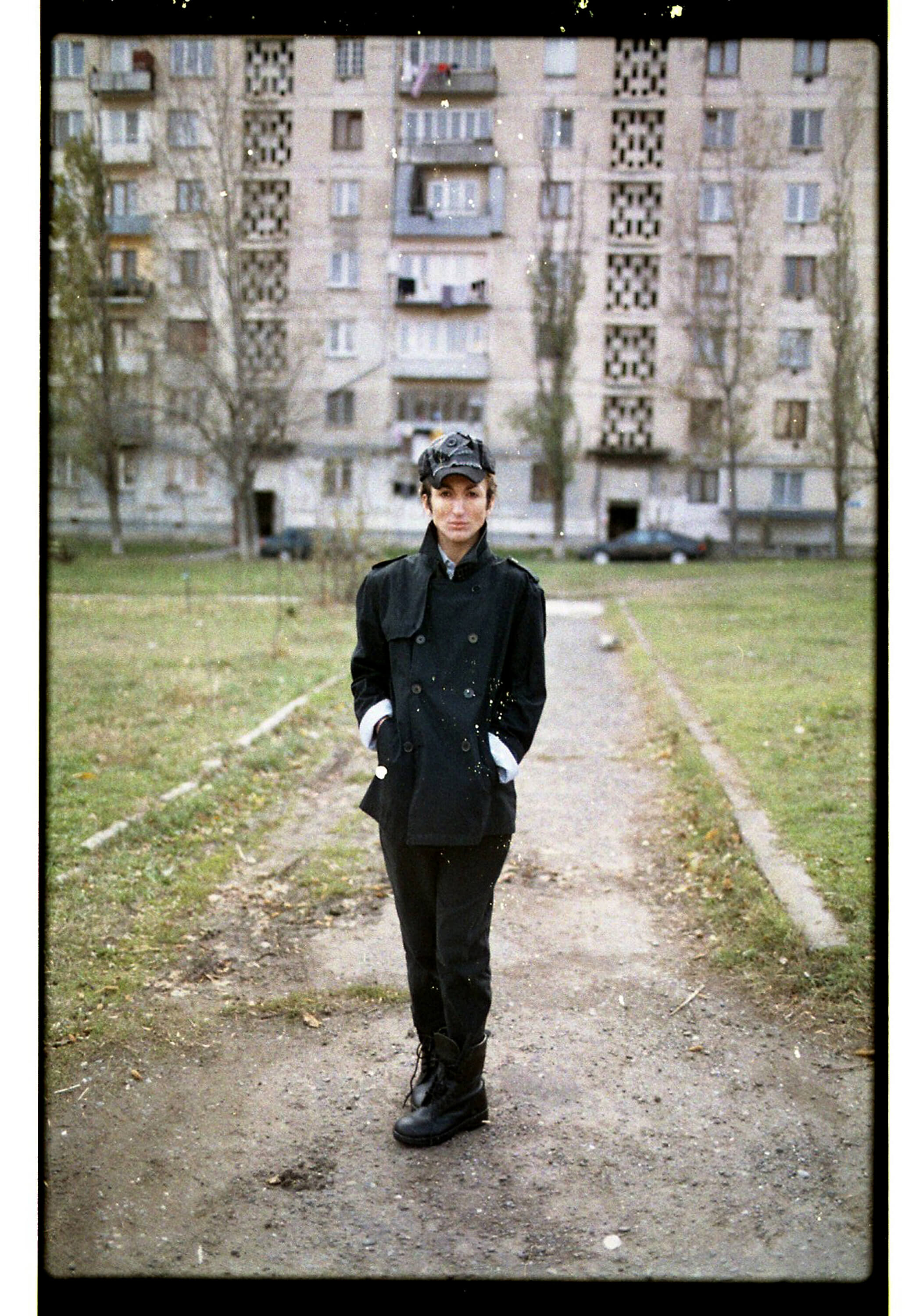 During that time, one of the most important events I captured was a huge demonstration against the LGBTQ+ community in Tbilisi’s streets. I was really shocked, because most of the people organizing and leading the rallies were priests. I had never ever seen a more aggressive crowd than the one that gathered, supervised and directed by the “spiritual leaders”.They were throwing stones, chairs and other objects. It was awful to observethe police not reacting at all.

After witnessing this terrible event, I started my personal research to find out about even more seemingly invisible people in my home city, particularly focusing on the stories of transgender and transsexual individuals. 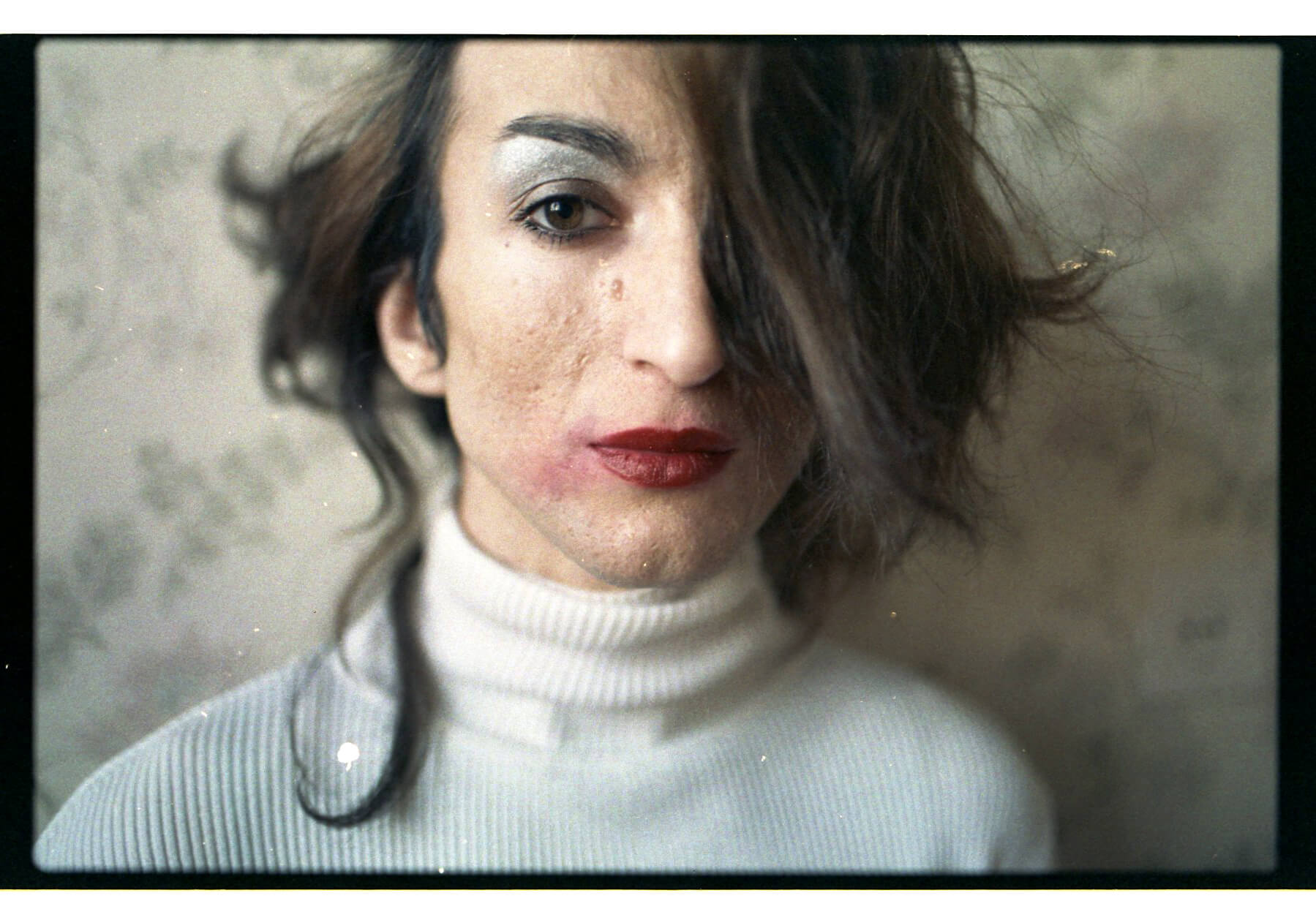 It was not easy to find them, let alone communicate with them. They do not want anybody to get close to them, they even refuse to meet or talk. They try to avoid photo shoots, because they don’t trust anybody – you could be someone from that demonstration.

She has to wear clothes she hates, just to look “like a boy” and feel safe. 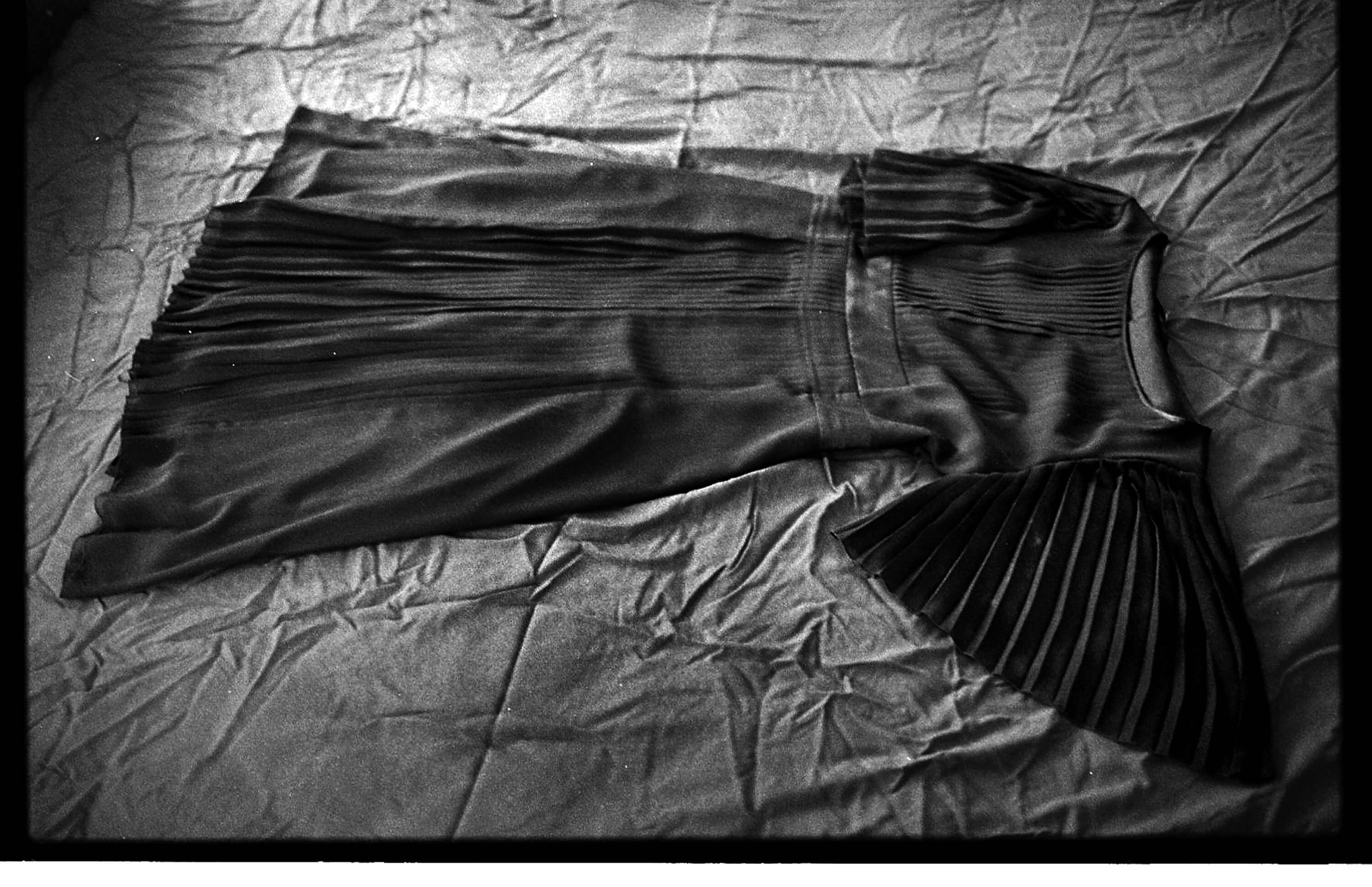 But I was lucky. When I met Barbare, she was very open with me; we became friends immediately and she started sharing her stories. She is transsexual, although I prefer to call her “gogo,” whichmeans “girl” in Georgian. Tome, she is a girl, even though there are moments when she needs to go outside in the daytime and wears clothes she hates, just to look like a boy – because that’s the only way she feels safe. She is scared of people who could beat her, just because she is not as “we” are.

Why should she be afraid of living her life? 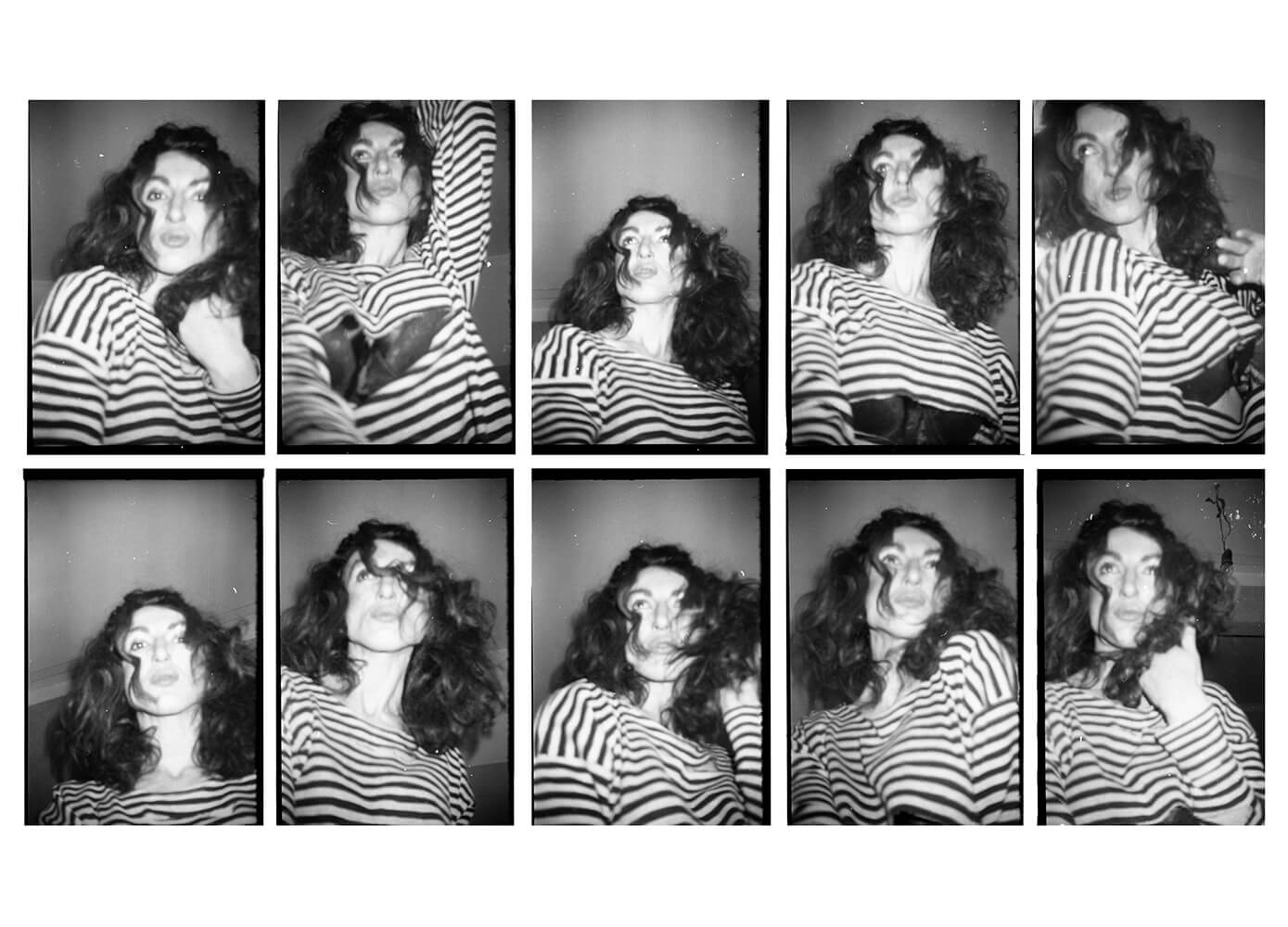 I believe that every person in this world is the owner of her/his own life, the life which she/he chooses for themselves. Why should anybody disturb Barbare? Why should she be afraid of living her life? These were my main questions.

Barbare must be 27 now. Most of time, she is at home in her private room. She lives with her mother, who, at first sight, is really ashamed of her, but at the same time, more ashamed of herself; ashamed of how she could have a son like him. She is ashamed because of the people around them, because of Barbare’s choice to identify as a female. But on the other hand, you realize that she is a mother and she is just afraid for the life of her child, who doesn’t look or act like mostpeople in Georgia. 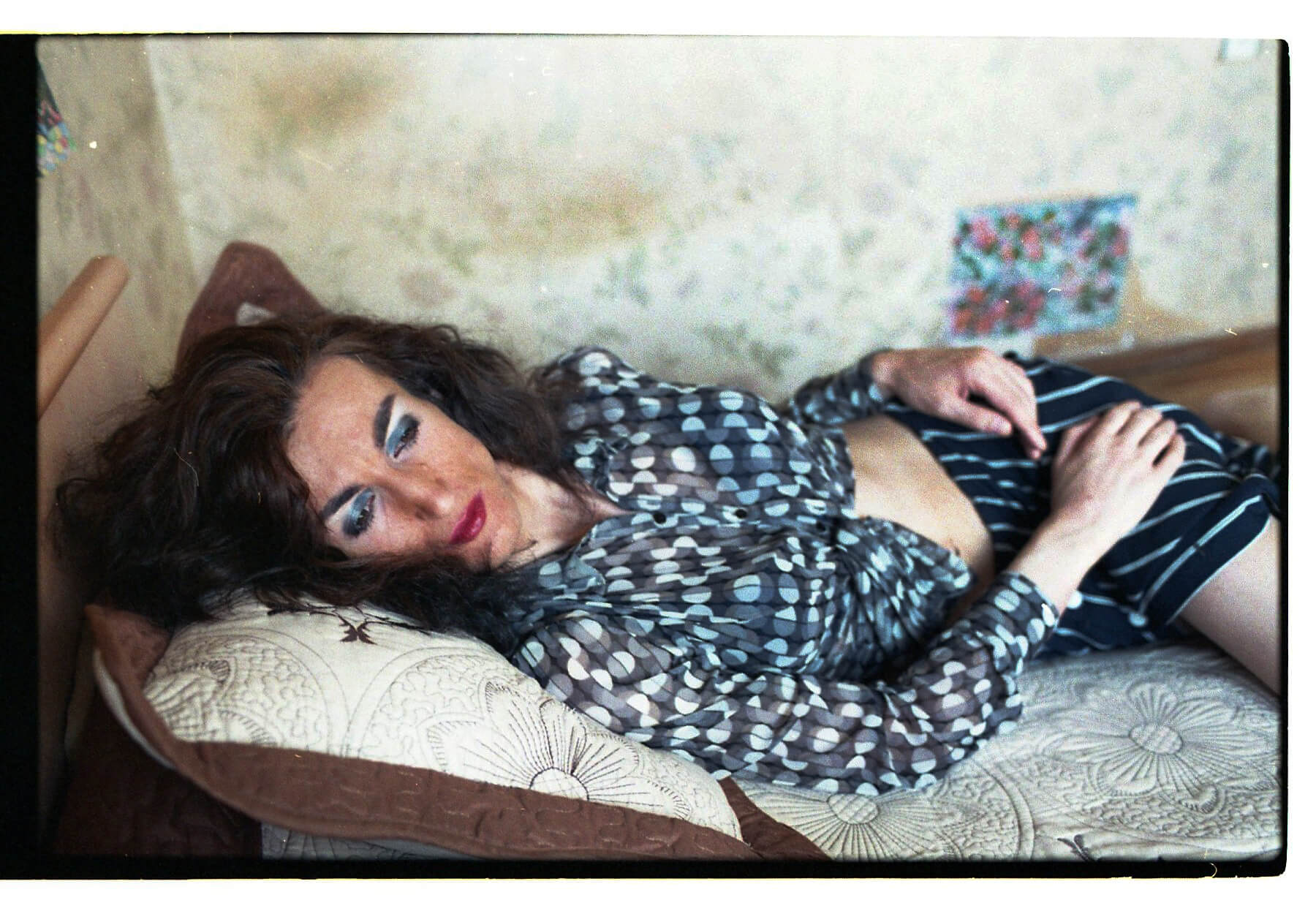 The last time we met, she said: “Please explain to him that he must leave this country if he wants to survive.” As for the rest of Barbare’s family, her older brother doesn’t acknowledge her as a sister or brother. He wants to get married, but he can’t because of the “disgrace” Barbare brings to the family.

I have never seen Barbare’s brother at home, most of the time he is at work. Because of the difficult economic situation in their family, they all have to live together. Barbare can’t get a job, because nobody wants to hire her – even in a café as a waitress. Again and again because of other people’s reactions.

Sometimes I meet Barbare and don’t take any photos, we just sit and drink tea. I’m waiting for a moment when I just fall in love with a person and start to take photos of him/her. My approach in photography is always to take photos with love; it’s really about capturing those one-off moments.

My approach is always to take photos with love. 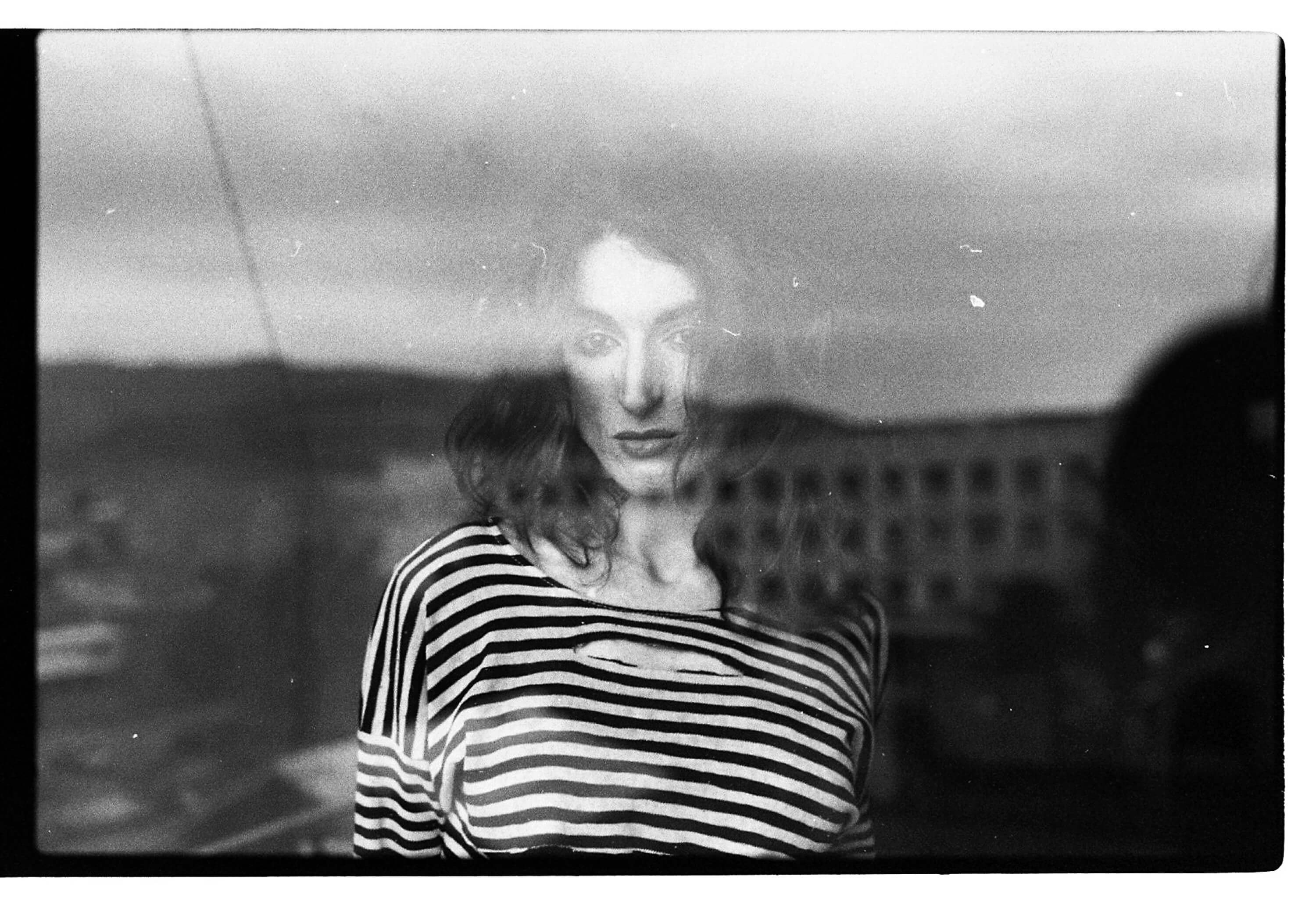 I never set deadlines for life that’s happening around me. It doesn’t matter how long my projects take, which is why most of them are ongoing and canbe continued for over a decade. So I really don’t know when I’ll finish my LadyBoy series.

This piece was written by Dina Oganova as part of LGBT History Month and #NotYourCliche, our movement away from antiquated stock stereotypes and towards a more relevant, inclusive, representative view of global culture and society. For more stories about increased LGBTQ+ visibility,click here.