Ask the Collective: Alina Potapenko on the Beauty of Insignificant Moments 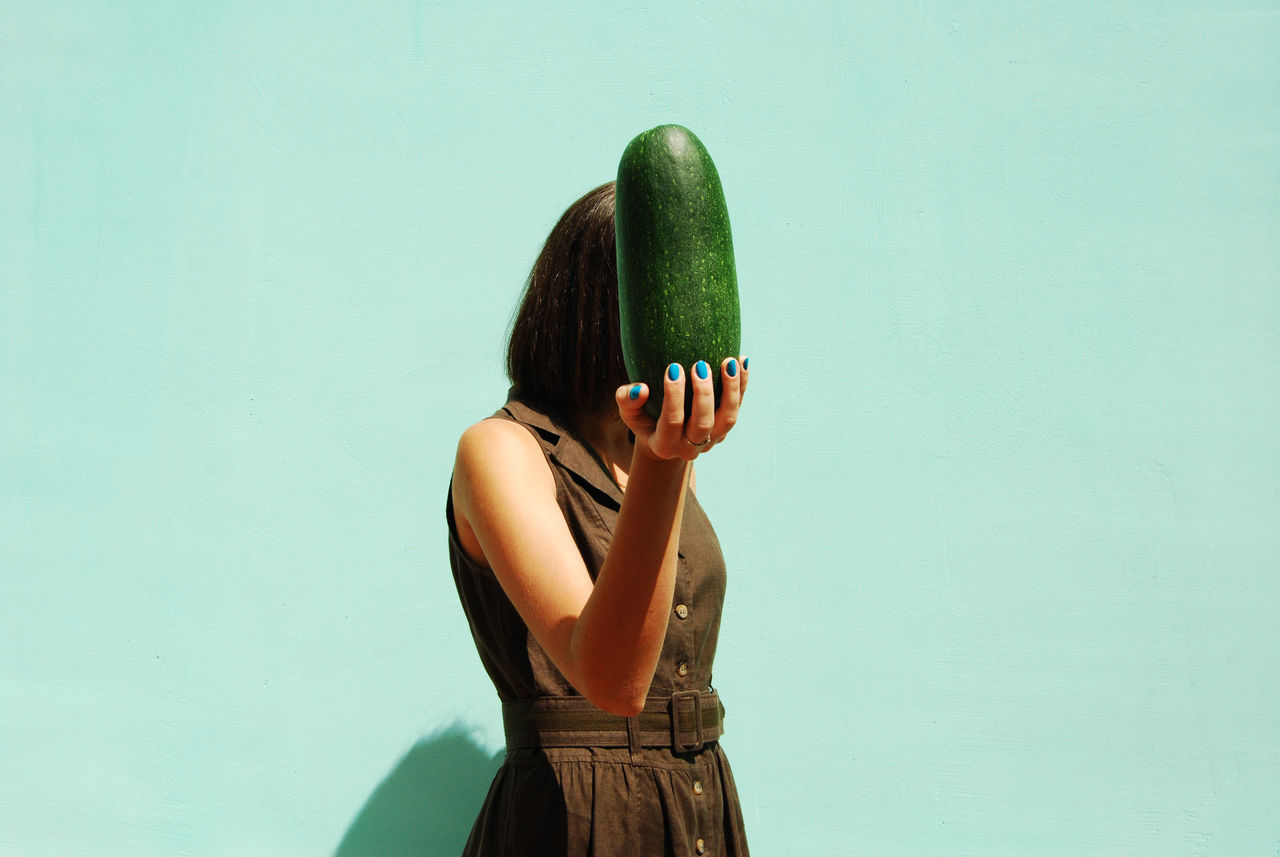 Ukrainian photographer Alina Potapenko captures the world with an eye for the uncanny. She told us why she often takes photos of the same thing again and again.

What made you start taking pictures?

I guess it started pretty ordinarily: When I first picked up a camera, I took pictures quite unconsciously. I needed to satisfy my inner sense of beauty. Later I grew enough to see that life is full of absurd, silly, sad, strange, funny, and insignificant things that are beautiful in their simplicity.

“I need to satisfy my inner sense of beauty.”

What do you mean?

They are real for a moment, but the next second they’re gone. I can’t just let them go, so I shoot them. The best way of explaining is to quote that scene from “American Beauty”: one of the characters filmed a flying plastic bag and says “There is entire life behind things. Sometimes, there’s so much beauty in the world – I feel like I can’t take it, like my heart is just going to cave in.”

These are our three favorite photos out of the ones you have uploaded. Is there a story behind them you could share?

As my friend Kate (in the photo) says: “If you’re doing a photoshoot with Alina, there’s a 99% chance that there will be a claw in shot.”

Just another lazy summer day in the countryside. We literally spent the whole evening shooting that log, which I found very photogenic.

This is a portrait of my soul mate and favorite model: Ganna. She has an unusual beauty. One may get confused by her thoughtful expression: If you don’t know what’s on her mind, she might seem sad. But as soon as you get to know her better, she reveals her personality with a great sense of humor.

Film. Because you are never 100% sure what you’ll get in the end. Sometimes the results are quite unexpected. Film lends itself better to memory: it’s tangible, nostalgic, special. Digital is more practical. Film is magical.

Where’s home (however you understand the notion)?

As the saying goes, home is where mom is. Every time I visit my parents (who live in another city), I immediately feel peace and relief when I walk through the door.

How important is post-production to you?

Not essential. I edit color balance and make slight light corrections, usually. But to my mind the right light captured during the shot is much more essential than any digital manipulation. That’s another reason why I prefer film to digital: it requires minimal post-production.

Is there a photo on EyeEm you’re the most proud of having sold?

I usually have three cameras with me while shooting: a digital one, a compact film camera and a smartphone. If I really like something, I get obsessed and just keep shooting with all three of them, trying to get the best picture.

Who is your favorite user that you follow on EyeEm?

If you could have a coffee with a famous photographer who would that be?

Do you have any unrealized photo dreams? Or projects you are currently working on?

In general, my aim is to capture more people. I have an idea for a project dedicated to the foreign students studying in my native city, Zaporizhzhia. It’s an industrial Ukrainian city with a medical university, and has students from India, Kenya, Libya, Morocco, and other countries. As a native to the city, they always looked pretty exotic to me, somewhat alien in that environment.

“My aim is to capture more people.”

I would love to tell their story, show their everyday life in Ukraine, the problems they face, and the way they entertain themselves in the Ukrainian reality. I think it’s tough and challenging to live and study in a country with a completely different culture, mentality and way of living.

Looking for more inspiration? Check out our interview with French photographer Olivier Morisse.