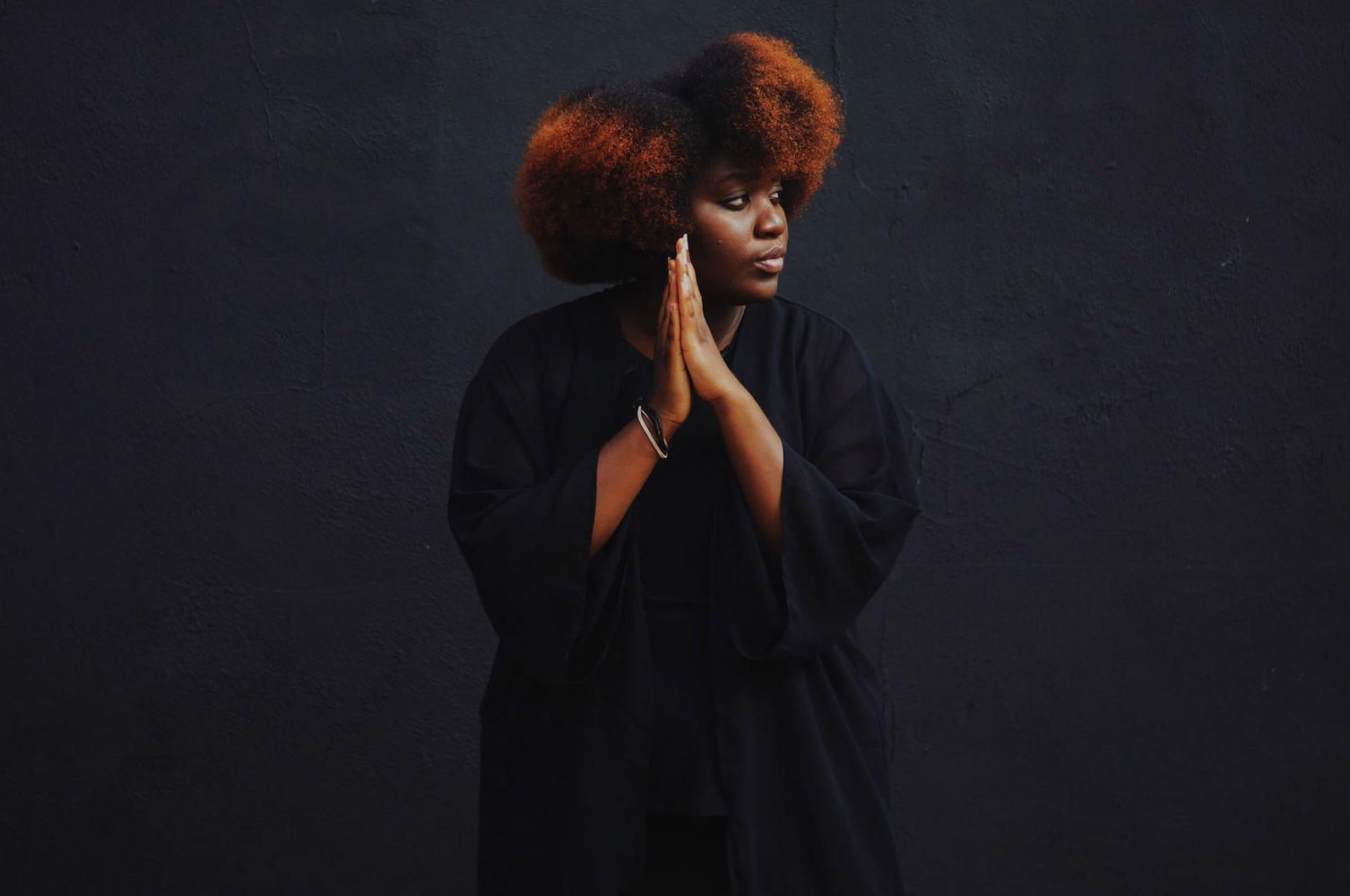 “In nature, light creates the color. In the picture, color creates the light.”
– Hans Hofmann

We’re delighted to announce that six photos starred on popular photography blog The Phoblographer. And this powerful image by Carl Jeffers was picked as the winner. His prize is his very own interview and featureon The Phoblographer, coming soon!

Scroll down to check out the Carl’s shot – as well as the five incredible shortlisted images from this Mission. Congratulations to all the photographers featured and thank you to everyone who entered a photo!

The Winner of Natural Light Portraits:

A few words from Chris Gampat of The Phoblographer: “Carl’s photo is an incredible one that in many ways breaks the typical rules of composition. It chooses to center the subject but instead of using traditional lines to make the eyes go to a subject, it uses colors and lighting effectively to do so.”

Chris: “This photo was chosen because it’s an ode to the more simple idea of portraiture but instead makes us focus on other elements of the woman like her hair. The light, textures and the fact that we don’t have any sort of connection with her eyes also adds something that’s just magnetic about the image.”

Chris: “This image by Inna Art is honestly one of my favorites for the use of creative composition not only by the standard rule of thirds but also again by color. What’s really cool here is how the background has brownish/greenish/black with white going across. Then put that behind the subject whose skin tones almost match the white in the back but is given a bit more lifting with the use of effective lighting coming from camera left. What also helps to separate her are the tattoos.”

Chris: “This image is one that also uses lighting, composition, and colors very well. The image tells us a bit more about the man’s alternative styling by using composition to show off key elements like his choice of clothing, the hair, the necklace, etc. The look in his face shows slight frustration with something and he pops out of the background using both colors and depth of field.”

Chris: “This image is an interesting on that plays with the ideas of colors, layers and composition. We see that the woman is behind glass. We also see a reflection of what she is looking at, but only a bit of it. Then add in the way that the two frame each other and how the color details tend to stay just out of range of one another.”

Chris: “Last on the list is this image. I chose this because of the effective backlighting that gives us light on not only the subject but also the surroundings. It’s an overall beautiful shot.”